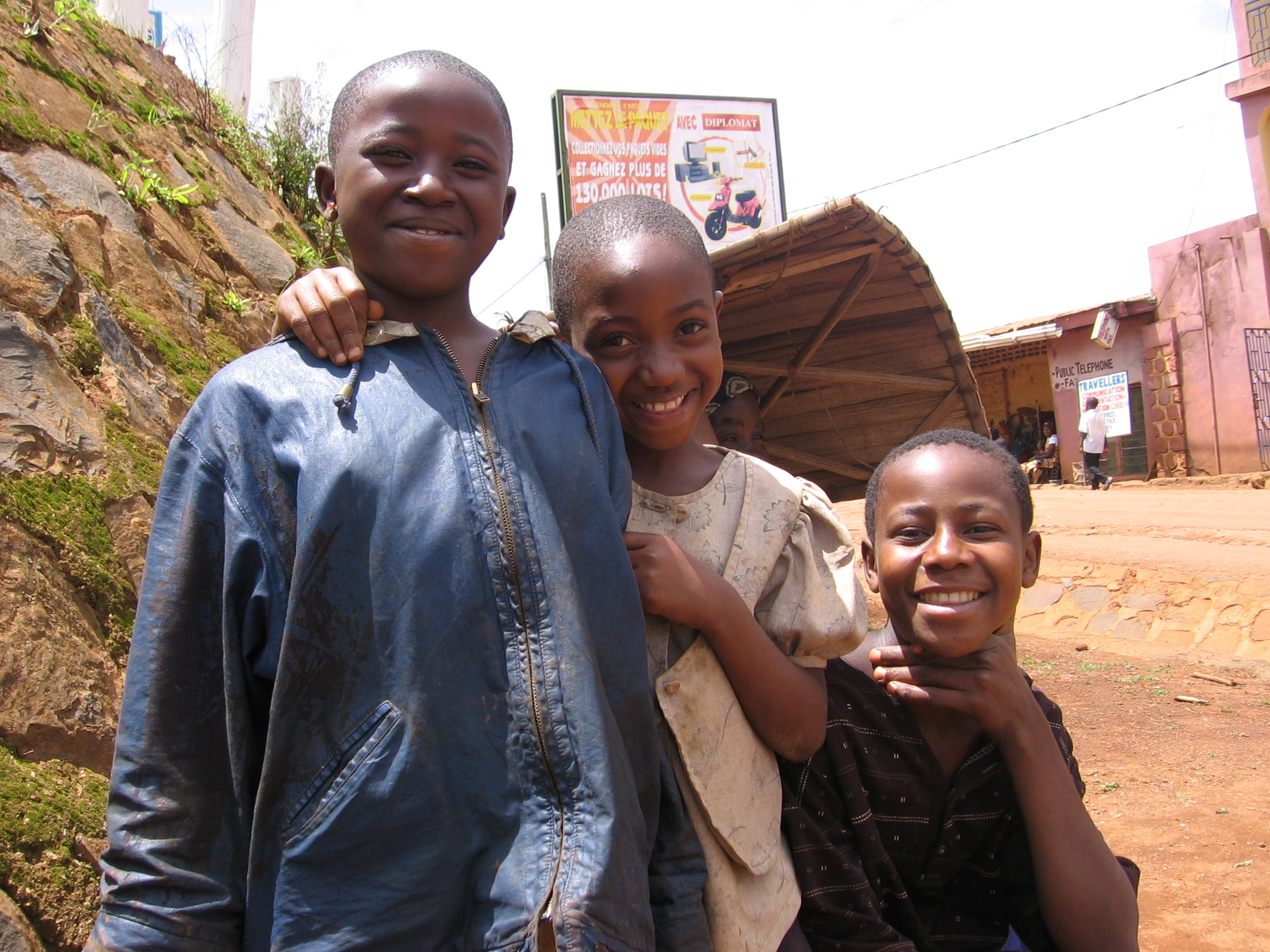 In 2017, a child born in the Central African Republic (CAR) had nearly a 1 in 100 chance of dying from diarrhea before their fifth birthday, the highest risk in the world. This risk was over 7000 times greater than the country with the lowest mortality rate (Singapore). At the same time, the global probability of dying from diarrhea in children younger than five decreased by 70% from 1990 to 2017, from about 260 to 78 deaths per 100,000 children This means that over one million fewer children died from diarrhea in 2017 compared to 1990! Yet, the uneven burden data shows that this decrease was not uniform for all children. In fact, children in the CAR actually have a higher probability of dying from diarrhea than they did in 1990.

Recent research from the Institute for Health Metrics and Evaluation (IHME) has attempted to quantify the disease burden due to diarrhea. The Global Burden of Disease study (GBD) produces annual updates of estimates. This study was extended to quantify why diarrhea mortality varies by location and over time. For example, where are children most likely to die from diarrhea? How has burden changed over time? Which risk factors are responsible for the highest burden? Why did mortality increase in the CAR but decrease in its neighbors, like the Democratic Republic of the Congo (DRC) and Cameroon?

The figure below shows the diarrhea mortality rate per 100,000 among children younger than five years between 1990 and 2017. Every country is represented as a line and five countries in central sub-Saharan Africa are highlighted. Niger had a striking decrease in the diarrhea mortality rate while many countries, like Cameroon and DRC, decreased less dramatically and the rate in the Central African Republic increased. These trends can be explored in depth on the GBD Visualization website.

Children in Cameroon and DRC were between three to four times less likely to die from diarrhea in 2017 compared to those in the Central African Republic. Researchers estimated the percent change in diarrhea mortality associated with changes in exposure to 12 risk factors: handwashing, low rotavirus vaccine coverage, unsafe sanitation, unsafe water, zinc deficiency, childhood stunting, childhood underweight, childhood wasting, low use of oral rehydration solution, low birthweight and short gestation, suboptimal breastfeeding, and vitamin A deficiency. At the global level, improved access to safe sanitation was associated with a 13% decrease in diarrhea mortality between 1990 and 2017. This reduction varied between countries, however. The map below shows that expanded safe sanitation reduced diarrhea mortality by more than 6% in Cameroon and the DRC. In contrast, sanitation remained nearly unchanged in CAR during this time.

The second map shows a similar pattern for the change due to childhood underweight (low weight for age). In all four of these countries, there were fewer underweight children in 2017 compared to 1990 and this helped to prevent between 2 and 5% of diarrhea deaths in these countries.

The study included comparable and systematic estimates for these changes for every country. A key finding is that diarrhea mortality is distributed unequally and that trends over time have substantial variation, despite the overall global decrease. The fact that there is variation among countries for the burden and risk factors of diarrhea suggests that there is no single solution that would work to reduce diarrhea mortality everywhere. There is now better evidence than ever before to identify which interventions should be prioritized to help children everywhere survive and thrive. 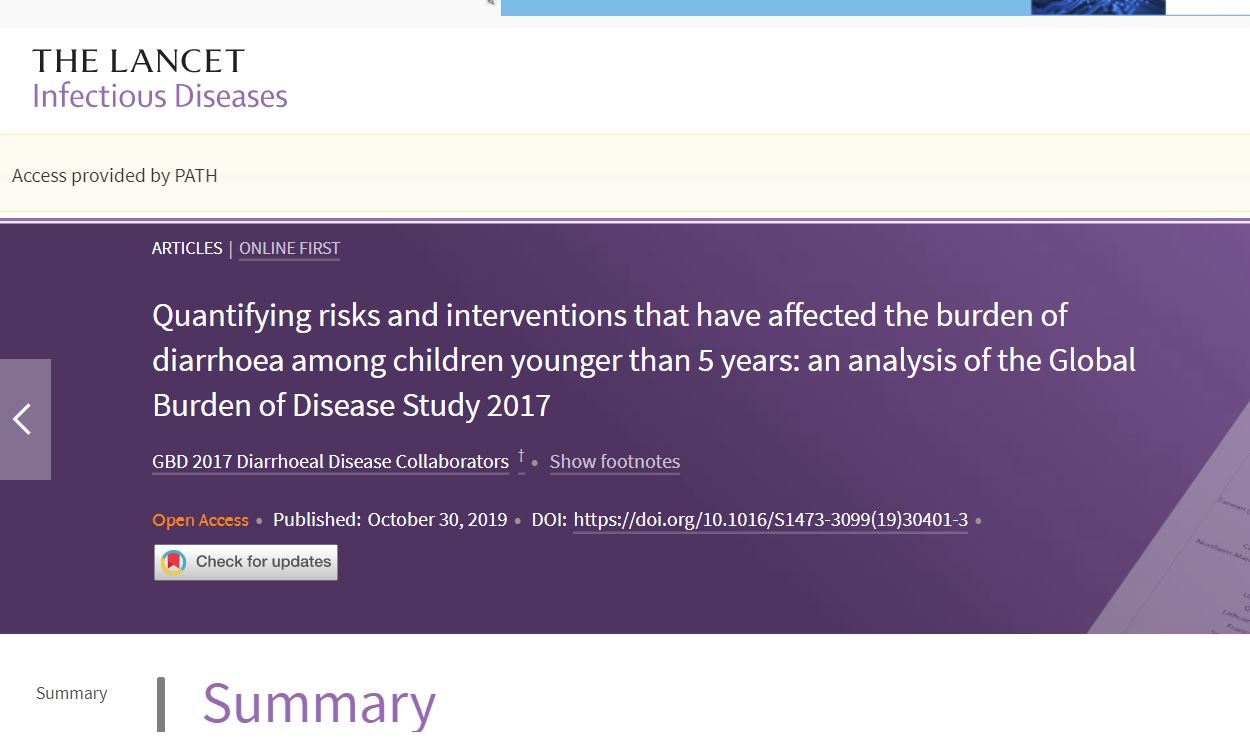 Quantifying risks and interventions that have affected the burden of diarrhoea among children younger than 5 years: an analysis of the Global Burden of Disease Study 2017
This paper in The Lancet takes a deep dive  to quantify trends and effects of risk factors, interventions, and broader socio-demographic development on diarrhea mortality changes in 195 co 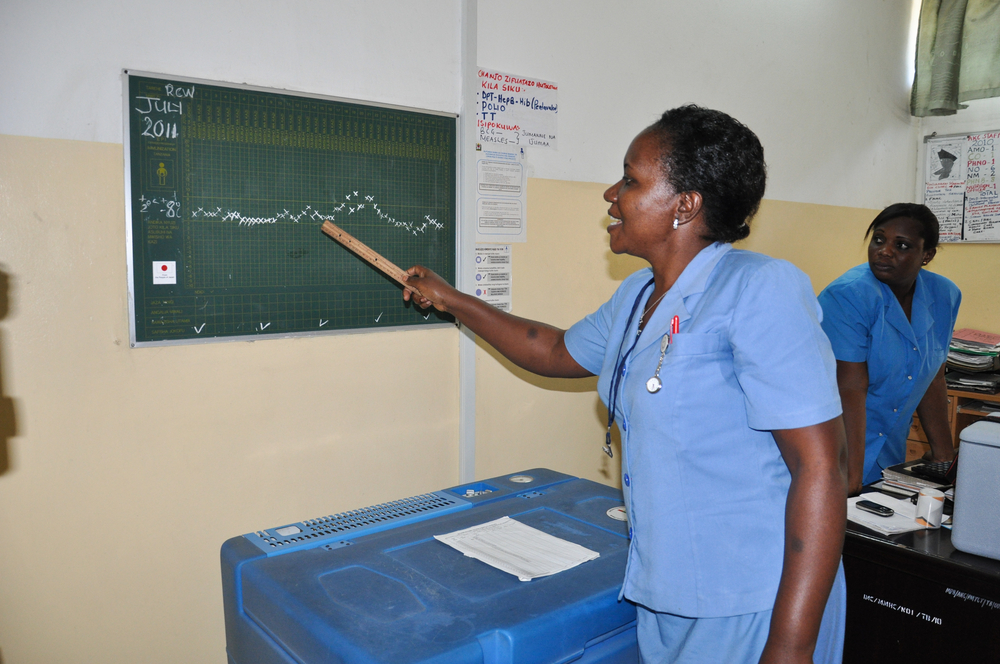 The power of models
Statistical models help us see the “forest through the trees” and detect important patterns. 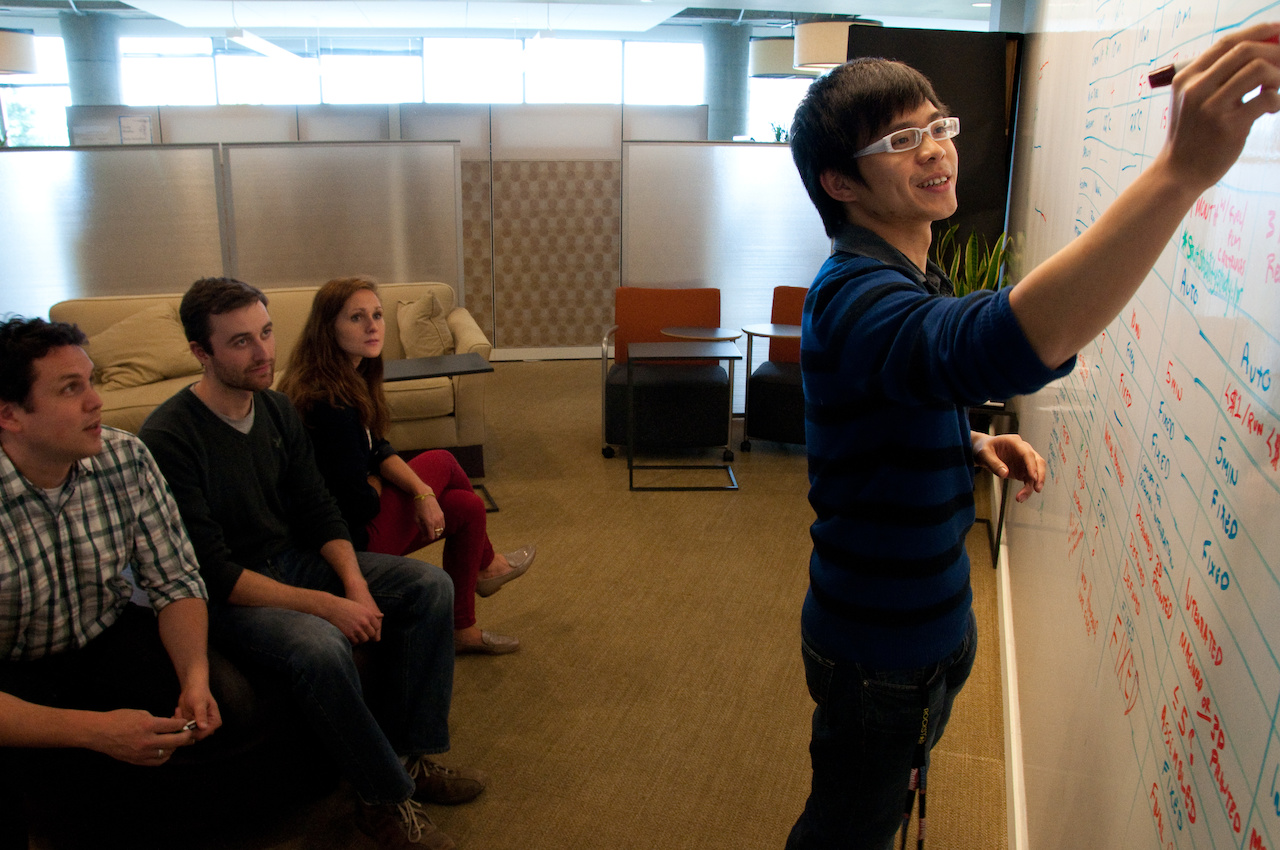 Why estimate the burden of diarrhea?
Estimates can be a powerful way to find the stories behind the numbers.