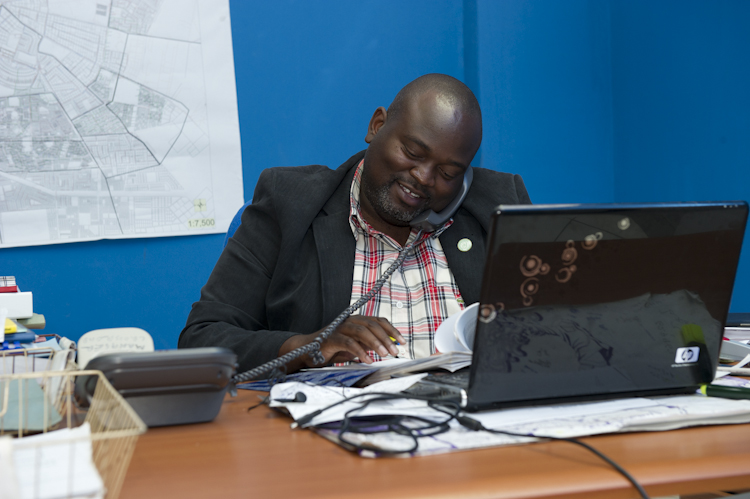 Zambia’s capital city, Lusaka, is growing rapidly and it is not slowing down. The country’s population is projected to increase exponentially by the end of the century – the highest growth rate in Africa.[1] Today, 65% of Lusaka’s population lives in informal peri-urban settlements, posing unique challenges for Lusaka’s approach to water infrastructure – along with unique opportunities.

To keep pace with these burgeoning informal settlements, the government formed Lusaka Water and Sewerage (LWS) in the late 1980s. “We realized that water provision in peri-urban settlements were different in terms of socio-economic issues,” says Dennis Malambo, Kabulonga branch manager for LWS. Some of those issues include unplanned streets, lack infrastructure for water or sanitation, overcrowding, and inability to afford water and sanitation services.

To make an impact in these complex environments, the peri-urban department of LWS depends upon partnerships for effectiveness and efficiency. As an example, water access points are managed on behalf of LWS by Water Trusts, groups composed of community members, local councils, churches, and businesses. It ensures that the daily users of the water infrastructure have a stake in the success of the project.

Mr. Malambo explains, “In the past, the community didn’t have ownership of the infrastructure, so there were lots of cases of vandalism and no sustainability. The Water Trusts immediately instilled a sense of ownership, belonging, and continuity. Vandalism has dropped and water theft incidences have been reduced because the same people dealing with these issues also live in the community.” 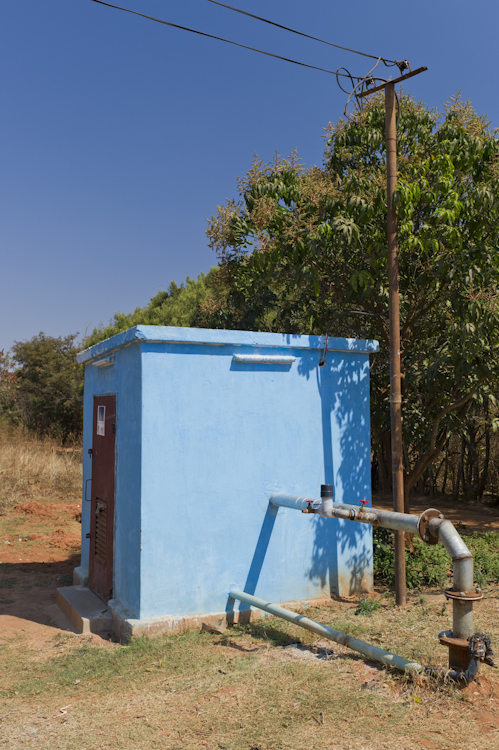 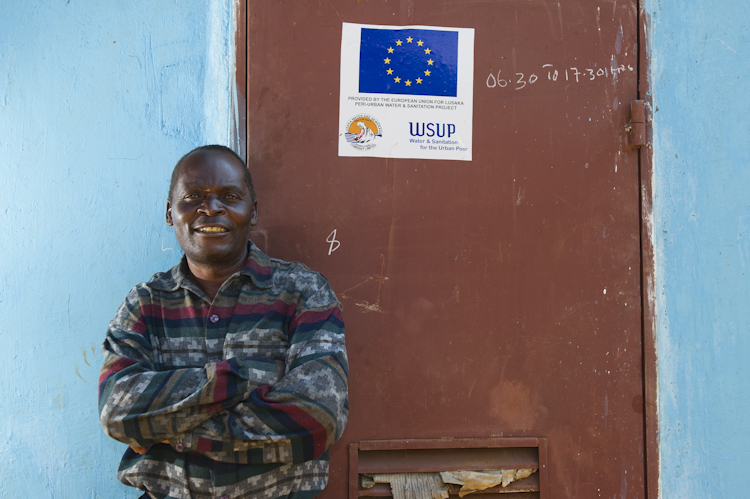 LWS works with nonprofit partners like Water and Sanitation for the Urban Poor(WSUP) to secure funding and build technical capacity. Harold is a member of the Chazanga Water Trust and manages this bore well for his village.

Harold Phiri is one such member of the community who has participated in the Water Trust for Chazanga village. As a father of four children, he was already personally invested in providing safe drinking water for his family when he began as a volunteer in 2001. Now serving as a supervisor, Harold oversees maintenance for the community’s bore well and water pump and demonstrates great pride in how they have improved the health of his community. “This pump does not rest,” he says, and he explains how it travels from the well to community members.

The water pump draws 20 liters of clean water per second from 80 meters underground. It is transferred to a reservoir where it is stored before it flows to 46 water-access points in the community. The access points serve 30,000 people in 2 square kilometers. Howard estimates that community members use 40 liters per person per day. The water access points sell 20 liters for 100 kwacha, or about US$0.02.

Partnerships like the Water Trusts demonstrate that everyone has a role to play. With a continued spirit of shared responsibility, Lusaka’s effort to improve water infrastructure will help ensure healthy children – and a productive workforce – for one of the fastest-growing cities in Africa. 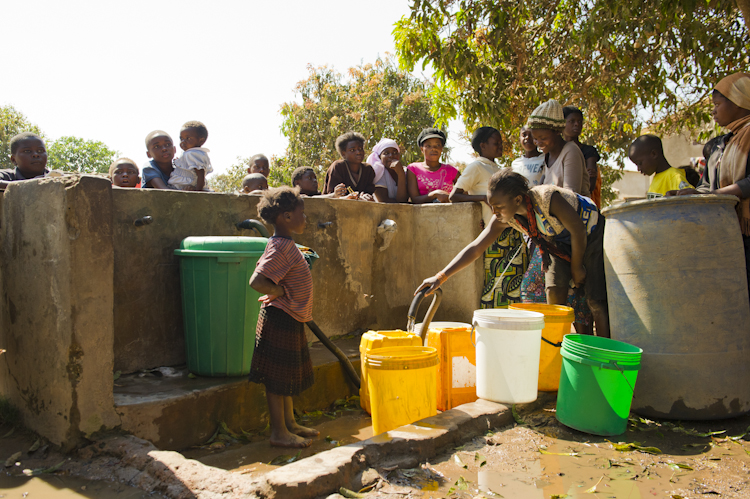 One of 46 water access points in Chazanga Village, where residents can collect 20 liters for 100 kwacha, or about US $0.02. 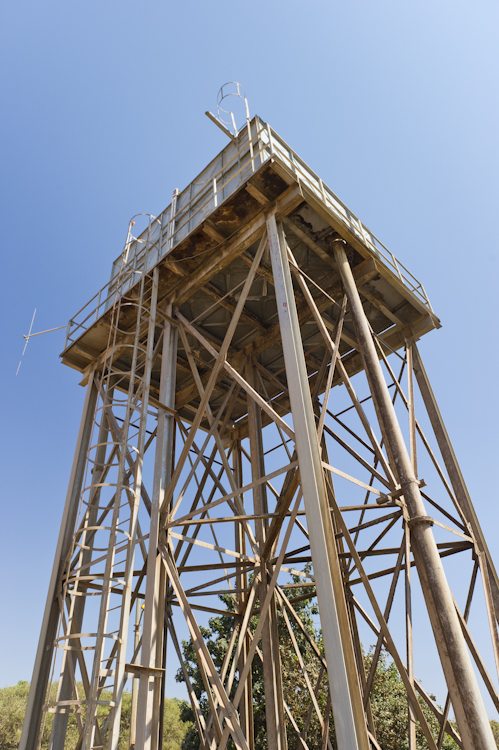 Water is stored in this reservoir before it travels to community water access points, serving as a supply cushion in case of a water pump malfunction.