Celebrating Africa’s progress in the fight against rotavirus 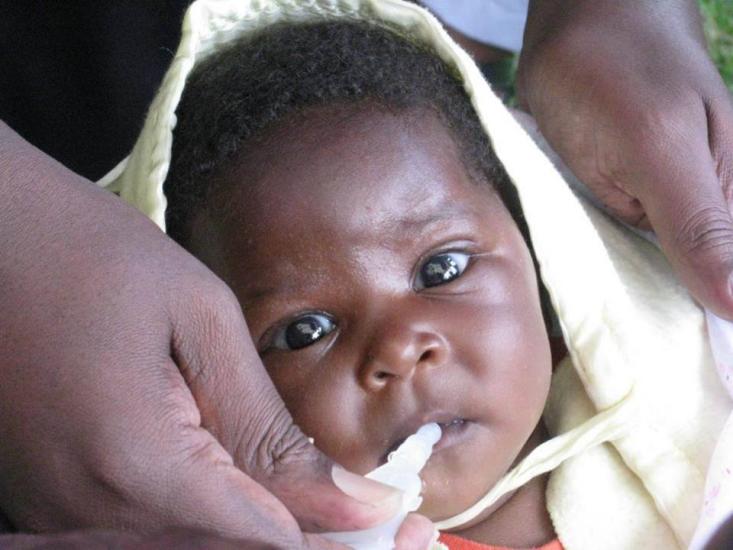 This week, hundreds of people from around the globe are gathering in Johannesburg, South Africa, for the 12th African Rotavirus Symposium. And, this year, we’ll be celebrating some pretty amazing milestones together – 10 years of rotavirus vaccination in Africa, the 20th anniversary of the African Rotavirus Network, and the 50th anniversary (yes, half a century!) of the South African Medical Research Council, which also is hosting the symposium.

Top-notch medical research has clearly been going on for a long time in Africa, and rotavirus is definitely one of the areas in which these researchers excel. PATH is proud to be one of the symposium sponsors and to have helped shape the meeting agenda. The three-day gathering will bring together leading experts working on rotavirus in Africa to hear updates on disease burden, vaccine development and impact, and much more.

As someone who has worked on rotavirus vaccines at PATH for nearly 15 years, it’s truly inspiring to see how far the field has come, particularly in Africa. Thirty-three countries in Africa have introduced rotavirus vaccines – the greatest proportion of introductions than any other region in the world. Several more African countries are poised to introduce rotavirus vaccine in late 2019 or 2020, including Nigeria and the Democratic Republic of Congo, which will capture a big percentage of the children who remain unimmunized against rotavirus in Africa.

With the exciting news last year that two more rotavirus vaccines, ROTAVAC® and ROTASIIL® which are both from India, had achieved WHO prequalification, the rotavirus vaccine landscape is changing drastically. Several African countries are poised to introduce these new vaccines soon, and other countries are considering a product switch. In October 2018, Palestine became the first setting outside of India to use ROTAVAC in routine immunization, and their lessons learned, along with results of other related research, will be shared at the symposium to help inform decision-making in Africa.

Meanwhile, several new rotavirus vaccines remain in development, including a few that could be game-changers. Research on non-replicating rotavirus vaccine (NRRV) candidates, including one PATH will soon be testing in a Phase 3 clinical study in Zambia, Ghana, and Malawi, is progressing rapidly. NRRVs are injected, which may by-pass many of the factors believed to be responsible for the lower efficacy observed with oral vaccines in low-resource populations. There’s also ongoing research to improve existing rotavirus vaccines. For example, in Zambia, PATH is evaluating a new liquid formulation of ROTAVAC to demonstrate its performance in an African setting.

Despite all of this progress in Africa, there is still more to be done, including ensuring that countries have the right tools to make an informed decision about rotavirus vaccine introduction and product choice. PATH’s work with partners on cost-effectiveness analyses in countries like Malawi and Ghana are helping to guide decision-making in Africa and beyond.

As delighted as I am about hearing all of these updates at the symposium this week, I’m also hoping that we won’t lose steam. We will need everyone to commit to ensuring sustained momentum on rotavirus research and vaccine impact in Africa for years to come. 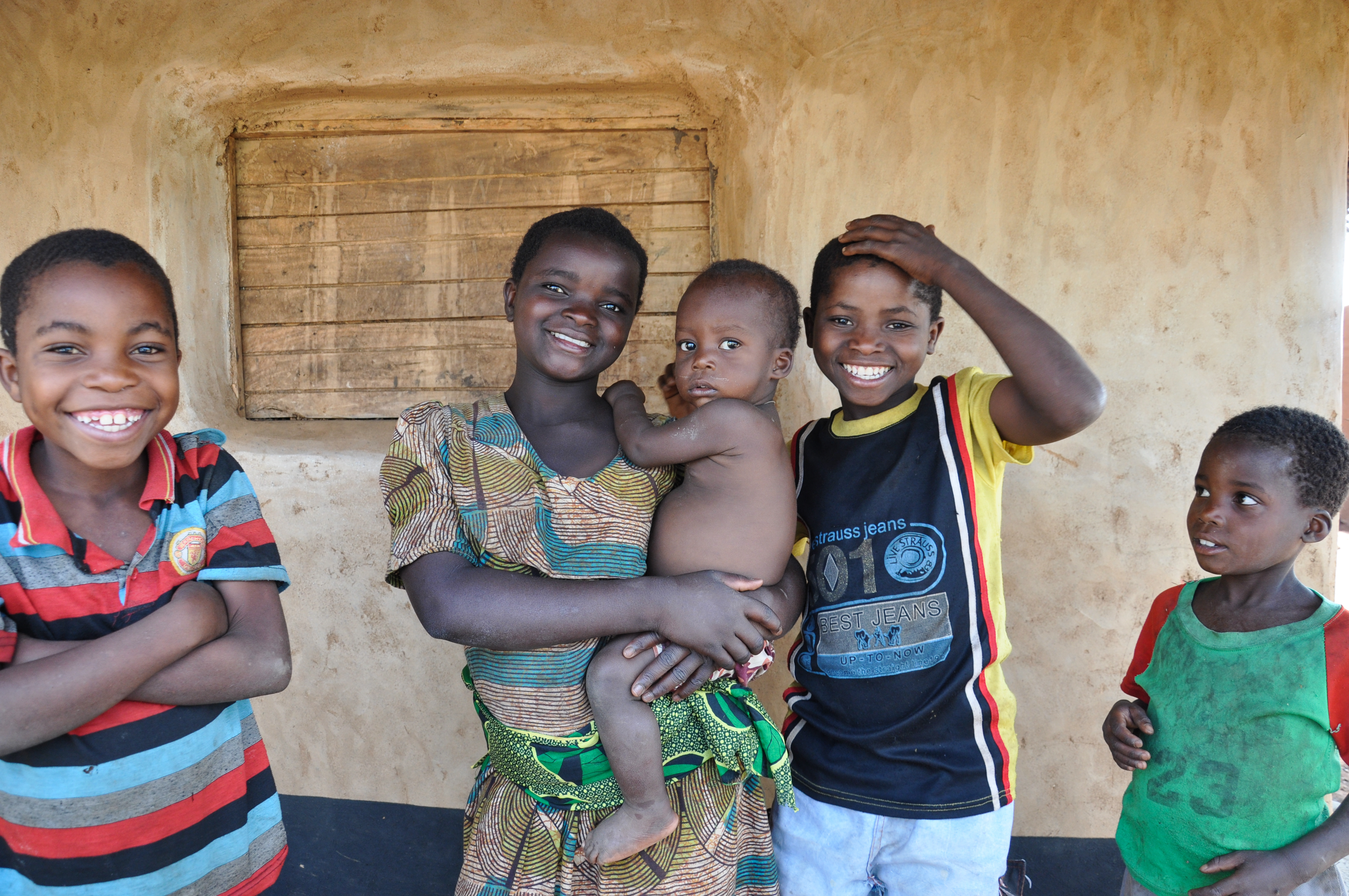 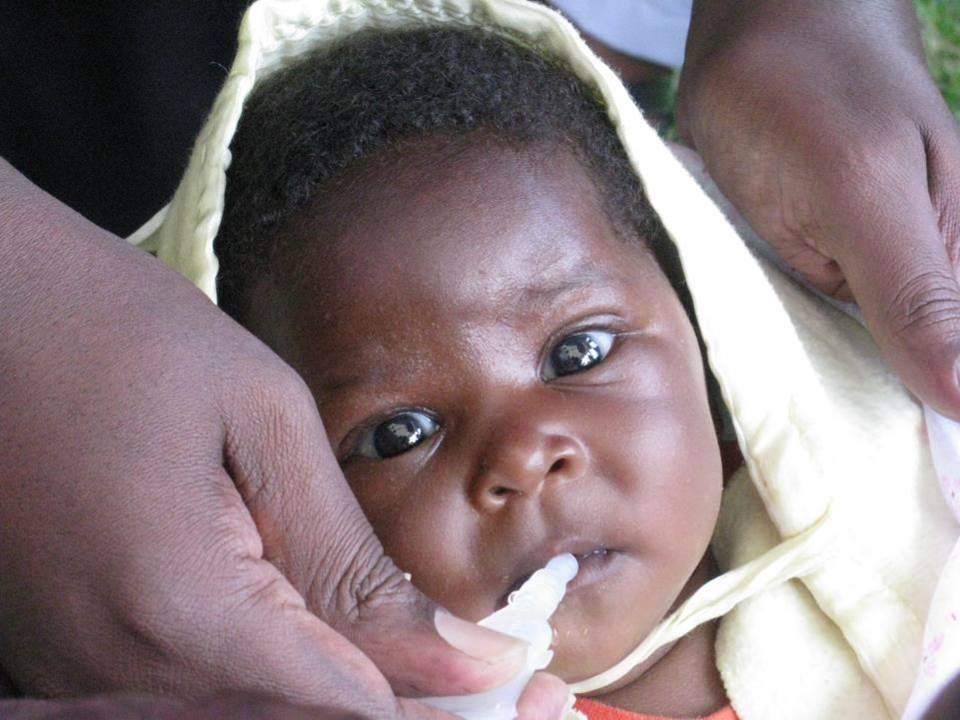 Rotavirus Vaccines in Africa
Rotavirus vaccines are being rolled out across Africa at a remarkable pace thanks to the support of Gavi, the Vaccine Alliance.