When women are empowered, their children thrive, too: A story of Teresa and Vusi Skip to main content

When women are empowered, their children thrive, too: A story of Teresa and Vusi 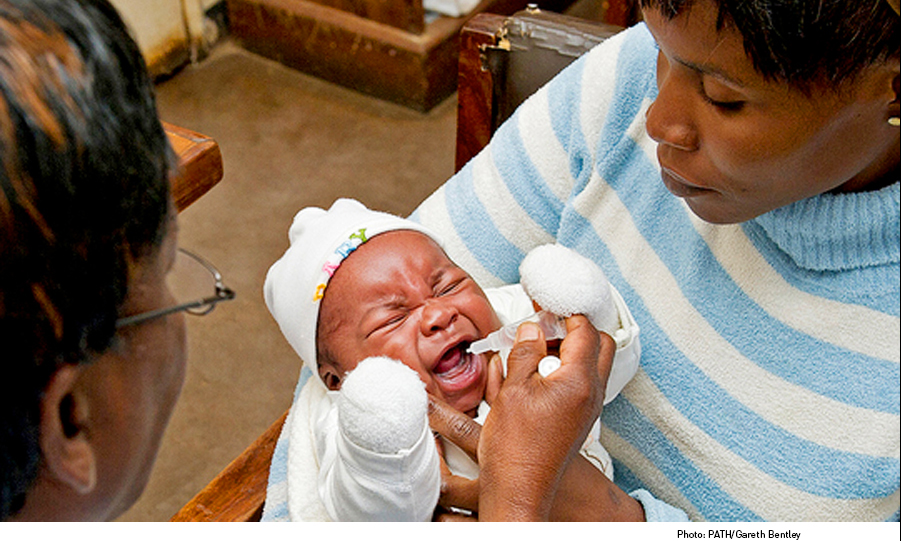 As a new mother in Zambia, Teresa wasn’t sure why her son kept getting severe diarrhea. In fact, he was so sick – and so often – that she was afraid he would die.

“It was so severe we didn’t even know what to do. I would say it was near to death. And it really impacted his growth.”

She felt alone, without her family nearby.

“On my firstborn, I was very much away from my relatives,” she said. The nurses and doctors were there to treat and revive him with ORS, but they were no substitute for family.

Eventually, they all made it through that terrifying time. But when Teresa found herself pregnant again with her second son, Vusi, she knew things had to be different.

"We did not plan for his birth. He’s quite a blessing.”

Teresa sought out help. She learned about the importance of hygiene and rotavirus vaccines in preventing the diarrhea that had plagued her first son. The health workers trained her, and she appeared at the clinic regularly.

Only this time she came for prevention, not treatment.

“On this one, at least I have that knowledge. I know what to do.”

Finding out about the rotavirus vaccine, which protects against severe diarrhea, has taken a huge weight off of her shoulders.

“It’s really important to have the vaccine against diarrhea because it’s one of the major problems we have . . . I’m really happy that it has come for us, to help our babies.”

Now one month old, Teresa can focus more on nurturing Vusi for his future, and less on fear of the next illness. She knows he will grow up with his own opinions, personality, hopes and dreams. Yet, she clings to one major dream for him. 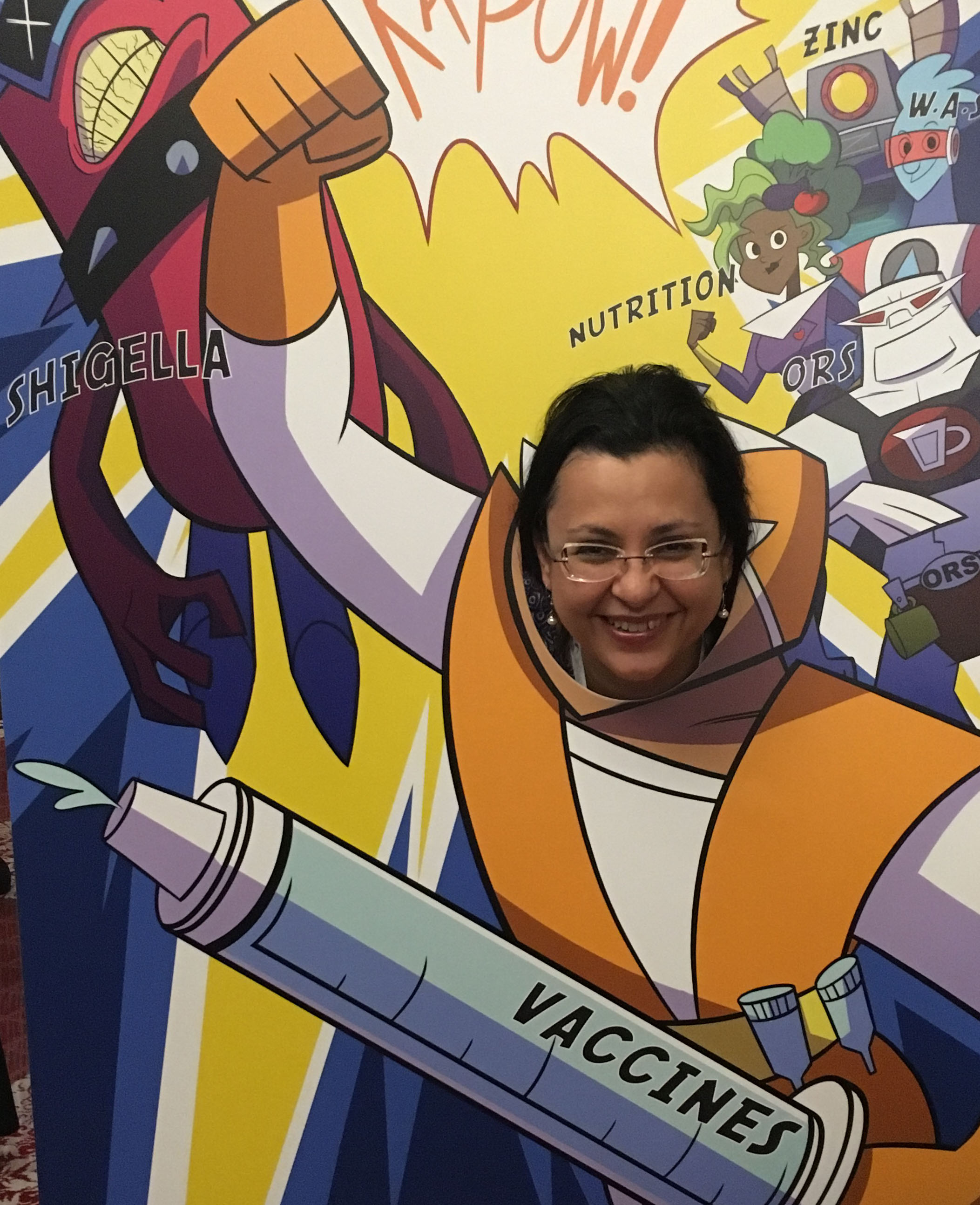 With #ScienceSHEroes Campaign, Female Scientists Who Are Defeating Diarrhea Get Their “Doo”
We’re glad to see them get their “doo.” 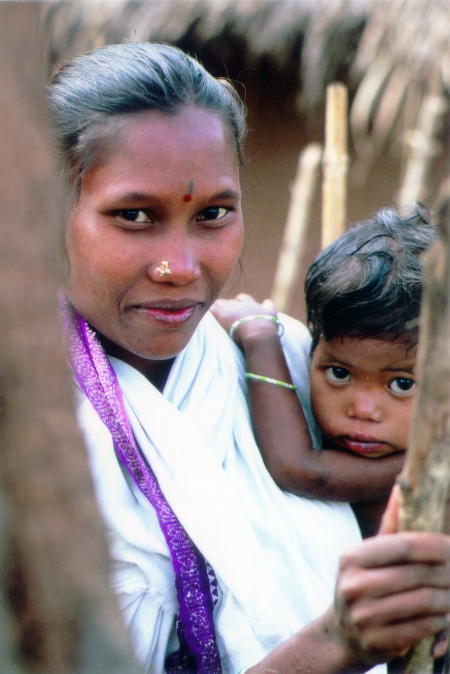 With increasing literacy levels, women are taking charge
It’s a story that many of us in India are hardened to: rural women talking about their children and the challenges they face in rearing them.

Charting her own path to saving lives: 4 questions for Dr. Rubhana Raqib
Dr. Rubhana Raqib, one of a record number of women inducted into the World Academy of Science, share how she became a scientist and what advice she has for girls who want to follow in her footsteps.