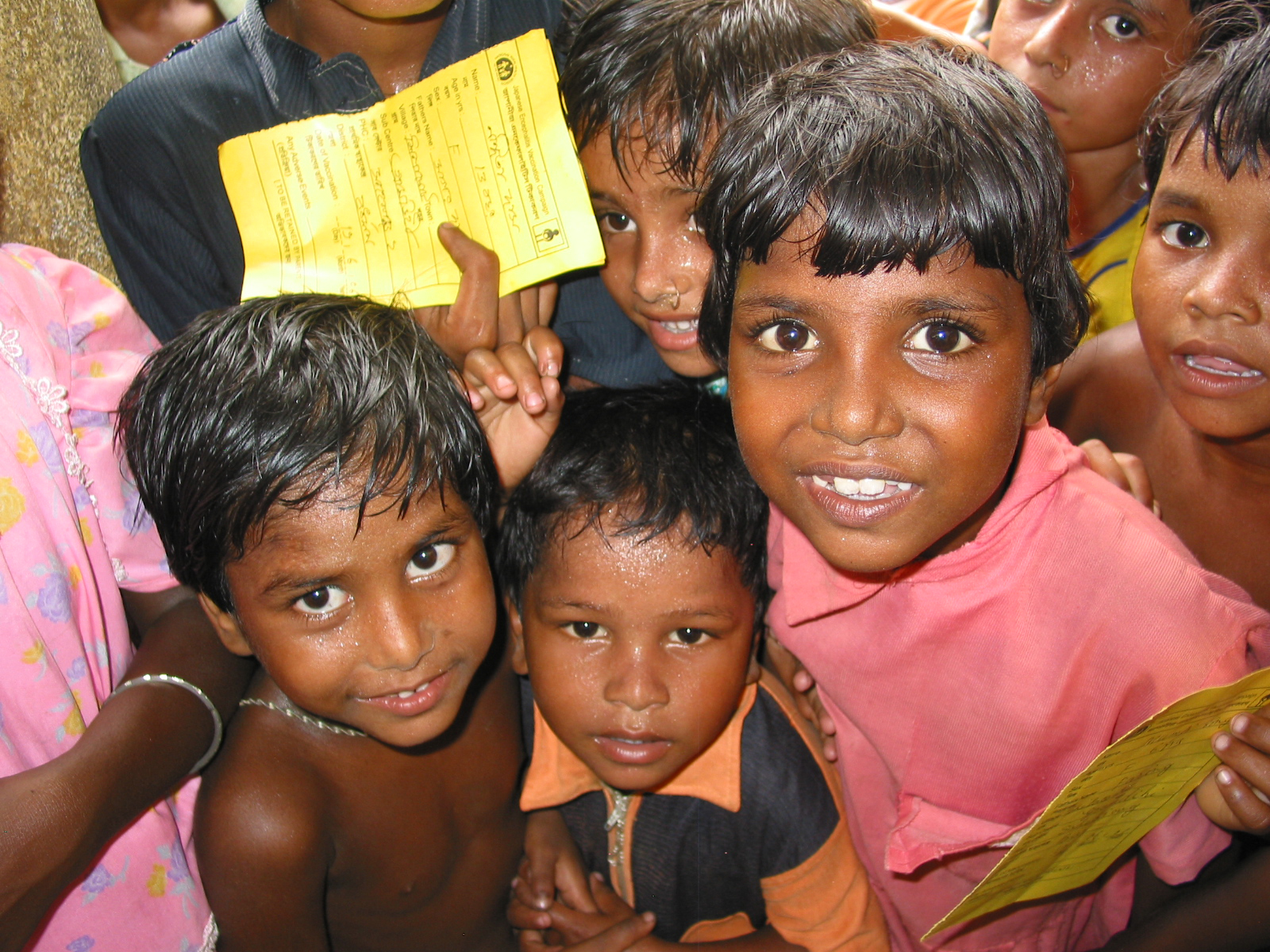 Sometimes history is made at the ballot box, sometimes on a battlefield. Today it was made in a hotel ballroom. That is where I was able to witness an historic breakthrough as the Indian Government and Bharat Biotech announced positive results from a Phase III clinical trial of a rotavirus vaccine developed and manufactured in India.

I was one of many at the International Symposium on Rotavirus Vaccines for India—The Evidence and the Promise to learn that ROTAVAC® is safe and protects children against rotavirus infections, the most severe and lethal cause of childhood diarrhoea.

Of course, the ballroom wasn't really where history was made - just where we heard about it. It really happened in hospitals, scientific laboratories, vaccine production lines, and health clinics.

The idea for an Indian-based rotavirus vaccine arose in the mid-1980s, when two different groups of scientists working in India discovered unusual strains of rotavirus that infected newborns in hospital nurseries but didn't make them sick. Dr. M.K. Bhan, who later became the Secretary of India's Department of Biotechnology (DBT), was among the scientists at the All India Institute of Medical Sciences who discovered one of these strains, called 116E, during routine diagnostics of newborns in New Delhi.

Dr. Bhan went on to lead a global team contributing to the development of a vaccine using the 116E strain that included scientists and health experts across several Government of India agencies, the Society for Applied Studies in India, Bharat Biotech International, Ltd., Stanford University School of Medicine, the US National Institutes of Health, the US Centers for Disease Control and Prevention, and PATH. Dr. Bhan, along with his colleague, Dr. T. S. Rao, was tireless in fostering the social innovation partnership and ensuring the highest standards for the vaccine that is now called ROTAVAC®.

Along the way, PATH was pleased and privileged to be one of the partners contributing to this public health effort, and we are now tremendously excited by these scientific results. This vaccine, if licensed, has the potential to save the lives of thousands of children each year in India.

We congratulate Dr. Bhan and all his colleagues in the Government of India, Bharat Biotech, and the diligent group of researchers who were the principal investigators for this pivotal clinical trial, as well as all of the dedicated and visionary individuals and institutions who helped make history today.