In the midst of change, rotavirus vaccines remain cost-effective 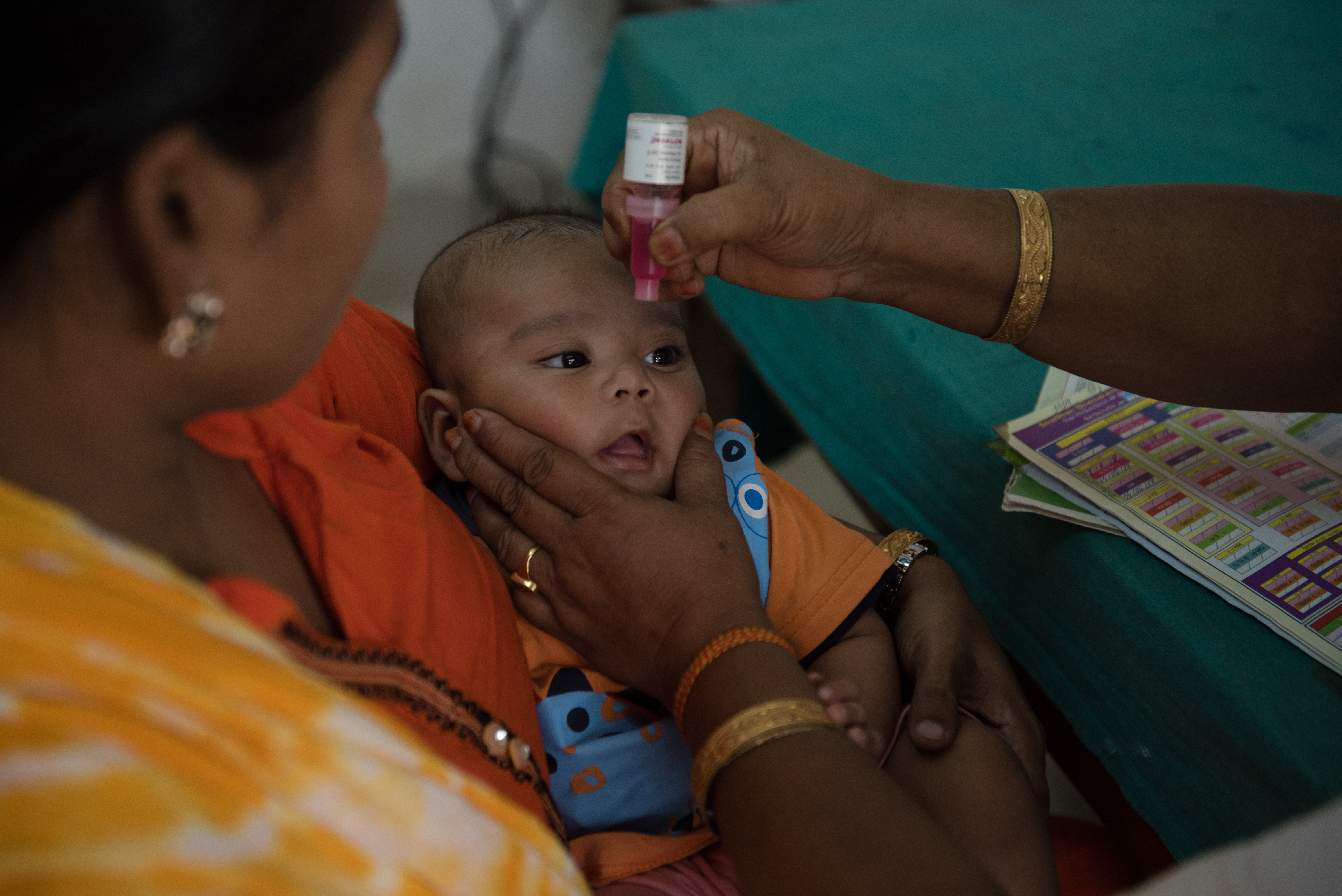 Vaccines are the best way to prevent rotavirus, the leading cause of moderate-to-severe diarrhea in children under five years of age worldwide. The rotavirus vaccine landscape is changing, but despite this change, a new analysis confirms that rotavirus vaccines are a lifesaving, cost-effective investment in child health, particularly in Gavi-supported countries.

PATH’s vaccine health economics team aims to provide countries with economic evidence to inform decision-making for vaccines. In 2012, PATH and partners published an analysis modeling the predicted impact and cost-effectiveness of rotavirus vaccines in countries eligible for support from Gavi, the Vaccine Alliance. The findings—that rotavirus vaccines could save 2.4 million lives by 2030 and be highly cost-effective in all Gavi-eligible countries—have directly informed global and country decision-making for rotavirus vaccines for the past seven years. We decided it was time for an update. 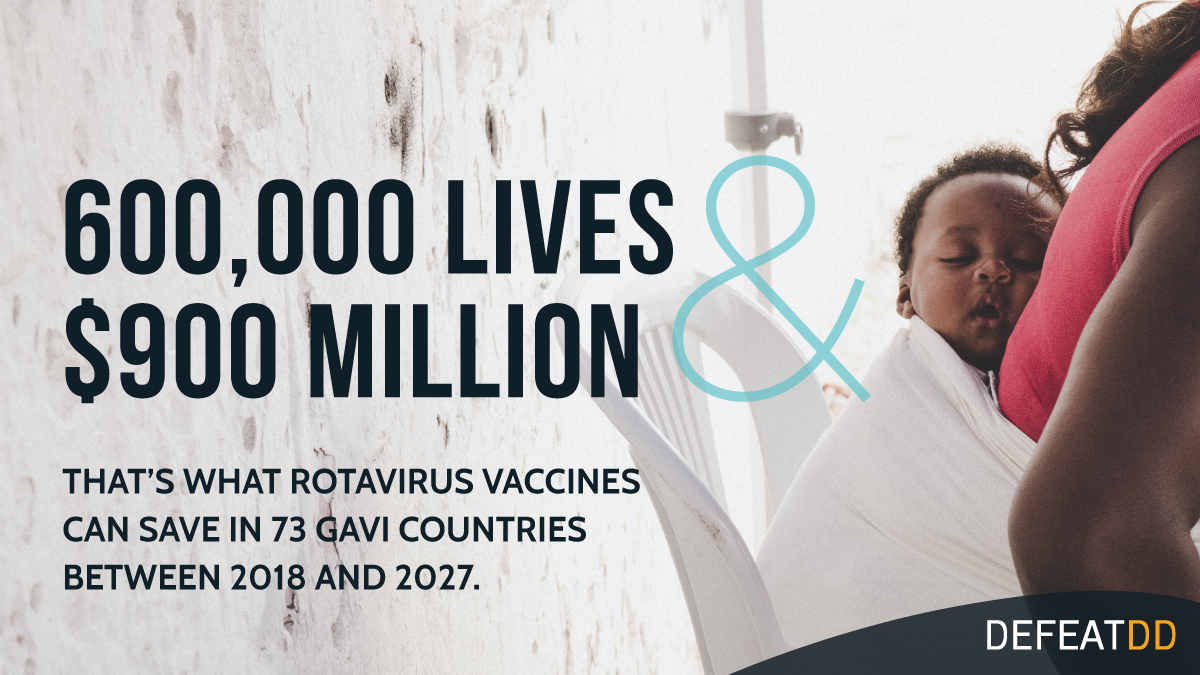 We recently published a new analysis in The Lancet Global Health. Our findings: if introduced in all currently and previously Gavi-eligible countries—including the remaining 26 countries, mostly in Asia, that have not introduced—rotavirus vaccines could prevent nearly 600,000 deaths between 2018 and 2027. They are also still likely to be a cost-effective investment despite falling burden and rising costs to countries as Gavi support decreases and countries pay a higher proportion of vaccine procurement costs. In these 73 countries, rotavirus vaccines would save country governments a total of US$480 million in treatment costs between 2018 and 2027, or $48 million every year. From a societal perspective, they would save approximately $900 million, or $90 million per year.

We also found that, in 63 out of the 73 countries, the cost of averting one disability-adjusted life-year (a measure of time lost to illness and death) via rotavirus vaccination would be less than one time each country’s GDP per capita—a threshold used by some countries for determining cost-effectiveness of a vaccine. More impressively, the cost in 54 out of 73 is less than 0.5 times the GDP per capita. This lower value is likely to be viewed as highly cost-effective and affordable in most settings.

An evolving market for rotavirus vaccines

The World Health Organization (WHO) first approved rotavirus vaccines in 2006 and recommended them for global use in 2009. Since then, nearly 100 countries have introduced rotavirus vaccines in their national immunization programs, almost half with Gavi support. In 2018, the rotavirus vaccine market got a boost with the WHO prequalification of two additional vaccines now available through Gavi. There have also been recent shifts in rotavirus burden, vaccine supply, costs, and the Gavi market, with more countries transitioning from Gavi support and becoming responsible for an increasing share of vaccine costs.

The life-giving potential of rotavirus vaccination

The results of this new analysis tell us three things. First, despite all of the changes to the landscape, rotavirus vaccines remain a lifesaving and cost-effective intervention for the countries that need them most.

Second, countries that have not yet introduced rotavirus vaccines, particularly low- and middle-income Gavi countries, are missing out on an array of benefits. Vaccines not only save children’s lives, but also help families by preventing emotional and financial suffering, reducing treatment costs, alleviating the burden on hospitals, and strengthening economies.

By working together to continue supporting rotavirus vaccination in all countries worldwide, we can make a huge difference in the next decade. 600,000 children’s lives may depend on it.

What cost-effectiveness means to families: Jacqueline’s story
This week, I am in the beautiful Balkan country of Montenegro as part of a PATH workshop with immunization decision-makers from across Eastern Europe and Central Asia. 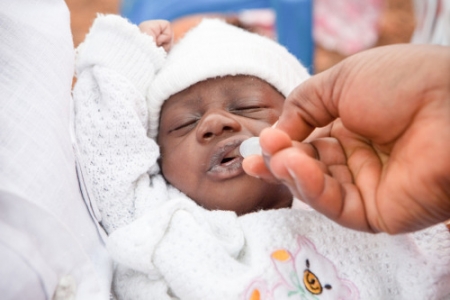