Diarrheal disease has a racism problem 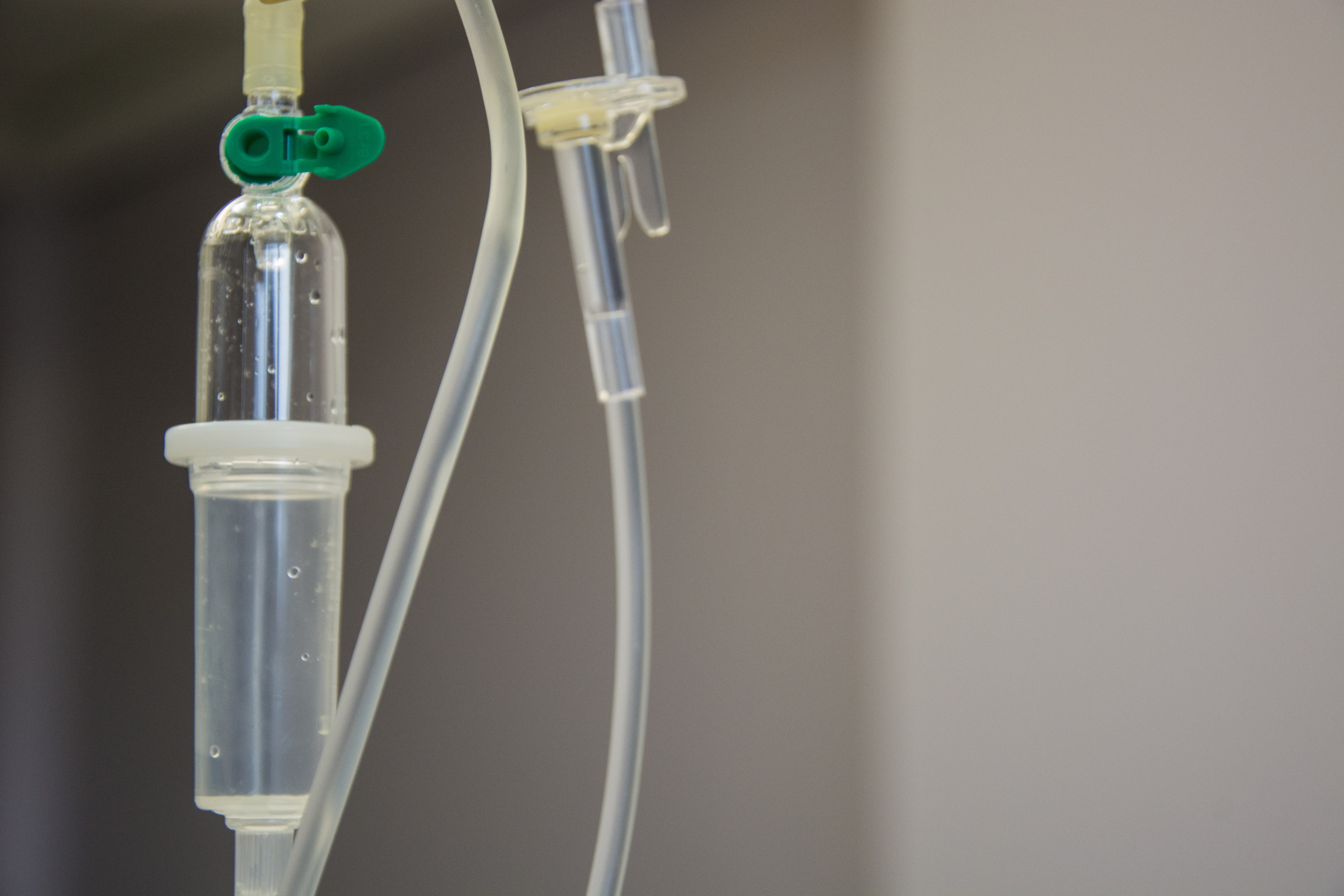 DefeatDD has long focused on inequities in health because diarrheal disease itself is a telling example of enduring inequity. For some, diarrheal disease is a mere inconvenience. Those with limited access to safe water and sanitation, adequate nutrition, education, vaccines, or timely treatment with oral rehydration solution and zinc or emergency IV fluids, however, are more likely to contract enteric infections and suffer their serious and sometimes long-lasting consequences. We often talk about disparities around diarrheal disease between and within other countries, but we do not often reflect on those same disparities here in the United States, where our DefeatDD team is based.

In the United States, because of persistent, systemic anti-Black racism, Black Americans often face inequitable access to health care. This is a public health crisis, and we have seen its consequences with the higher burden of COVID-19 on Black communities. Unsurprisingly, although research on the topic is limited, the burden of childhood diarrheal disease in the United States appears to fall more heavily on Black Americans as well.

One analysis, conducted by the US Centers for Disease Control and Prevention (CDC), compared diarrhea-associated hospitalizations by race and ethnicity among children less than five years old in five states. The analysis found that, prior to 2006, Black (versus non-Black) infants less than six months of age had higher rates of hospitalization for diarrheal disease. This same disparity persisted even after the 2006 introduction of vaccines against rotavirus, a dangerous, life-threatening form of childhood diarrhea.

Rotavirus is sometimes known as the “democratic virus” because it plagues children in all communities regardless of sanitation access, making vaccination an essential form of protection. An analysis looking at US rotavirus vaccination coverage disparities, however, suggests that Black Americans may be less likely than non-Black Americans to receive all doses of rotavirus vaccination. When access to prevention is inequitable, rotavirus becomes much less democratic.

Research into access to other forms of prevention and treatment for all causes of diarrhea suggests several additional causes for the disparity in diarrheal disease burden. Black mothers are more likely to face barriers to breastfeeding support, leading to lower rates of breastfeeding among Black mothers in the United States. Poor water and sanitation infrastructure is more prevalent in historically Black communities like Flint, Michigan. The out-of-pocket cost of commercially available oral rehydration solution may be another barrier for families living in poverty, an issue that is more likely to affect families of color because of systemic racism.

On top of the direct burden of disease, childhood diarrhea can also compound other forms of inequity by creating cycles of poverty. Repeated diarrheal infections in childhood can cause long-term health consequences, affect children’s education and cognitive development, and negatively impact a family’s economic situation, which further leads to poor health. It's important for us to remember that this is true not only for children in low- and middle-income countries, but also for children in the United States and other high-income countries where systemic inequities impact health.

Given the pervasive injustice of anti-Black racism in the United States, breaking this cycle by addressing disparities in access to prevention and treatment for diarrheal disease among Black infants deserves special attention. In the wake of George Floyd’s murder and myriad other racial injustices, the DefeatDD team is recommitting to educating ourselves about these patterns and to breaking the cycle of diarrheal disease and poverty in all communities, including the ways in which it results from and contributes to racial inequity in the United States. We hope you will join us. 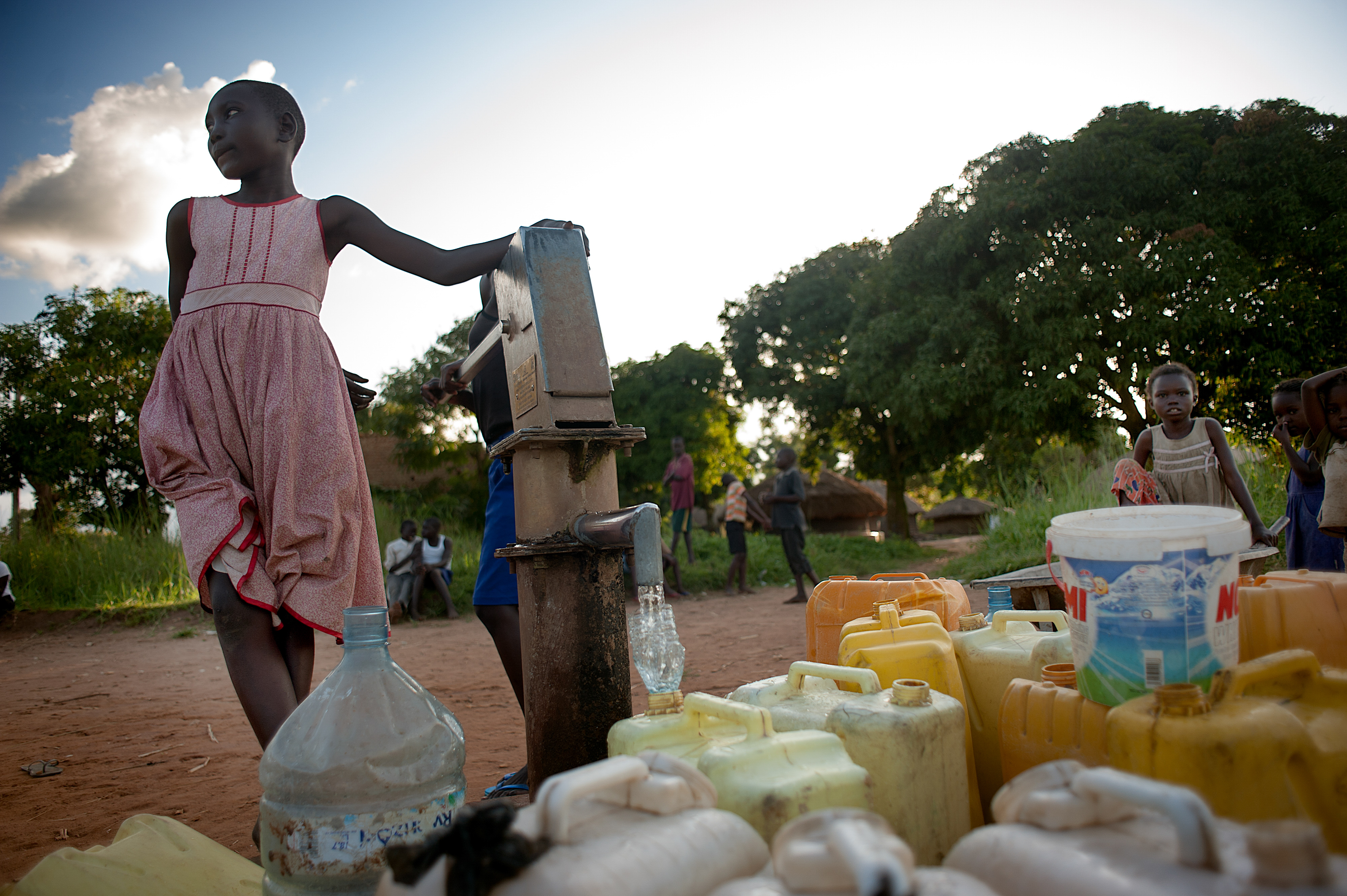 From Flint to the Philippines, water is power
We at DefeatDD stand in awe of the power of water. Without water, there would be no life. 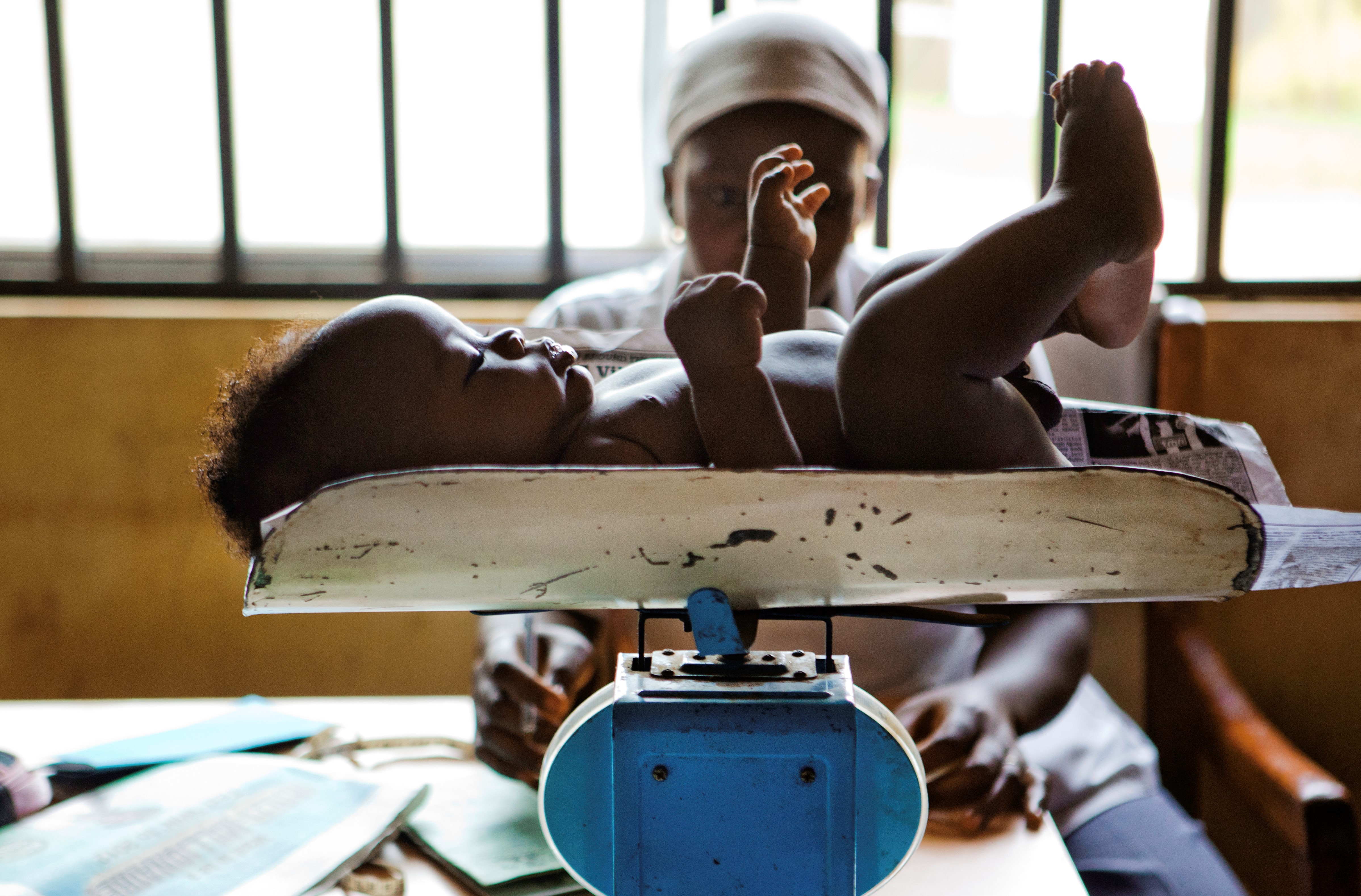 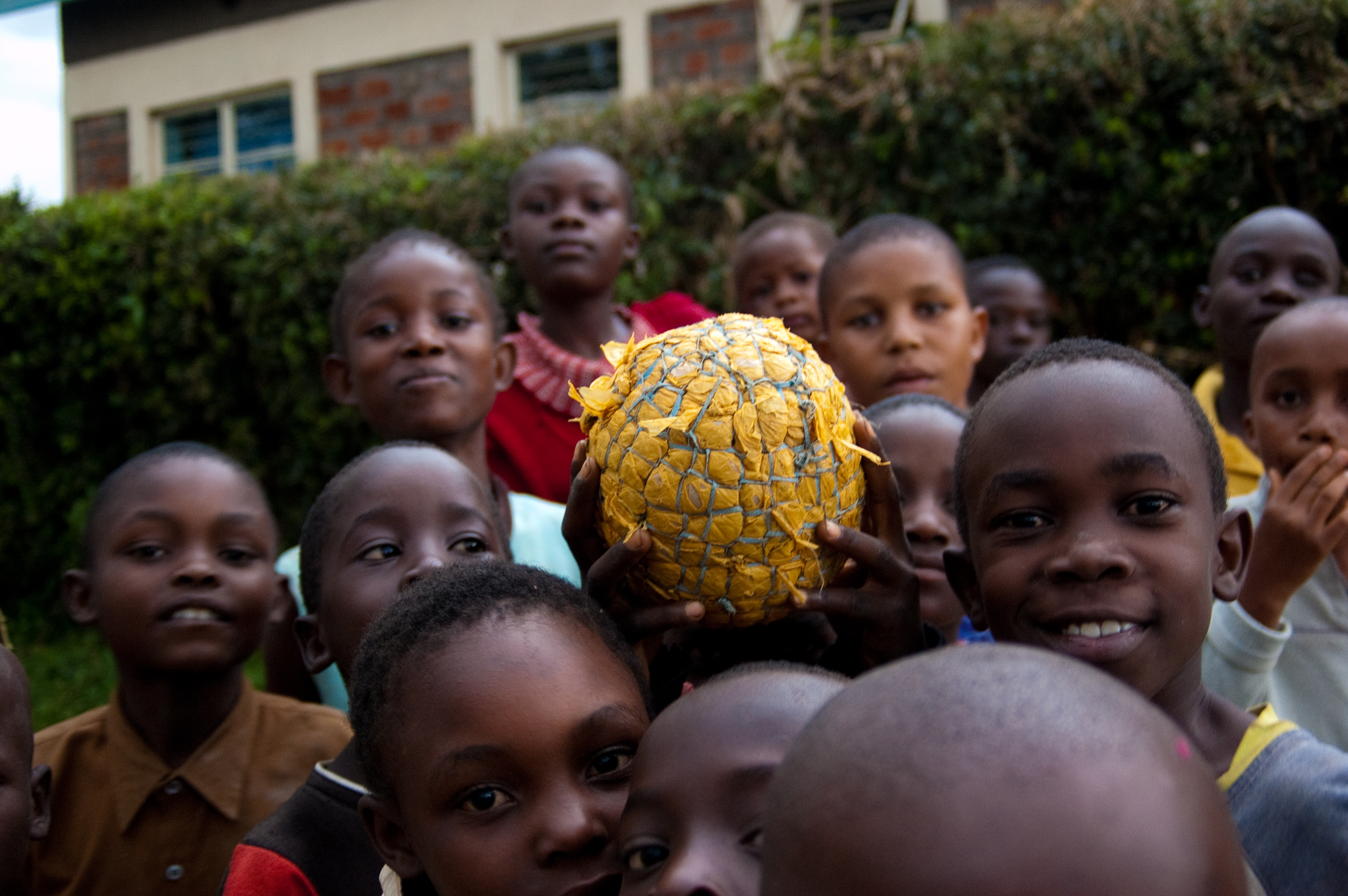 In the match against diarrheal disease, equity is our end goal
In the game of cricket and in most sports, the all-star players are the ones who are best at teamwork.