Diarrhea: We have the solution (ORS) – what is the problem? Skip to main content

Diarrhea: We have the solution (ORS) – what is the problem? 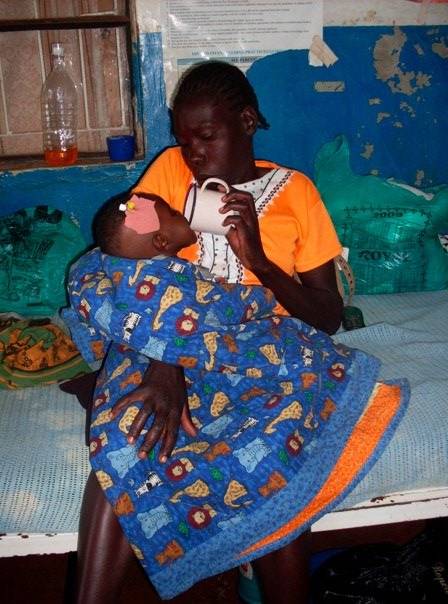 Diarrhea is a scourge that has affected humanity throughout history.  Battles have been lost by armies because of epidemics of diarrhea.  Until recently there were no treatments available for diarrhea except intravenous fluids to correct dehydration. In the past 3 decades, oral rehydration solutions (ORS) have been available.  ORS has been distributed around the world in dry powder form in packets that cost a few cents. In the past 3 decades, ORS is credited with saving over 60 million lives! However, nearly half a million children continue to die unnecessarily from  diarrhea and dehydration each year.

Why should so many children die of diarrhea when we have such a simple solution to the problem?  Unfortunately, the majority of diarrheal deaths occur in the poorest countries in Africa and Asia. The global coverage of ORS has been stagnant at about 30% for the past decade. In the poorest regions of the world, the ORS coverage is as low as 15%.

There are various reasons for the poor ORS coverage. In 1978, the Control of Diarrheal Diseases (CDD) Program was announced by the World Health Organization (WHO).  By the early 1980's, most developing countries had their own National Control of Diarrheal Diseases (NCDD) programs.  The NCDD Programs had their own dedicated funding, staff and monitoring system. In the 1990's, NCDD programs were merged into Integrated Management Neonatal and Childhood Illness (IMNCI) Programs. With this merger, diarrheal disease programs lost their focus.  The IMNCI programs did not have dedicated funding or staff or a monitoring and evaluation system. The program still does not have a seat at the table for resources.

I have had the joy of watching children in remote parts of Africa and Asia recover from severe dehydration within a couple of hours with use of oral rehydration therapy when they were at death's door. I have also watched the tragedy of children dying from dehydration because they did not have access to ORS. I distinctly remember arriving at a remote village in Nigeria where I went as a WHO consultant in 1988 to conduct a training program on ORS. A teenage mother ran into the clinic with her baby of about 8 months age, screaming for help because her child had bad diarrhea. I examined the child with my stethoscope and my heart sank - the baby had just died from dehydration. I could not believe that I actually had ORS packets in my pocket to train the local workers.  If only we could have made a packet of ORS available at the child's home the child would have lived.  The mother stared at me and said in her language, “You are a big doctor from America. Please help my baby.” From that day, I determined to do whatever I can to avert such tragedy.

We have come a long way in the last 30 years. In 1980, when I began my work on diarrhea, there were almost 5 million deaths a year. Today, there are less than a million deaths. This is a remarkable achievement. However, there are still far too many unnecessary deaths.  If we can all work together and mobilize the necessary political and financial resources there should be no need for any child to die from diarrhea. In the words of Pandit Jawaharlal Nehru, the first Prime Minister of India who on the occasion of the celebration of India's independence in the 1950's said, “We have done a lot in the past few years but there is still a lot more to do.”

-- Dr. Mathu Santosham is a global expert on prevention and control of diarrheal diseases. At Johns Hopkins Bloomberg School of Public Health, Dr. Santosham serves as  the Director of the Center for American Indian Health, and Professor of International Health and Pediatrics . He has served as consultant to various international organizations and countries on issues related to child survival. 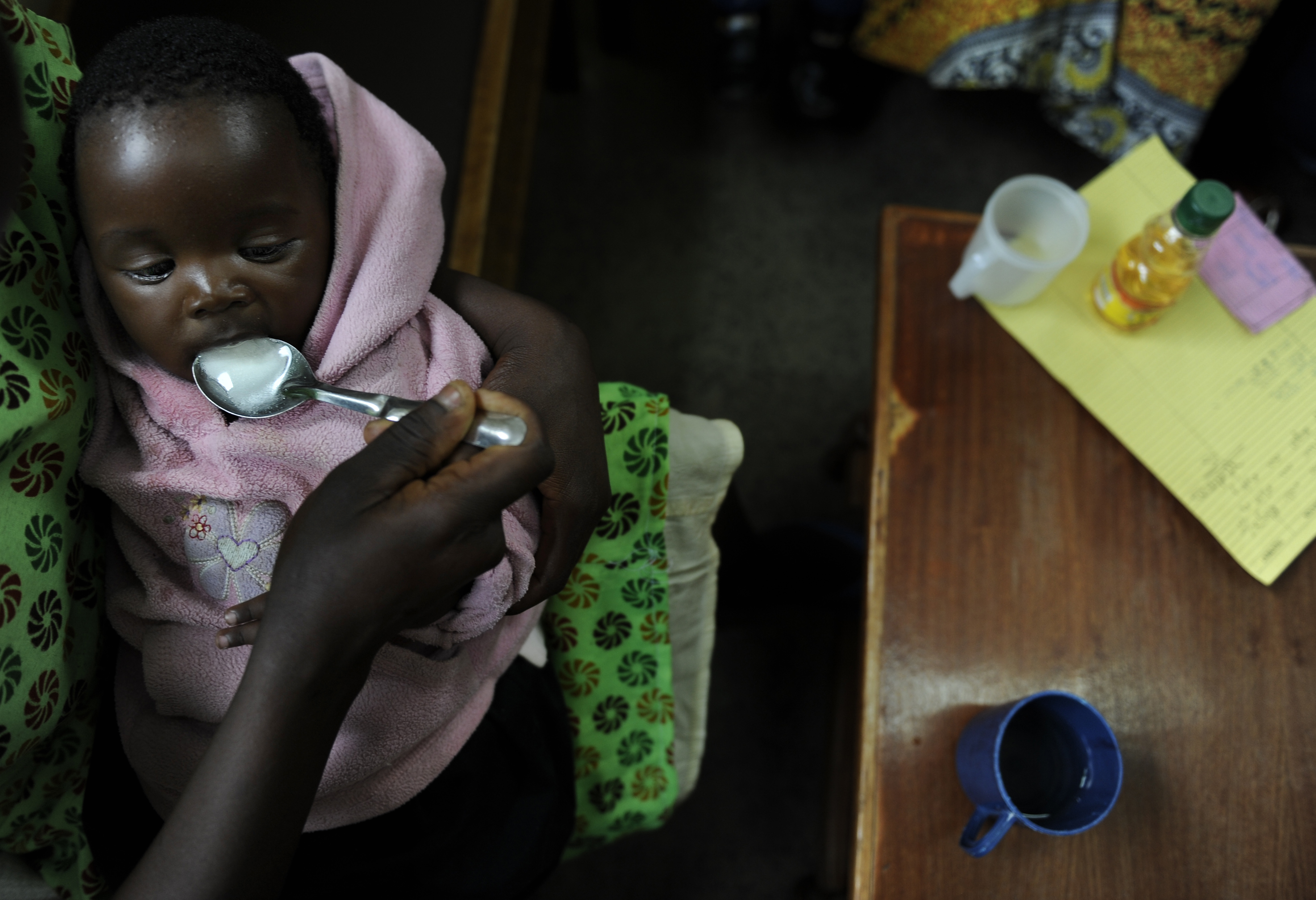