Children leading the charge against the climate emergency 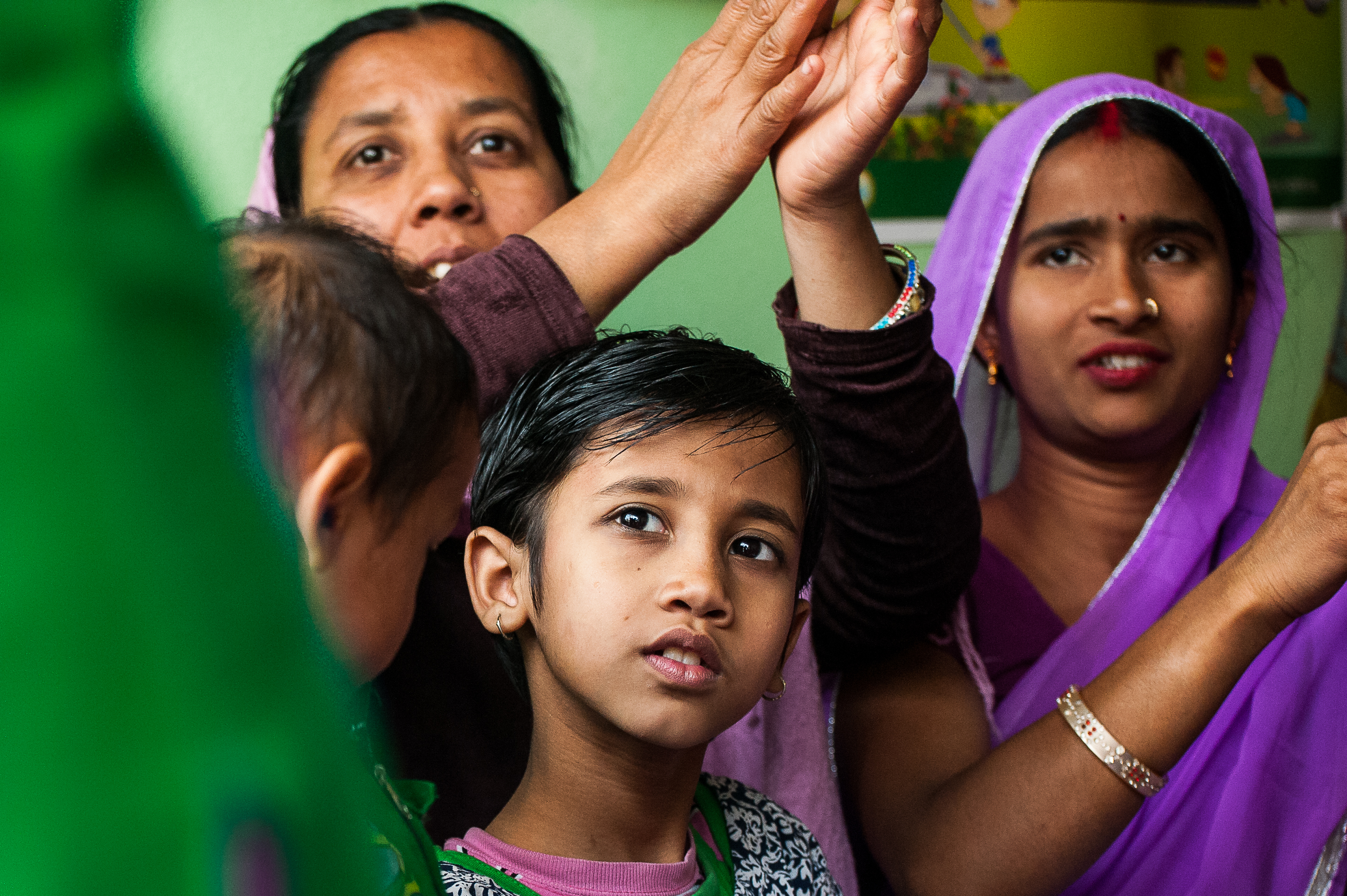 Children are change agents – and there are few global issues today that impact young people than climate change. Around the world, youth are demonstrating a deep personal understanding of the implications of our evolving earth and are claiming a voice in the global debate – including demanding attention from policymakers.

Advocates like Greta Thunberg are perhaps the most visible voices. But around the world, young people are demanding accountability. These African youth activists are shining a light on climate justice on the continent. And in the US, a group of young people recently brought suit against the US government over the impacts of climate change on their well-being.

The message from youth is clear: climate change is today, not tomorrow. The impacts of climate change on children and their communities touch every aspect of their lives – mental, physical, social, economic. The sentiments of young people are echoed by The Lancet, “It is time to see the links between health, social, and climate justice, and to see them as deeply interconnected.” And as the Harvard Center for Climate, Health and the Global Environment points out, even though the greatest improvements to children’s health over the last century are linked to better nutrition, cleaner air and water, and freedom from disease, climate change puts all of those at risk.

So what exactly does climate have to do with child health – and specifically, diarrheal disease? Plenty. As the climate changes, the spread of diarrheal diseases will increase, according to the WHO. Between 2030 and 2050, an additional 48,000 annual childhood diarrhea deaths are expected as a result of climactic factors. Much of the increased risk of diarrheal diseases will likely be due to greater water, sanitation and hygiene challenges. And an inequitable water-related climate burden will inevitably land on children, the elderly, and those in poor communities.

Many other dangers loom for children’s health. Temperature and other environmental conditions will play a role in increasing vector-borne diseases. Increased urbanization leads to greater pollution, which can damage children’s health. And malnutrition is a major concern in areas where food insecurity increases due to droughts and floods.

We urgently need greater investment in preventive measures, like vaccines for cholera and typhoid, to minimize the risks of climate change-related disease spread. We also desperately need to invest in improvements in water, sanitation and hygiene improvements. And we don’t need to choose between them. Momentum is growing to link these interventions.

Young people are taking the lead on climate, and it’s time for adults to follow. We must listen to their voices on the climate and recognize the everyday impacts of their lives. Then we need to roll up our sleeves and get to work, to make the investments in health that will benefit all of our futures. 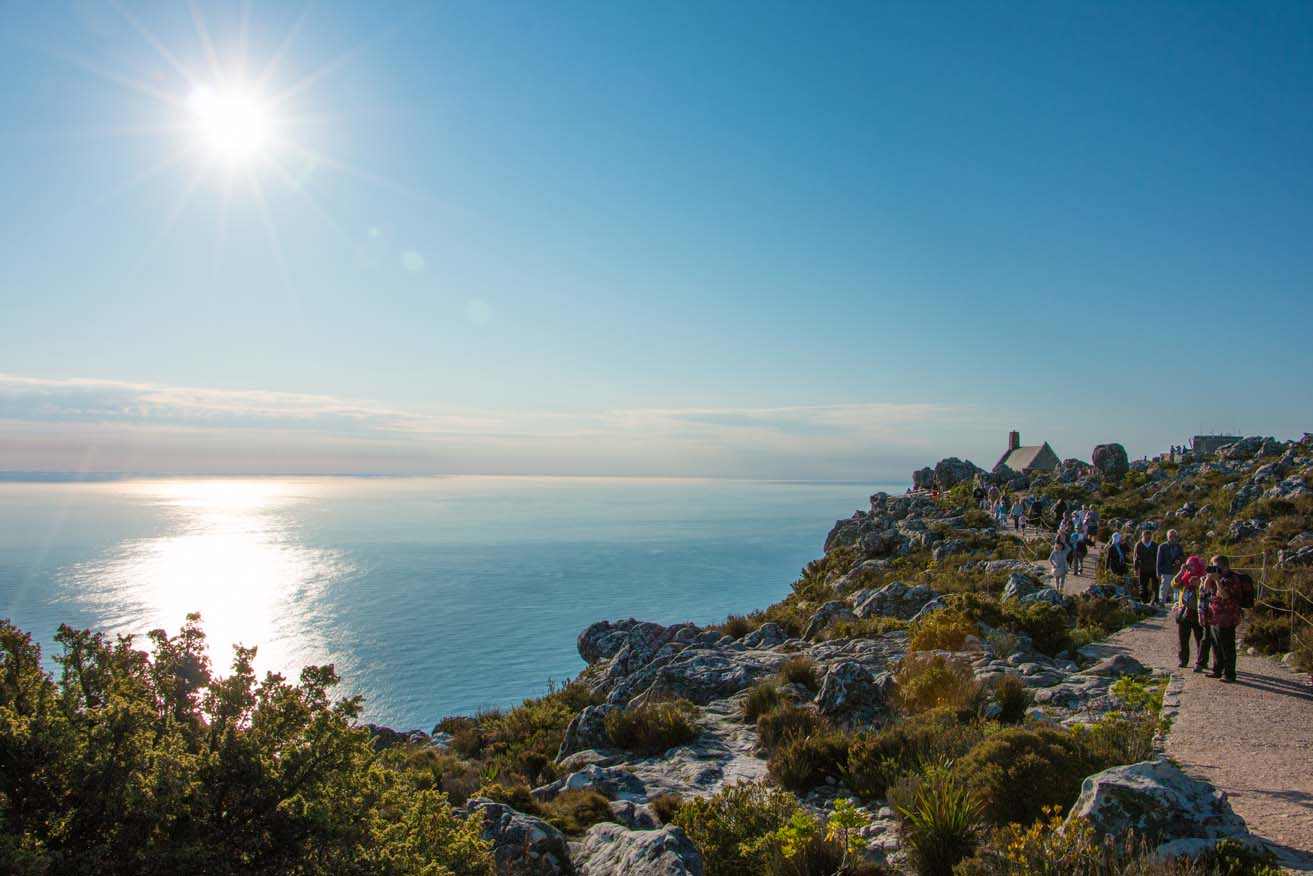 Why climate change doesn’t have to be a sh*t storm
Climate change poses both threats and opportunities for the future of human sanitation, nutrition, and diarrheal disease. 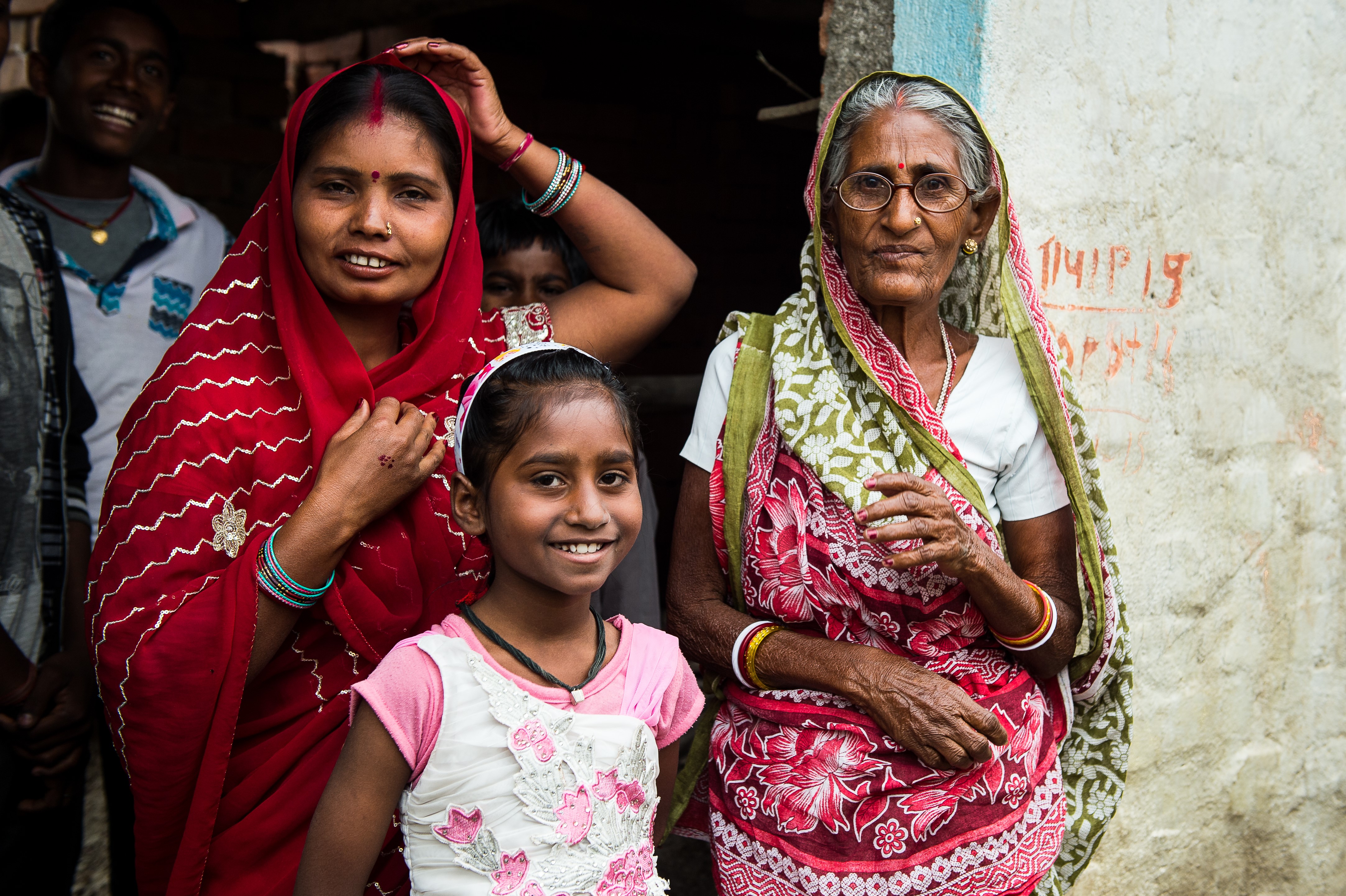 Women lead the way to a healthier India
Indian women are educating themselves and helping their children grow into healthy, productive citizens.