The best superfood that babies can have to defeat diarrhea 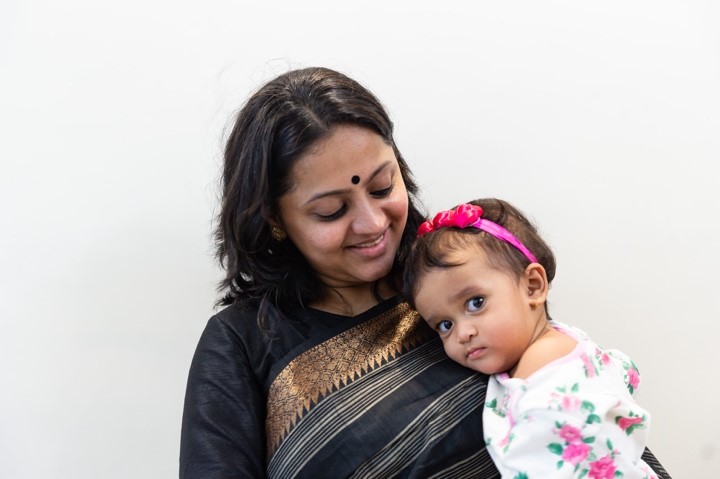 The inspiring story of Rashmi

I was momentarily speechless. As I sat listening to Rashmi narrate the ordeal she went through to conceive, give birth, and breastfeed her baby I just did not know what to say. I was profoundly moved by her immense courage and determination to experience motherhood in spite of the enormous difficulties it came with. And I was completely overwhelmed by her generosity of spirit to go out of her way to donate her breastmilk to help other babies and to motivate new mothers to donate their breastmilk as well.

I was talking to Rashmi Harale, a 36-year-old former HR professional living in Mumbai. Due to medical complications, it took ten years to conceive her child. The baby was born premature and had to be kept in a neonatal intensive care unit (NICU) for nearly three months in a different hospital. Rashmi herself was hospitalized to recover from the massive blood loss she suffered during the premature delivery. For those three months, Rashmi could not breastfeed her baby directly. Luckily, with the guidance of a supportive gynecologist, she was able to express her milk so that her child could be fed manually.

Importance of breastfeeding in preventing diarrhea

During this period, through interactions with her gynecologist and subsequently as a member of WhatsApp groups for mothers, Rashmi became aware about how important early and exclusive breastfeeding is for the future development of her newborn, including preventing diarrhea.

Aware of the difficulties her daughter faced in feeding when she was in the NICU, Rashmi realized that other vulnerable babies for whom mother’s own milk is unavailable can benefit from the superfood that human breast milk is, if more mothers like her come forward to donate their excess milk. Since most vulnerable babies are admitted in the NICU and are often away from their mothers, they miss out on early initiation of breastfeeding, which also leads to mothers facing lactation issues later. In the absence of human breastmilk, such vulnerable newborns are often fed formula or cow milk, which can have an impact on their long-term development and also increases the risk of them suffering from repeated diarrheal episodes.

Encouraged by her doctor and supported by her husband and mother-in-law, Rashmi started donating her excess breastmilk to India’s first and largest milk bank at Sion Hospital in Mumbai. PATH has provided technical support to the milk bank for many years and recently supported its upgrade into a Comprehensive Lactation Management Centre (CLMC), a term used in India for a human milk bank. CLMCs are integrated human milk banks, which safely collect, test, store, and dispense donor human milk to those babies who cannot access mothers’ own milk and support new mothers with knowledge and tools to encourage early and exclusive breastfeeding.

The need for human milk donation

Moved by how much her donated milk is helping vulnerable babies at the hospital, Rashmi is now motivating other mothers through the WhatsApp groups and social networks she is part of to donate their excess breastmilk to the CLMC at Sion Hospital. Inspired and encouraged by Rashmi, many mothers are now coming forward to learn about early initiation of breastfeeding and also to donate their milk.

If more and more mothers like Rashmi donate breastmilk, and if donor human milk can be safely collected, tested, stored, and dispensed by supporting the setup of many more CLMCs like the one at Sion Hospital, the neonatal health outcomes for as many as five million babies in India each year can be improved. Now, that would be a big help in the fight to defeat diarrhea! 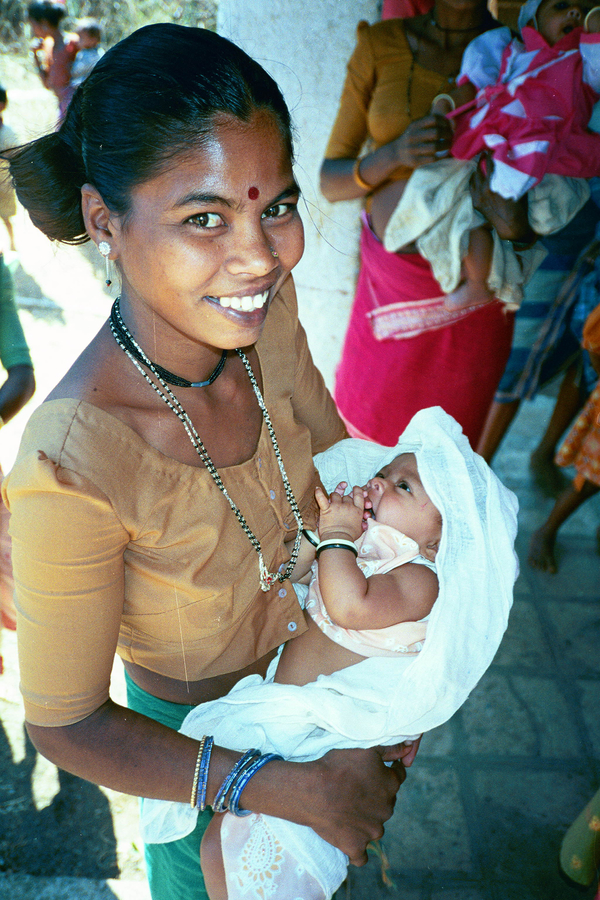 The (breast)milk of human kindness
A proud new mother in India cradles her newborn. 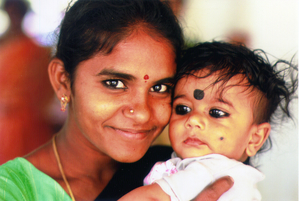 Breastfeeding and Diarrhea
Increasing the duration and exclusivity of breastfeeding could save an estimated 1.5 million infant lives each year. 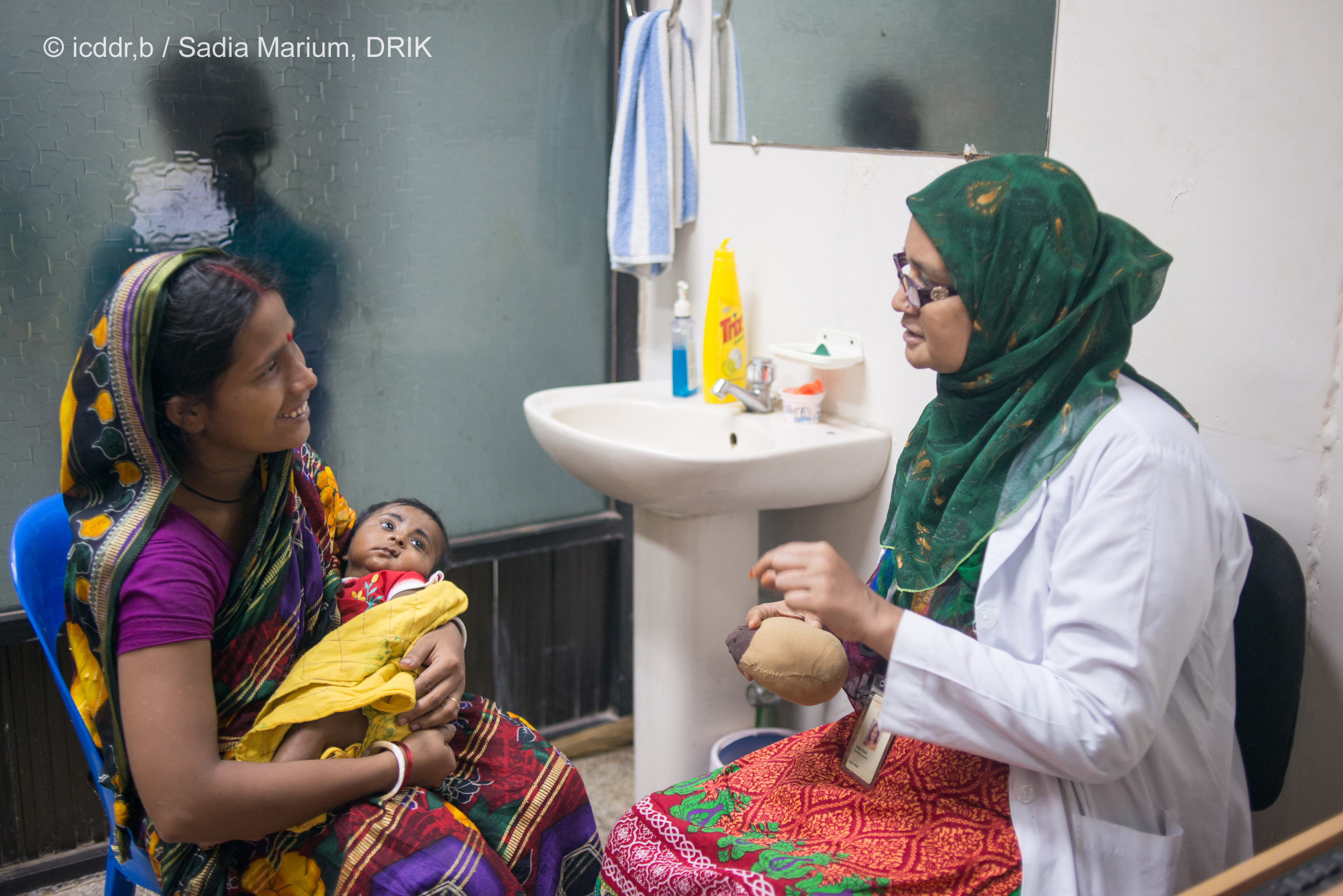 Breastfeeding: The benefits behind the biology
Counseling mothers on the benefits of breastfeeding will help transfer the knowledge to communities.