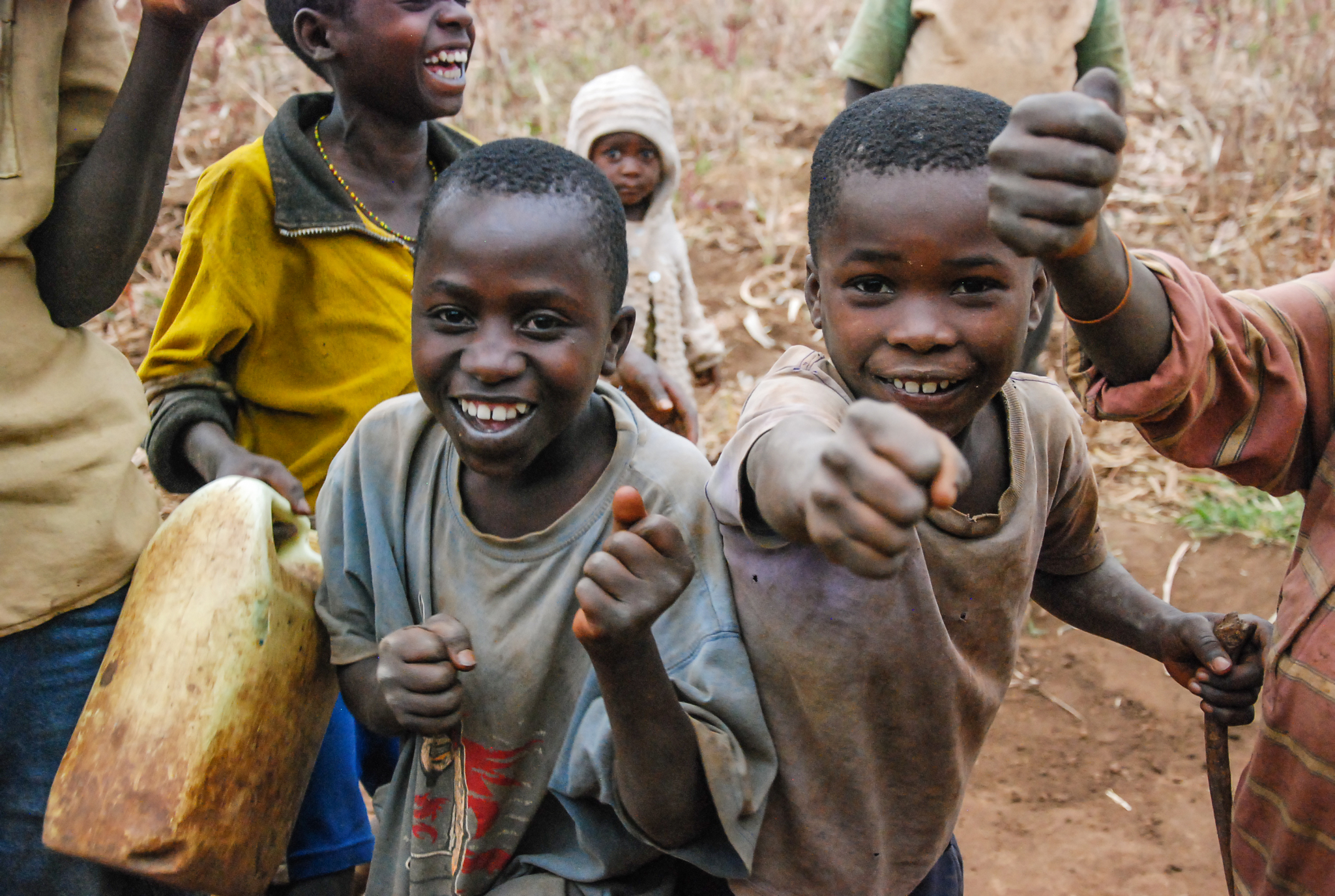 Prevention for all enteric diseases includes vaccines, exclusive breastfeeding and nutrition, and improvements in water, sanitation, and hygiene (WASH). WASH improvements are key to preventing most types of enteric infections, as well as other childhood diseases such as pneumonia, because of the role that water and waste play in spreading the disease. Vaccines, a best buy in improving global child health, are available for several enteric pathogens, including rotavirus, cholera, and polio. Vaccines for other enteric pathogens, such as Shigella and ETEC are on the horizon. New and improved typhoid vaccines that can better target children, who need them most, could soon be available to countries. Additionally, efforts to improve breastfeeding and nutrition help all children develop stronger immune systems to better fight a wide variety of enteric and other childhood diseases.

Prevention is even more important when we factor in the potential long-term impacts on gut health. Environmental enteric dysfunction (EED), also called environmental enteropathy, is a disorder of the small intestine that can be acquired after multiple and repeated enteric infections, with or without diarrhea. EED compromises a child’s ability to absorb nutrients and build immunity in the long term. Researchers are conducting important research to uncover new insights about gut health and their implications for new treatments and approaches.

For more information about efforts to combat other enteric diseases, please visit: 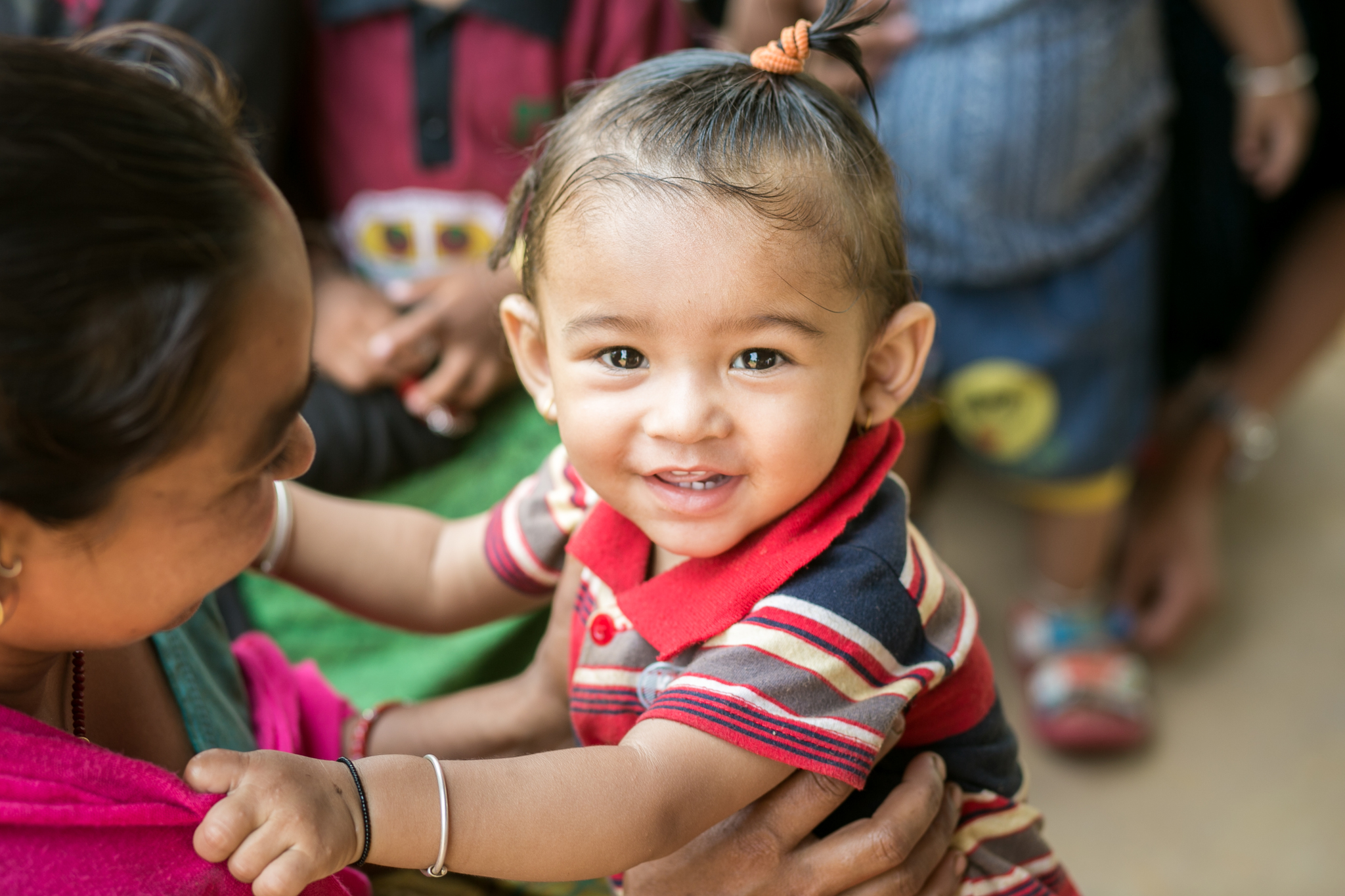 No time like the present: tackling enteric diseases through integration
As many of you know, here at the Bill &amp; Melinda Gates Foundation, we are passionate about child health.  We have been encouraged by progress that has been achieved in recent decades: since 1990 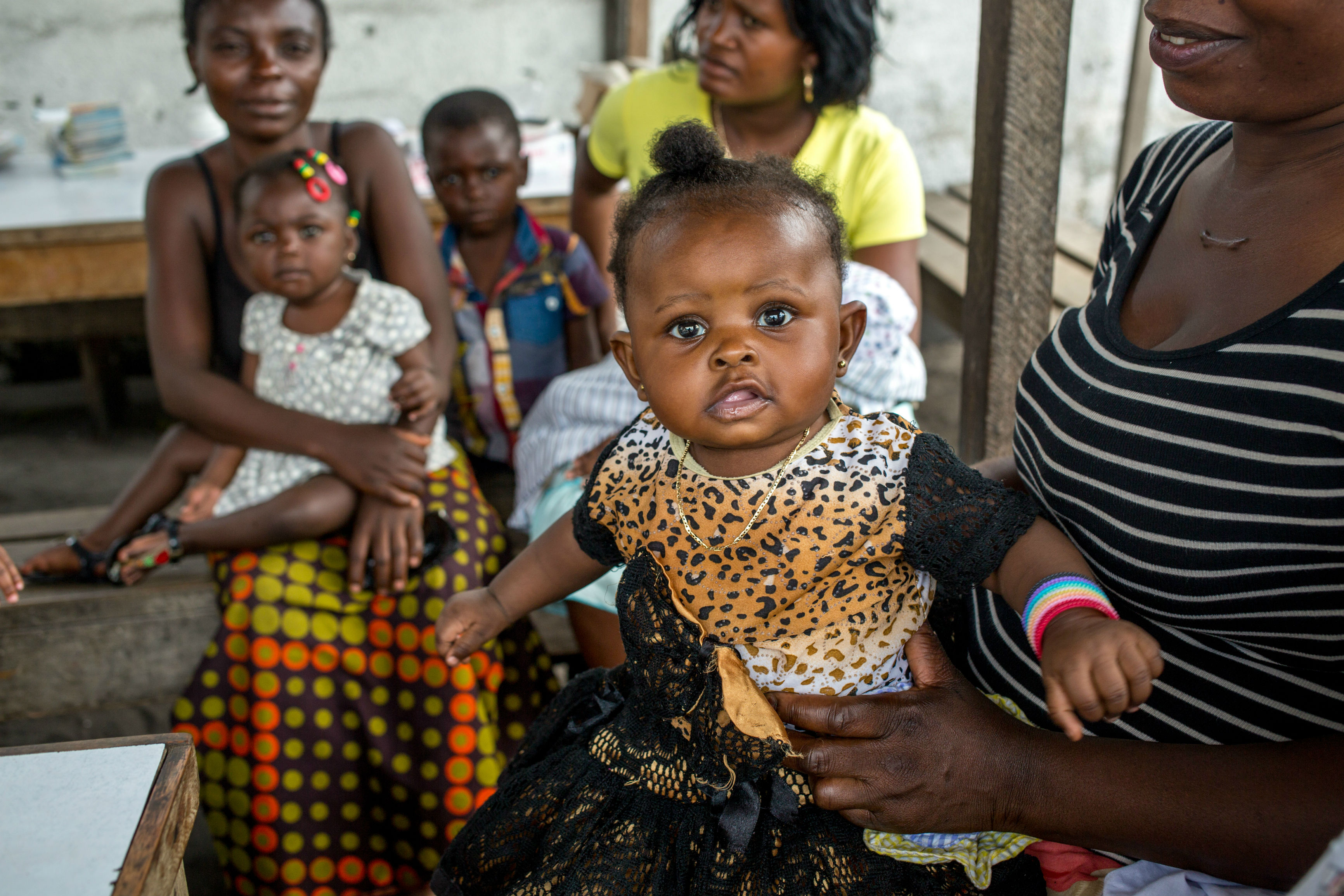 Diarrhea Innovations Group
More than half a million children lose their lives to diarrhea each year.