Working as partners to save lives Skip to main content

Working as partners to save lives 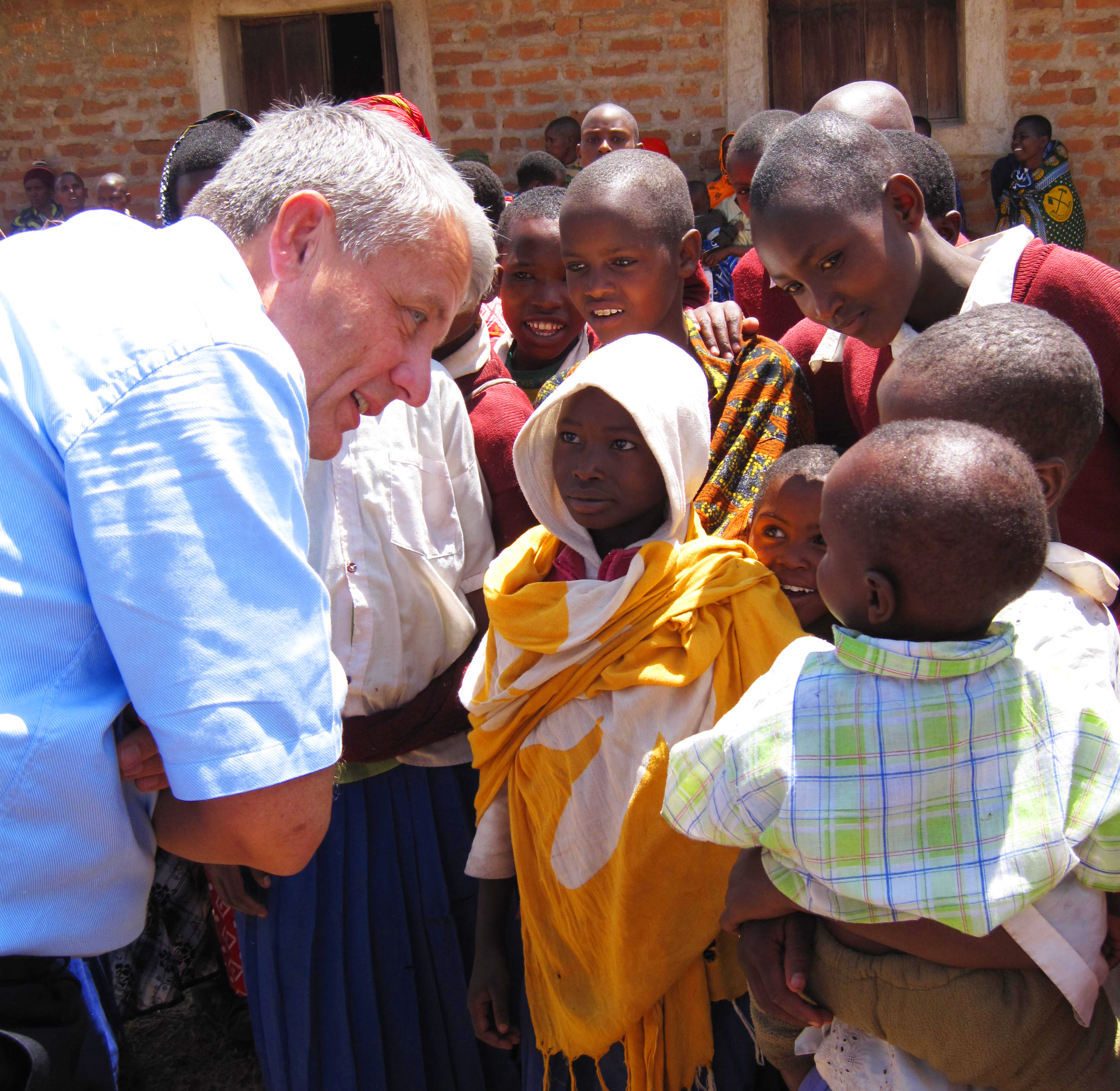 She is so right, and that is also the common goal behind the efforts of the partners working together in the GAVI Alliance: That the children may live.

What would it take to protect a child against five diseases with a single vaccine in a country like Haiti, which is still rebuilding after the devastating 2010 earthquake? Or to bring vaccines against pneumonia and diarrhoea, two of the biggest killers of children in developing countries, to places such as Pakistan and Yemen? Or to target Africa's meningitis belt by reaching 100 million people less than two years into a mass vaccination campaign?

It takes partnership, and the belief that by working together those of us who are passionate about saving lives and improving health can accomplish much more than we could on our own.  Since 2000, GAVI has been able to save more than 5 million lives and will work to save an additional 4 million by 2015. This is possible by working as an alliance whose partners include UNICEF, WHO, the World Bank, the Bill & Melinda Gates Foundation, governments and pharmaceutical companies in the developed and developing worlds, research institutes, and civil society and advocacy organisations such as ONE and many others.

Next week, more than 600 global health leaders will come together in Dar es Salaam for the GAVI Alliance Partners' Forum. The United Republic of Tanzania is the perfect place for this three-day event, which will include a dual introduction of pneumococcal and rotavirus vaccines and discussions aimed at advancing access to vaccines and immunisation. In 2010 pneumonia accounted for 15% of child mortality in Tanzania, according to the International Vaccine Access Center at Johns Hopkins Bloomberg School of Public Health. And yet, according to 2011 estimates from WHO and UNICEF, Tanzania's vaccine coverage rate against key causes of child pneumonia meet or exceed targets that if adopted worldwide could prevent two-thirds of child pneumonia deaths.

GAVI's mission underscores the themes of the Partners' Forum, which are Results, Innovation, Sustainability and Equity (RISE). Those who are unable to join us in Tanzania can follow the conversation on the GAVI website, where we'll be streaming some of the sessions, and on Twitter at #GAVIpartners.

The results of our work lie not only in the number of lives saved or lives we hope to save but in the fact that an additional 370 million children in the world's poorest countries now have an opportunity to grow up healthy and contribute to their communities. Innovation is at the heart of what makes vaccines one of the most cost-effective ways to save lives. GAVI uses several funding mechanisms to raise funds in international capital markets and stimulate the development and supply of vaccines to make them affordable for developing countries. By using these tools to shape vaccine markets and lower costs, countries are able to sustain their commitment to providing immunisation after they graduate from GAVI support. Even the world's poorest countries take pride in contributing to the cost of their vaccines. This reinforces their role as equal partners in this effort. Equity drives a central goal of our work to dramatically reduce the amount of time it takes for vaccines to reach poorer countries after they're introduced in wealthier countries. Just 20 years ago, this would not have seemed possible.

I'm excited to journey to Tanzania for several days of discussion and be further inspired by what can be achieved when we come together in partnership.