Treating malnutrition with a focus on iron deficiency anemia 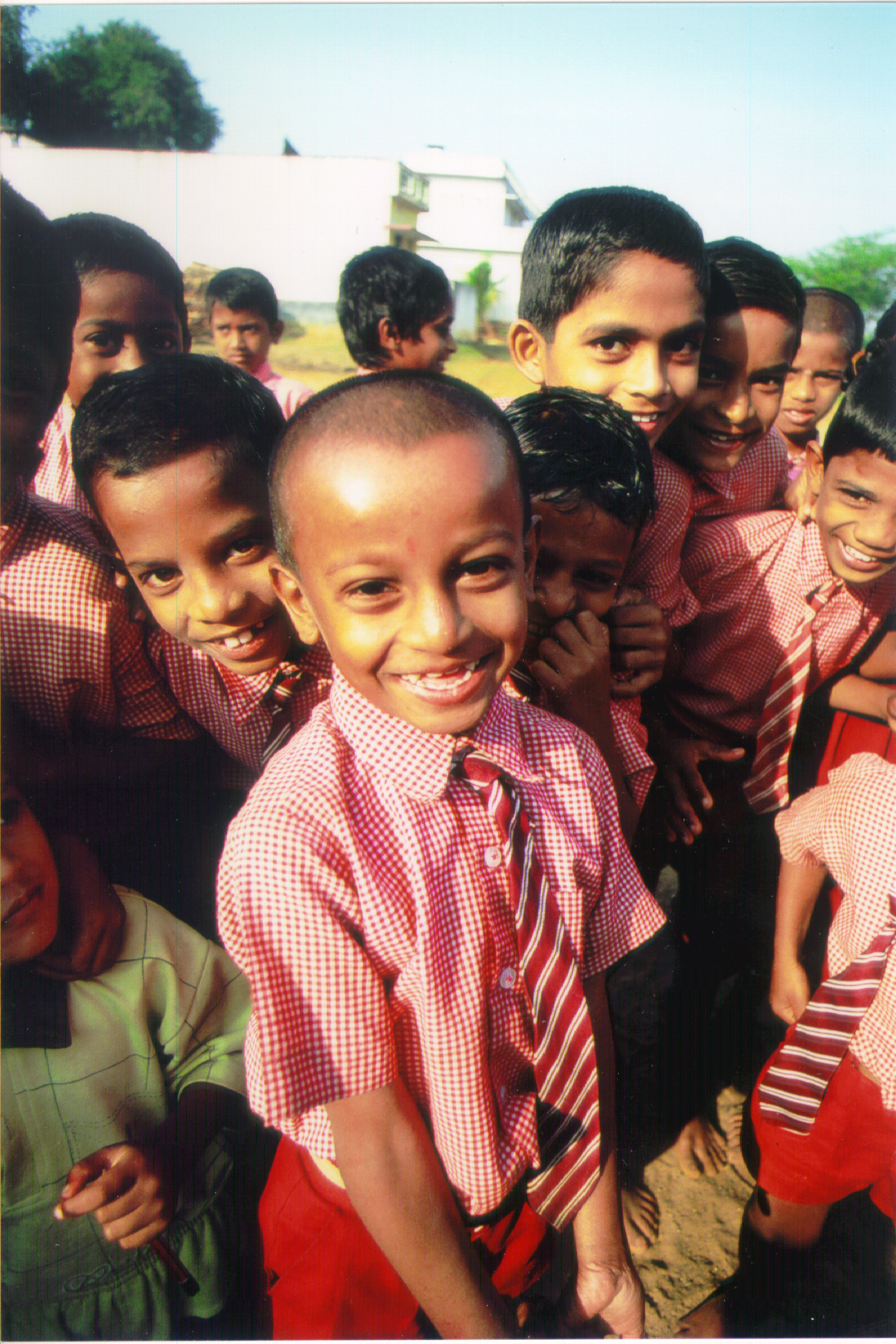 A well nourished child is a healthy child. Fighting iron deficiency and the anemia it can cause is a big step toward fighting malnutrition, which weakens a child's immune system and leaves him/her susceptible to infections, including diarrhea and pneumonia. We invited Dhiraj Agarwal, a researcher participating in our clinical trial of a new rotavirus vaccine, to share his findings from a study evaluating iron fortification among Indian children.

In July 2007, I joined the Vadu Rural Health Program, KEM Hospital Research Centre, Pune as a Junior Research Fellow. My responsibility was to coordinate activities for a study on “Iron intervention in school-going children.”

Anemia is a major public health concern in many parts of India. There are various reasons for anemia among infants and children such as low intake of iron, infections etc. Studies have reported the prevalence of anemia in Indian children to be 60 to 80 percent. To help children in rural India get iron fortification, we conducted three studies between 2004 to 2008.

It was encouraging to see that the solutions we tested had promise. In the first study, through a grant from the Canadian Institutes for Health Research, we tested the efficacy of various forms and doses of iron in form of Sprinkles - a micronutrient powder that provides microencapsulated ferrous fumarate in single serve sachets (procured with support from Heinz India). When caregivers added Sprinkles to cooked food once daily for two months, the powder helped reduce the risk and prevalence of anemia in children. In another study group, caregivers added drops of a measured dose of 1.5 mL (equivalent to 20 mg elemental iron) to food once daily for two months. Field investigators made weekly visits to monitor the study, and these house visits also served to motivate caregivers to give Sprinkles or Drops. The study found Sprinkles to be a more effective iron supplement when compared with drops.

The second study, supported by the HJ Heinz Foundation and Helen Keller International, assessed the effectiveness of micronutrient powder (Sprinkles Plus) supplementation in reducing anemia levels in children aged six months to six years when distributed through India's Integrated Child Development Services (ICDS) program. This study was conducted in five places in Maharashtra, India, including Vadu. In this study, 60 sachets of micronutrient powder were administered flexibly over four months to 17,124 children at home or at anganwadis (government centers in rural areas that combat hunger and malnutrition and provide basic healthcare for pregnant women and children).

Caregivers added the Sprinkles sachet to a small portion of the child's cooked meal once daily at the anganwadi or home. The study showed that the initiative was effective in reducing and treating anemia in the selected target population, and this method was later implemented in Tamil Nadu state by ICDS to reduce anemia in preschool children.

As a researcher in public health and looking at these studies, we look forward to this being incorporated into public health policies, ultimately improving health and nutrition of India's vulnerable children.