Three nights in Bangkok: Highlights from this year’s premiere conference on vaccines against diarrhea Skip to main content

Three nights in Bangkok: Highlights from this year’s premiere conference on vaccines against diarrhea 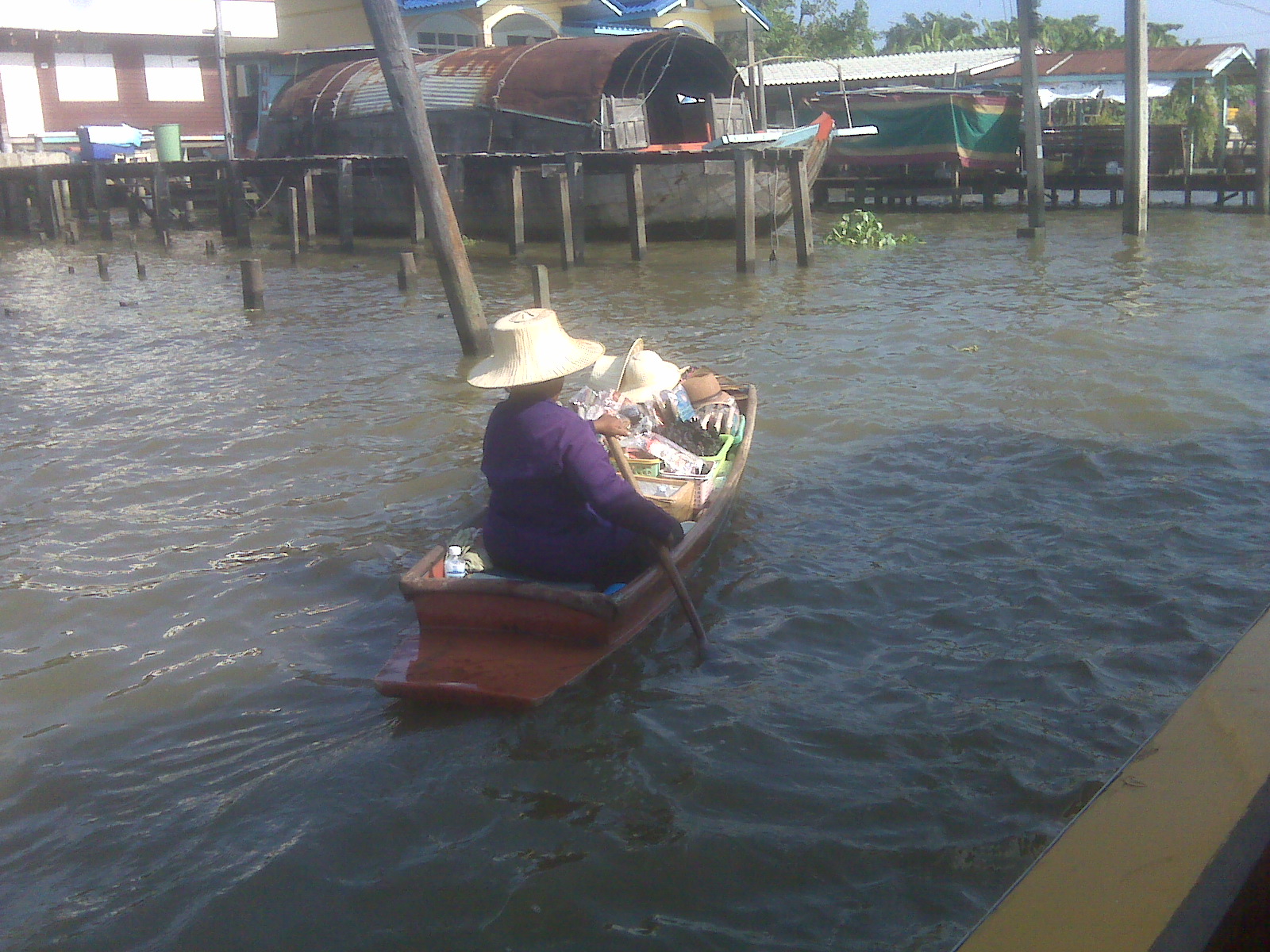 Dr. Lou Bourgeois, scientific officer for enterotoxigenic Escherichia coli (ETEC) at PATH's Enteric Vaccine Initiative, recently attended the biennial Vaccines for Enteric Diseases (VED) conference (held November 6-8, 2013 in Bangkok, Thailand). He also served on the scientific advisory panel for the conference, playing a role in reviewing presentation abstracts and shaping the agenda. I recently had a chance to sit down with Lou to hear about some highlights from this year's conference.

What did you enjoy most about this year's VED conference?

VED continues to be a fertile ground for sharing new information on vaccines against diarrheal diseases, facilitating synergies, and building partnerships. This year was really 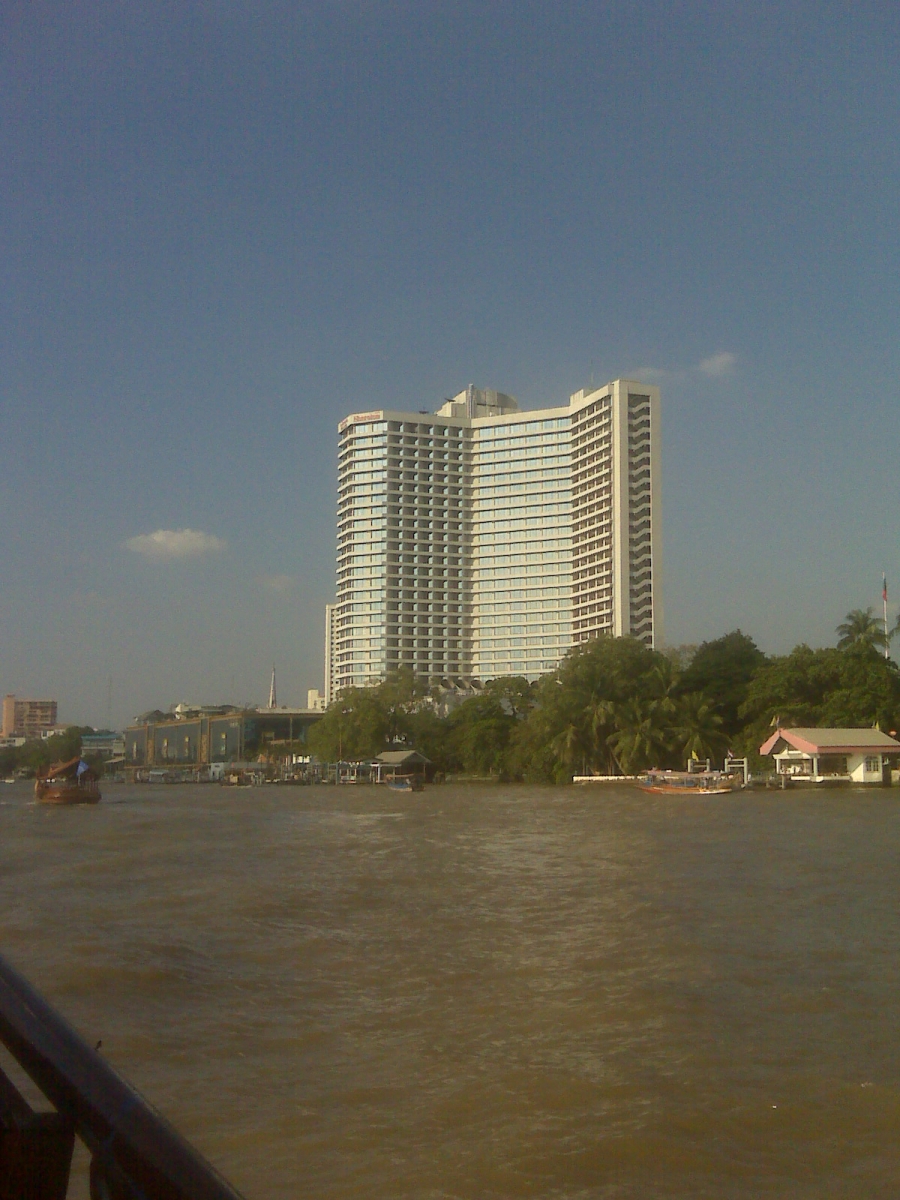 energizing because the sheer scope and number of participants was larger than ever. I think the growing interest and participation in VED is wonderful, because it shows just how much increased investment in the field is paying off.

At one time, VED was really only about the great success of rotavirus vaccines, and the other enteric diseases were not represented as much. Just by looking at this year's agenda, you can see that so many more diseases and types of research are represented. The greater investments from big donors to support enteric vaccine development, such as from the Bill & Melinda Gates Foundation, the UK's Department for International Development, the European Union, and the Research Council of Norway, along with continuing commitments from the Division of Microbiology and Infectious Diseases at the US National Institutes of Health and the US Department of Defense, are really starting to bear fruit.

In addition, many participants, including the team from PATH, were also involved in targeted side meetings to extend conference interactions with current and prospective vaccine development partners and project donors around specific topics. VED provides such a unique opportunity to bring all of these players together in the same place and have these types of conversations face-to-face. I also enjoyed seeing how much PATH was woven into the fabric of the conference, with so many of our projects on diarrheal diseases represented or involved in a wide range of presentations.

What were some of the most interesting presentations?

Some really exciting developments were presented at VED this year. One is the potential role of a new adjuvant called “dmLT,” which cut across a number of presentations. [Adjuvants are ingredients that may enhance the effectiveness of some vaccines, and “double-mutant heat-labile toxin” or dmLT is an ETEC antigen that may protect against both diarrhea and intestinal infection.] It was encouraging to see that it's proven to be so safe when given orally, which means that we can now test the dmLT in younger age groups. The actual effect of the dmLT on vaccine effectiveness is still to be determined, but the early results look promising. The stage is also set for testing the parenteral administration [intradermal or intramuscular injection] of dmLT for the first time with a subunit vaccine next year.

Several presentations related to disease burden were also very interesting. A team from the University of Virginia shared their work on new methods for assessing disease burden, results from which solidifies the field's assumption that many kids actually have two or three pathogens in their stool at the same time. In addition, presentations on recent results from the Global Enterics Multicenter Study (GEMS) and the Interactions of Malnutrition and Enteric Infections: Consequences for Child Health and Development (MAL-ED) project made a strong case for the important pathogens that we really need to focus on. For example, the GEMS data found that Cryptosporidium is among the top causes of diarrhea in young children in Africa and Asia, which is not something that the enteric vaccine field has been focusing on at all. So, I expect that will be a bigger topic at future VED conferences.

The MAL-ED research, which is looking at home visit-based disease burden at the community level, brought up the question of whether or not we are focusing enough on sub-clinical infections [when the pathogen is detected in the stool, but the child is not showing symptoms]. For example, a child can be carrying something like Campylobacter in their gastrointestinal track since early in infancy, which causes an inflamed intestine, without showing any outward signs of disease. So, what is the significance of this, and how might it affect their longer-term health? Although these studies are providing us with lots of new information, there are still a lot of questions to answer!

Were there any negatives?

It was really unfortunate that we weren't able to have more participation from US military researchers. The US Army and Navy have done a lot for the enteric vaccine field. However, due to increased scrutiny on government spending on conferences, especially in the military arms, it was really tough for many of their leading researchers to get approval to attend VED.

What's next on the horizon for VED?

Right now, we are working on writing up a summary of the meeting for publication in a scientific journal. Although we have two years until the next VED, because the conference was so successful this year, we are already starting to think about how to continue making it a positive experience for the participants. With VED getting to be so popular, we may have to look at using a new format next time. There are just too many things to cover and so much research going on, that it's really hard to fit it in to just three days and still allow enough time for discussion. But, we think that this is probably a good problem to have!