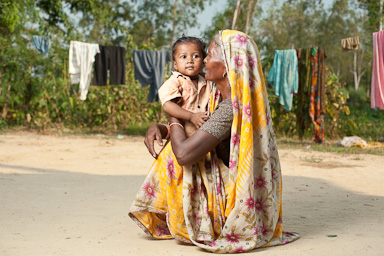 You might think that coming home from abroad after attending a conference on the leading cause of bacterial pneumonia only to find your grandmother severely ill with bacterial pneumonia sounds too ironic to be true. But that's what precisely happened to me in March.

I came home fresh off the plane eager to see my grandmother (who lives with me), but as I entered her room, I knew instantly that something was wrong. Sunken into the couch, a pale, weak, and scared woman looked back at me where my normally vibrant grandmother should have been. She'd had what seemed like a common cold earlier in the week, but the illness had suddenly taken a turn for the worse and she was having difficulty breathing. A trip to the emergency room later confirmed our fears. Bacterial pneumonia had set in—a disease particularly threatening to people my grandmother's age (which I shall tactfully leave undisclosed.)

According to the attending physicians at the hospital, pneumonia probably didn't just strike out of thin air. More likely, my grandmother was a victim of something called co-infection—a simultaneous infection by separate diseases. Her symptoms suggested that an initial viral infection had weakened her immune system, making her more susceptible to the pneumonia-causing bacteria that put her in the hospital. 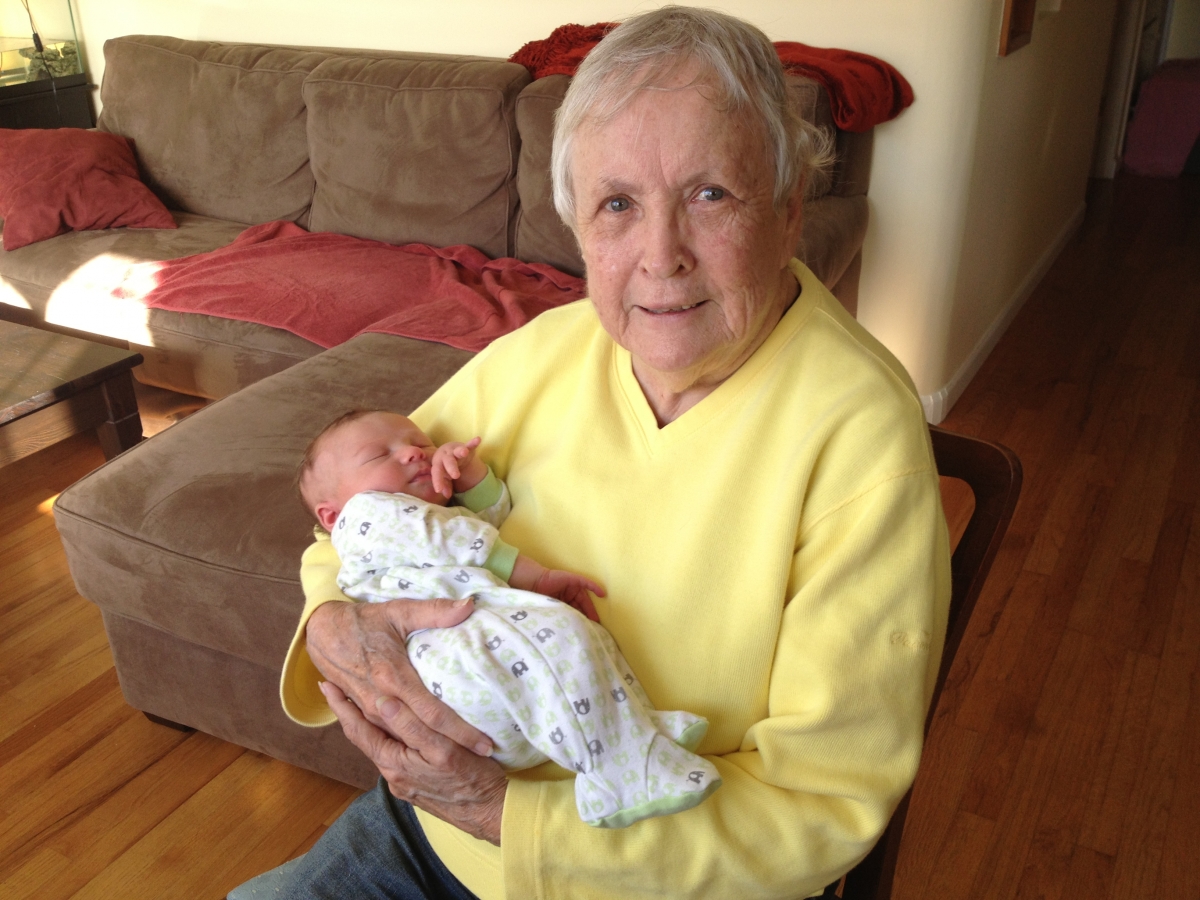 My grandmother, pictured here with her great grandson, made a full recovery thanks to quick, affordable access to medical care.

Her case, though a standout ordeal for our family, isn't necessarily unique. Children, the elderly, and others with weak or compromised immune systems are particularly susceptible to co-infections. The risk of co-infections are even greater in the developing world where malnutrition, unsanitary living conditions, and lack of access to disease prevention and treatment tools (like vaccines and antibiotics) leave people especially vulnerable to contracting multiple diseases at once.

Many diseases can be culprits of co-infections. For pneumonia specifically, one commonly cited risk factor is influenza.  Non-respiratory diseases like diarrhea have also been linked to increasing the risks of pneumonia—meaning that the two deadliest diseases for children worldwide are capable of working both alone and together to kill.

The co-infection dynamic is one of many compelling reasons why integrated approaches to tackling the world's most devastating diseases are so important. More and more, these kinds of strategies are making inroads. In the case of diarrhea and pneumonia, the global health community is currently implementing the Integrated Global Action Plan for the Prevention and Control of Pneumonia and Diarrhea, which simultaneously leverages health interventions across these diseases. Such tools include basic sanitation, safe drinking water, hand washing, nutrition, antibiotics, breastfeeding, clean cook stoves, antibiotics, zinc, oral rehydration solution, and vaccines. Alone, this integrated effort could avert the deaths of over two million children by 2015.

After three days of breathing treatments and antibiotics in the hospital, my grandmother went home feeling better than she did before she got sick. She was lucky. We had affordable, state-of-the-art medical care just minutes from our house. But many around the world aren't so lucky. Tailoring global health strategies to tackle diseases simultaneously, particularly in the world's most underserved regions, is one way of making prevention and treatment tools go farther against risk factors like co-infections. Since diseases can team up together to take lives, why shouldn't we do the same… to save them?