Soccer goals and other victories Skip to main content

Soccer goals and other victories 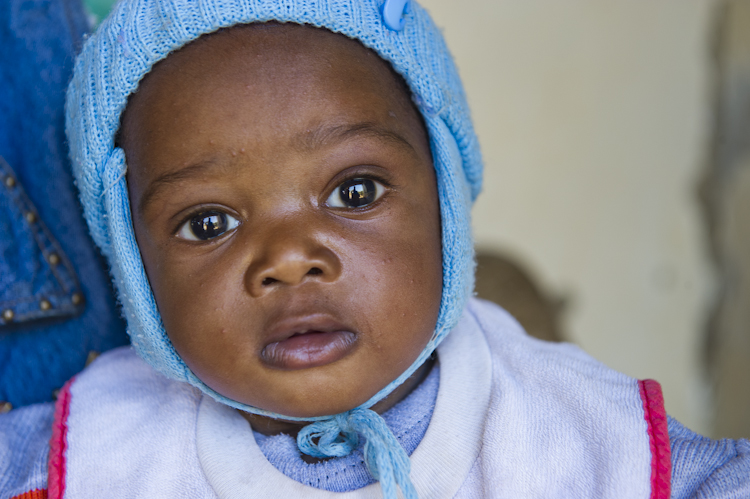 I don't think any of us expected to be deeply moved during an informational interview at Zambia's Ministry of Health, a stop typically made to gather facts and figures rather than inspiration.

In a crowded room with thick binders filling an entire wall of bookshelves, we sat in an ad-hoc arrangement of seats alongside Ministry staff. Our backs were against open-air windows that carried sounds of cold chain storage renovation work: preparation for the rotavirus vaccine rollout to come and a living demonstration of national diarrheal disease control action plans in process.

My pen stilled for the first time during our hour-long discussion when Vichael Silavwe, Chief IMCI (Integrated Management of Child Illness) Officer of Zambia's Ministry of Health, responded to my inquiry about what inspired him to go into this work. He surprised me when he leaned forward and said quietly, “There is something that comes to mind.”

Recalling his days as a doctor, he went on to tell the story of one mother who rushed to the clinic to get treatment for her sick child. The child died before Vichael even had a chance to examine him, and the distraught mother fell at his feet, clenching his legs and begging him to bring her child back to life. I could only react with silence to so vivid and heart-breaking an image. Vichael said he still thinks about that day. “I felt the pain of losing a child,” he says, “and I want to prevent others from feeling that pain.”

Yesterday, not far from Vichael's life-changing encounter, I met Catherine and her four-month-old son, Immanuel. She brought him to the clinic because he had a fever and was 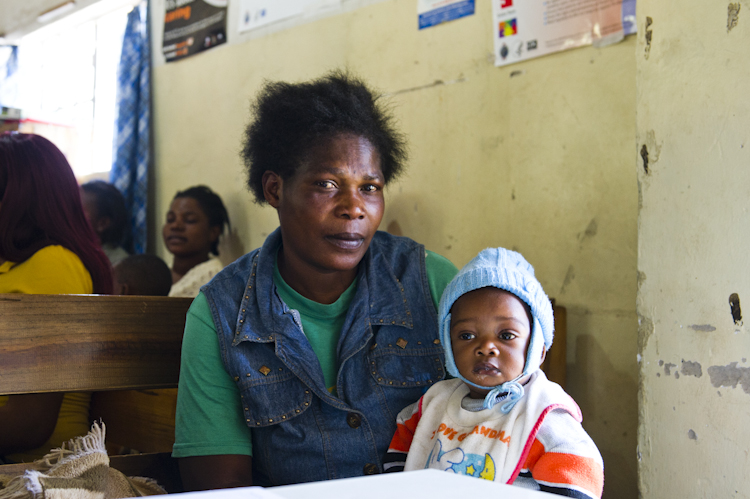 dehydrated from diarrhea. Thanks to the information that Catherine received from previous clinic visits, she knew to continue breastfeeding and to go to the clinic before Immanual's condition got worse. As a result of Catherine's wise decisions, Immanuel's dehydration was mild, and he was sent him home with a prescription for zinc to help treat and prevent further illness. If only the heartbroken mother that Vichael still remembers knew the basic information that might have saved her child's life.

Today, thanks to simple education of tried-and-true methods, alongside new technologies, fewer mothers endure the pain of that loss. I learned from his mother that Immanuel was named for a famous Zambian soccer player. He was born four months before the Zambia soccer team won the Africa Cup of Nations, a proud moment for the country. Catherine says she dreams her child will one day be a famous soccer player, too, and I'm so glad she didn't have to give up on that dream today. I also hope Immanuel achieves many victories in his life that will make his mother proud, whether it's on or off the soccer field.