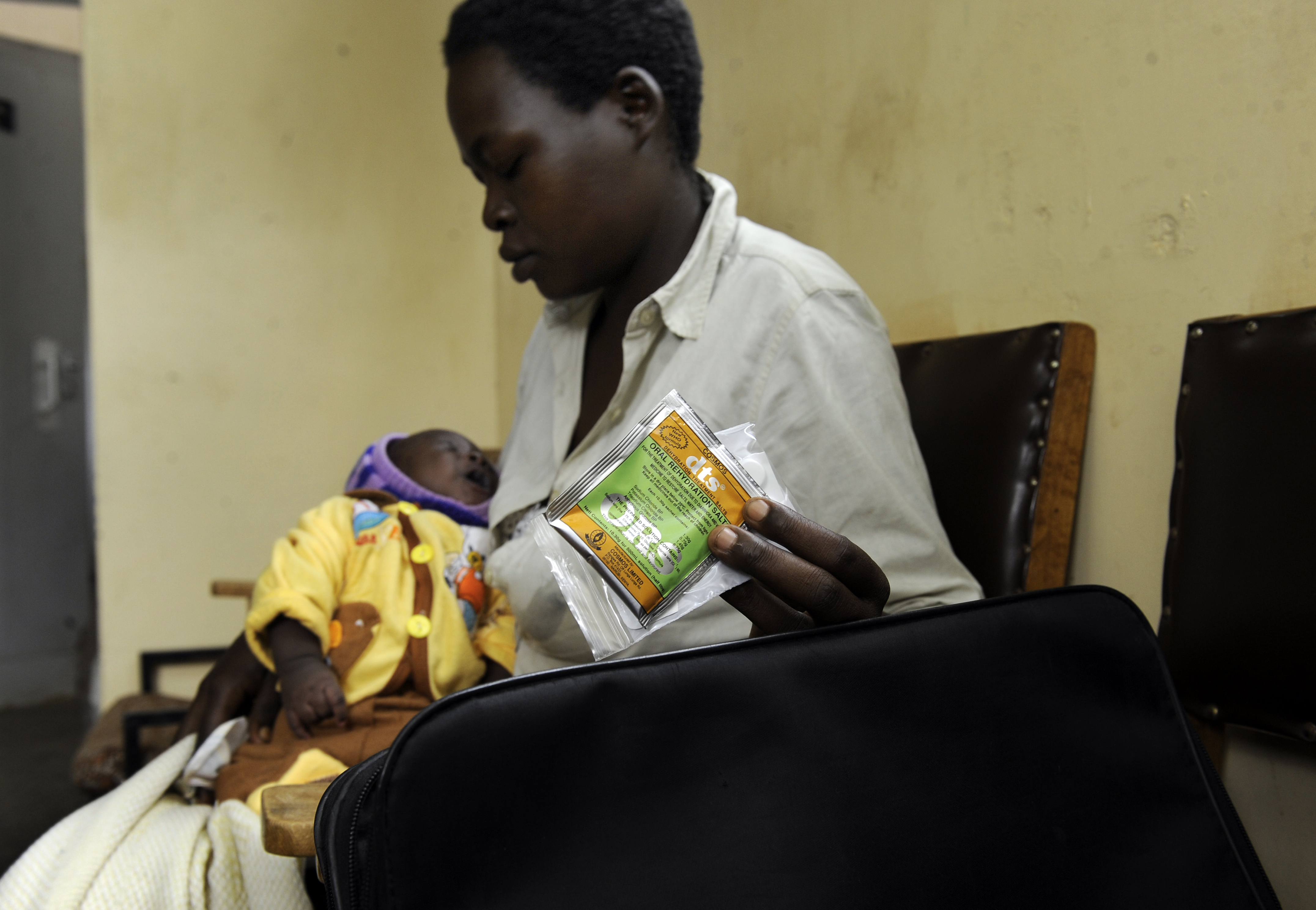 This morning I awoke to some rare good news regarding Ebola.  Nigeria has been declared Ebola-free by the Ministry of Health and the World Health Organization.

And once again we hear what many of us already know:  ORS saves lives.  According to the Associated Press story, aggressive use of ORS is being credited with significantly reducing the mortality rate among those who contracted the disease in Nigeria. (Nigeria Declared Ebola-free; “Spectacular Success”).  From the story:

“Officials are crediting strong tracking and isolation of people exposed to the virus, and aggressive rehydration of infected patients to counter the effects of vomiting, diarrhea and other symptoms.”

“Dr. Simon Mardel, one of the world's leading experts on viral hemorrhagic fevers, said the number of deaths could be cut in half if infected people were taught to properly hydrate themselves and do not take anti-inflammatory drugs, which can actually harm Ebola victims… [He] called rehydration a low-tech approach that has been neglected by a medical system focused on groundbreaking research.”

ORS has been around for 40 years.  Its cheap, easy to prepare, and highly effective.

Its important, though, that we message ORS use correctly.  It does not stop diarrhea.  It rehydrates or prevents dehydrationcaused by diarrhea and hemorraghic infections like Ebola.  Those who understand the importance of “water out, water in” fully appreciate the value of ORS.  Ebola, like cholera, requires aggressive and sustained use of ORS, which can be challenging for those who are really sick, but clearly it can save their lives.

Countries that have had long histories battling cholera tend to have higher coverage or ORS because they have come to understand the importance of rehydration.  During outbreaks, ORS is often distributed widely, and people in these countries now appreciate its simple, lifesaving power.

In the countries currently reeling from Ebola, I am sure that similarly aggressive distribution supported by messages that reinforce the importance of hydration are underway, and that they too will come to realize the value of ORS, just as Nigeria has.

-- Evan didn't plan a career in diarrhea. But when he learned about the global crisis and its solutions, it just became obvious.

-- About ORS, the simple mixture responsible for saving millions of lives (and counting).