In Savda Ghevra, a faecal sludge management system encourages families to build and use toilets 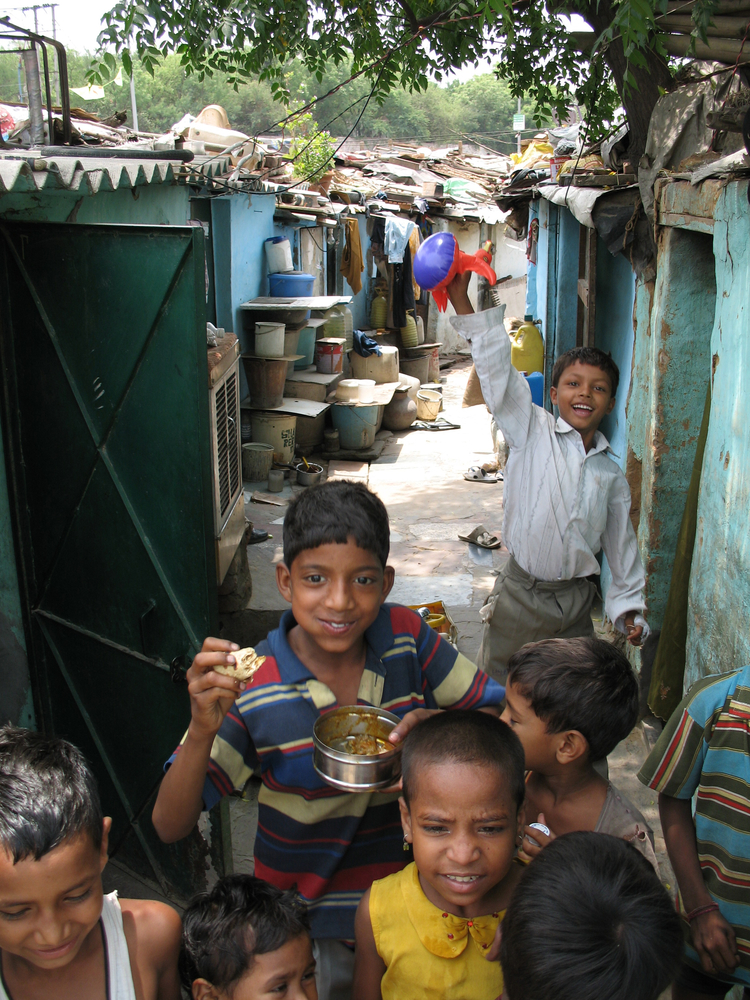 The 4th International Faecal Sludge Management Conference is underway this week in Chennai, India, and there are several unresolved issues that need to be discussed, the most critical being the sewage that typically ends up staying inside poor urban settlements, with significant health and environmental implications.

In 2007, the Centre for Urban and Regional Excellence (CURE) began working in Savda Ghevra, the largest planned resettlement colony at the North West edge of Delhi, helping with the rehabilitation processes. Water and livelihoods, followed by toilets, emerged as key community priorities, particularly for women.

CURE conceptualized a Cluster Septic Tank (CST) – a shared septic tank away from homes. This low-cost, low-tech solution was implemented in partnership with the people and financial support of Tata Trust and CURE. The impact was clearly visible in the improved health and incomes of the served block. Today, the system is set to go to scale with two additional changes in design.

The CST has four components: home toilets, built by people themselves; a shared septic tank; a network of simple sewer lines with manhole links to home toilets; and a Decentralized Waste Water Treatment System (DEWATS). The DEWATS treats the sewage overflowing from the CST to non-drinking, reusable levels.

In the scale-up version, supported by the Bill & Melinda Gates Foundation, a decentralized fecal sludge management plant will enable many more households to build toilets at home as more areas will have simple sewer lines and CSTs. Distant households will be wrapped into the clean technology through scheduled de-sludging of improved septic tanks. The two outputs of the waste treatment – water and manure – will be reusable and will create wealth. High-quality manure will have high market value and the money earned shall pour into a credit fund for more households to borrow and build toilets.

Savda Ghevra is proof of the value of a faecal sludge management system (FSM) and its impact on people and the urban environment.  It recognizes that the provision of appropriate technologies can nudge people to build home toilets and understand the importance of fecal waste management, while simultaneously tackling environmental issues. Science and technology has enabled the community and the city to come together on a platform to reimagine sanitation using decentralized technologies.

Although anecdotal, we have reason to believe that the CST has made a marked difference in the lives of women and children: cutting down on their health expenses, and more importantly, providing them the dignity and safety of home defecation.

Dr. Renu Khosla is the Director for the Centre for Urban and Regional Excellence (CURE). Her work is aimed at reimagining slum and inclusive urban development: building resilience and nudging change from below, in community-led initiatives. Through her work, she strengthens local capacities for participative planning, data visualization, and analytics using spatial technologies. Localizing and de-engineering solutions and simplifying institutions, she hopes to change the narrative and deepen the policy discourse on urban poor and improving their quality of life.