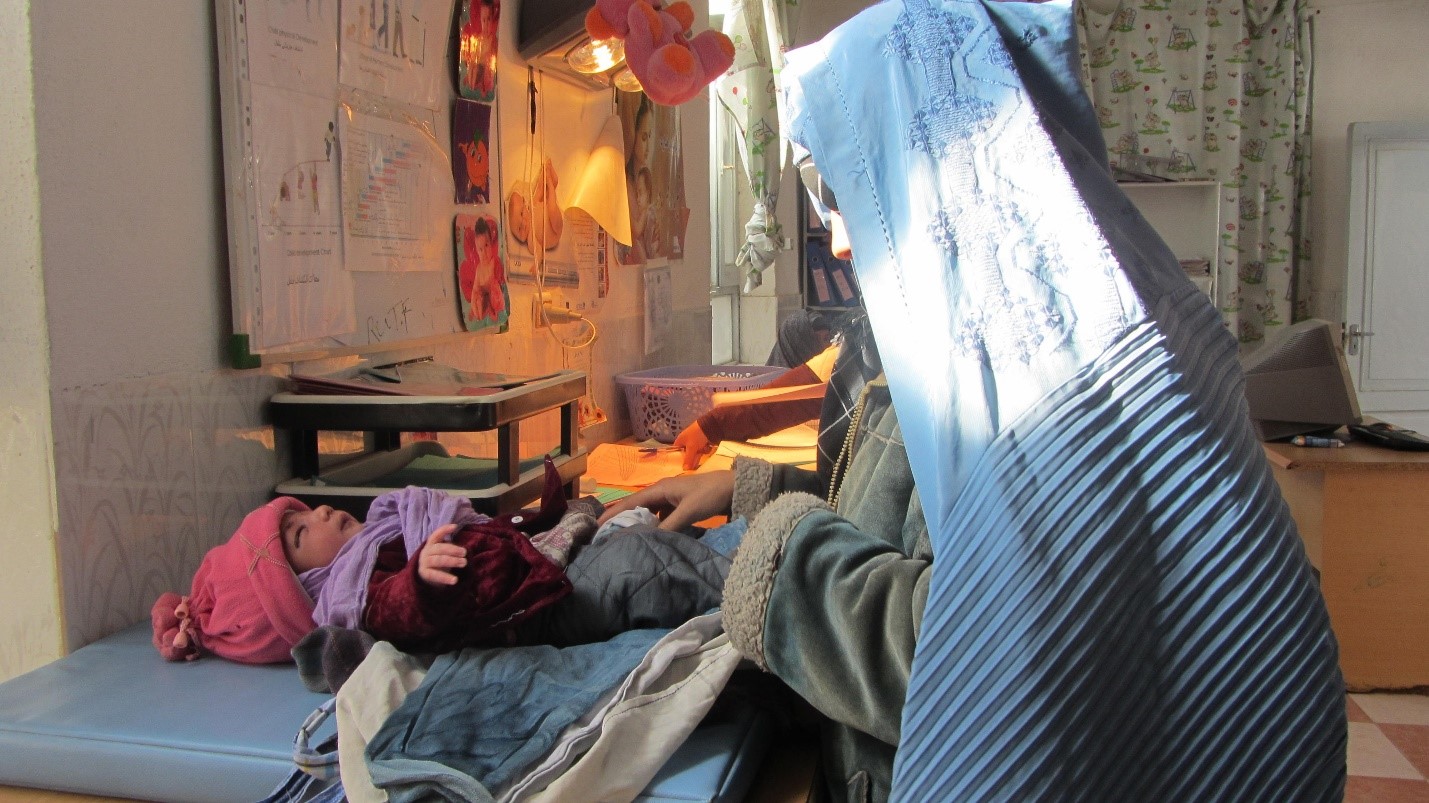 Diarrheal disease has haunted Afghanistan for far too long. In 2015, a Demographic and Health Survey from Afghanistan found that, in the two weeks before the survey, nearly three in ten children under five had suffered from diarrhea. It is estimated that more than 45 percent of all diarrhea-related hospitalizations in Afghanistan are due to rotavirus—the leading, deadliest form of severe diarrheal disease—and Afghanistan is one of just ten countries that account for almost two-thirds of all rotavirus deaths worldwide.

This needs to end. And with rotavirus vaccines, we now have a clear path forward.

I sit on Afghanistan’s National Immunization Technical Advisory Group, and for the past year, I have been working with partners from the Ministry of Public Health, PATH, and the London School of Hygiene and Tropical Medicine to conduct an analysis on the potential impact and cost-effectiveness of a rotavirus vaccination program in Afghanistan. Rotavirus vaccines, which have been globally available and recommended by the World Health Organization since 2009, are saving lives and improving health in the countries where they have been introduced. With this analysis, we hoped to provide the evidence needed for Afghanistan to support national introduction of the vaccines.

Dr. Najibullah Safi from Afghanistan’s Ministry of Public Health has been a key contributor to the effort, providing institutional support and key country-specific data to this study. To conduct the analysis, we input disease burden, cost, and vaccination data from Dr. Safi’s team into a modeling tool from the ProVac Initiative called UNIVAC. All input parameters for the model were discussed and endorsed by a group of national and international experts—including Ministry of Public Health representatives, donors, international technical agencies, and local civil society organizations—during a consultation workshop that the team organized in Kabul. 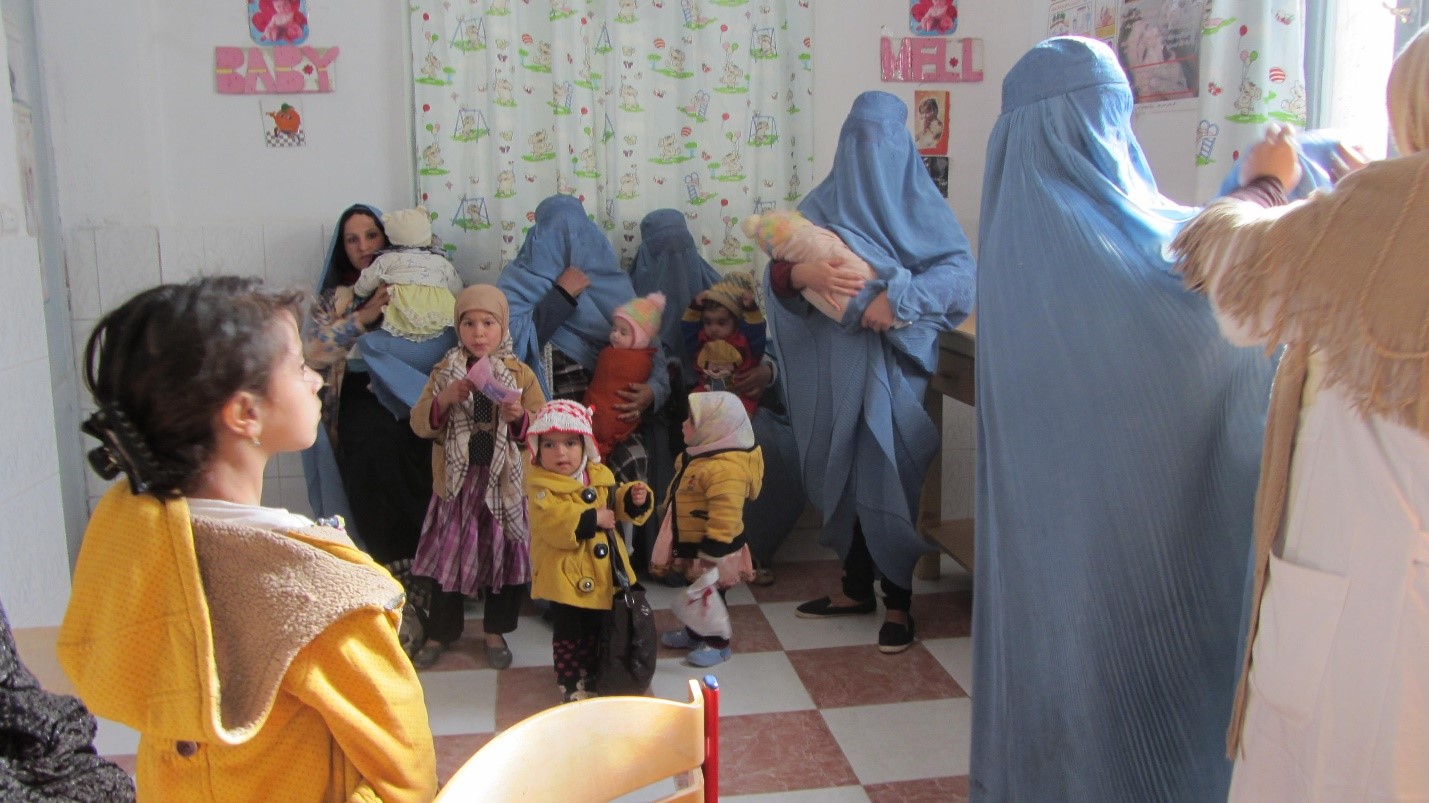 What the model found is extremely encouraging: over the next ten years, rotavirus vaccination in Afghanistan has the potential to prevent more than one million cases, approximately 50,000 hospital admissions, and 12,000 deaths. Additionally, the program would cost less than 3 percent of the total immunization budget. With such significant health benefits for a relatively low cost, the introduction of rotavirus vaccination is projected to be highly cost-effective in Afghanistan. The vaccine would be even more cost-effective with a subsidy from Gavi, the Vaccine Alliance, which Gavi approved for Afghanistan in September. The full findings of the study are available in an article published last week in Vaccine.

Today, I am filled with hope for the children of Afghanistan. They suffer one of the largest burdens of rotavirus diarrhea in the world, but we now know that rotavirus vaccination can drastically reduce this burden in a way that will be economically sustainable for our country. The evidence that we generated helps to justify Afghanistan’s decision to introduce rotavirus vaccination, which is now planned for next year. I am proud to have played a part.

And now, we count down the days until the introduction. 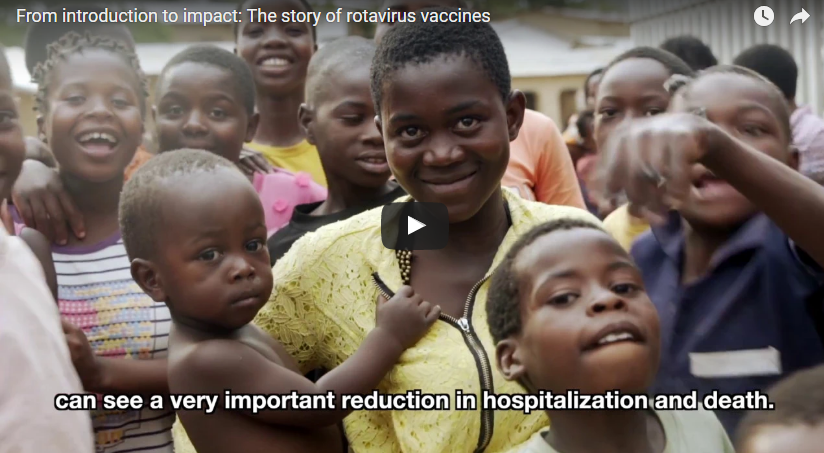 From introduction to impact: The story of rotavirus vaccines
Rotavirus vaccines are saving lives and improving health in countries where they have been introduced as part of the routine childhood immunization program.