Prevention through vaccination begins with awareness Skip to main content

Prevention through vaccination begins with awareness 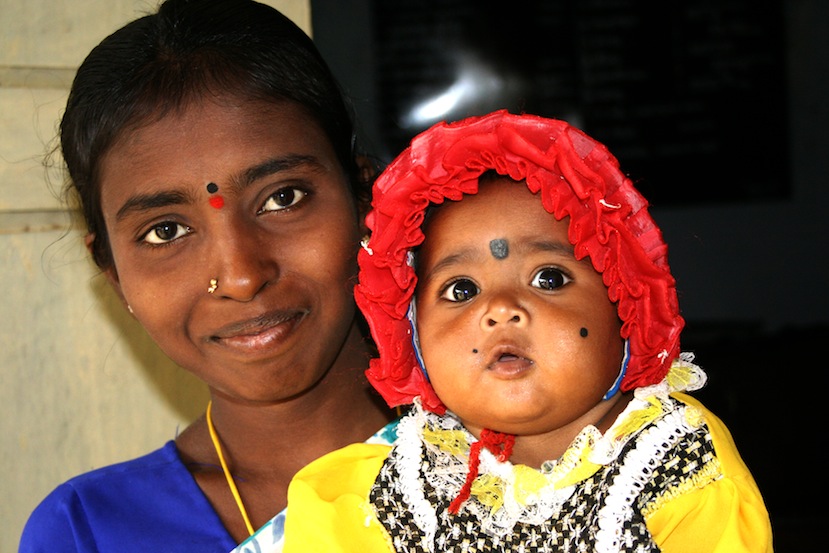 This post is part of the #ProtectingKids story roundup. Read all the stories here.

In 1982, I remember how a mother with two children with measles helped save many others.

Sadly, she lost one of the ailing children to a subsequent bout of pneumonia and mentioned to me that her children were not the only ones suffering. A visit to her village saved 18 children whose families believed that measles was a “divine curse,” that there was no cure, and that therefore, it was not worth bringing the children to the hospital! When these children recovered after visiting the hospital, it established the community's confidence in measles treatment.

This incident happened when I first began working at the Mahatma Gandhi Institute of Medical Sciences (MGIMS) in Sewagram, Wardha, which has great engagement with communities. I realized then that apart from treatment, it is important to reach out to communities to help them prevent diseases. To minimize the disease burden on children, immunization is one of the most cost effective methods, but this requires educating community members first. MGIMS doctors would set up temporary health camps to treat community members, they also increased awareness about prevention of disease, and immunization and hygiene were important topics. MGIMS adopted one village every year and medical students educated many families this way.

Infant mortality in India is down to 39 per 1,000 and neonatal mortality, too, is on the decline. In spite of the progress in immunization in the past four decades - notably 80 percent coverage -infectious diseases like respiratory, diarrheal diseases, and tuberculosis continue to cause major challenges, especially in underprivileged communities. In comparison to neighboring Sri Lanka - which has been able to bring its infant mortality rate to single digits - India, by far a much larger country with nuanced complexities, continues to struggle with the burden of infectious diseases. A case in point is that we continue to have outbreaks of measles, which for a long time in most advanced countries has not been heard of.

Today as I work within a Government hospital in New Delhi, ensuring treatment for children on a variety of ailments, I also teach young doctors about prevention and treatment of childhood diseases. In my lifetime, I have seen the decline of diseases like tetanus, cholera, and Indian childhood cirrhosis. With the introduction of diarrhea management guidelines and ORS, there has been a reduction in diarrheal diseases too, especially if you look at morbidity and mortality.

As part of the Government of India's National Adverse Events Following Immunization (AEFI) Committee, the National Technical Advisory Group on Immunization (NTAGI), the pulse polio program, and various other programs, I advocate for immunization to save children from preventable diseases. I was the convener of the Indian Academy of Pediatrics (IAP) committee on immunization, which reviewed immunization practices, incorporated new evidence in support of immunization, and made guidelines that are now used by most pediatricians in the country. I was also part of the committee that advocated for the introduction of the new vaccines in the Universal Immunization Programme.

I am a vaccine advocate because it is important to have greater communication around this and it is critical for the media to address this issue. In India, public awareness about immunization still lacks. Greater awareness will help increase immunization coverage. India can succeed in eliminating vaccine-preventable diseases.