One small step for ETEC vaccines, one giant leap for diarrhea prevention 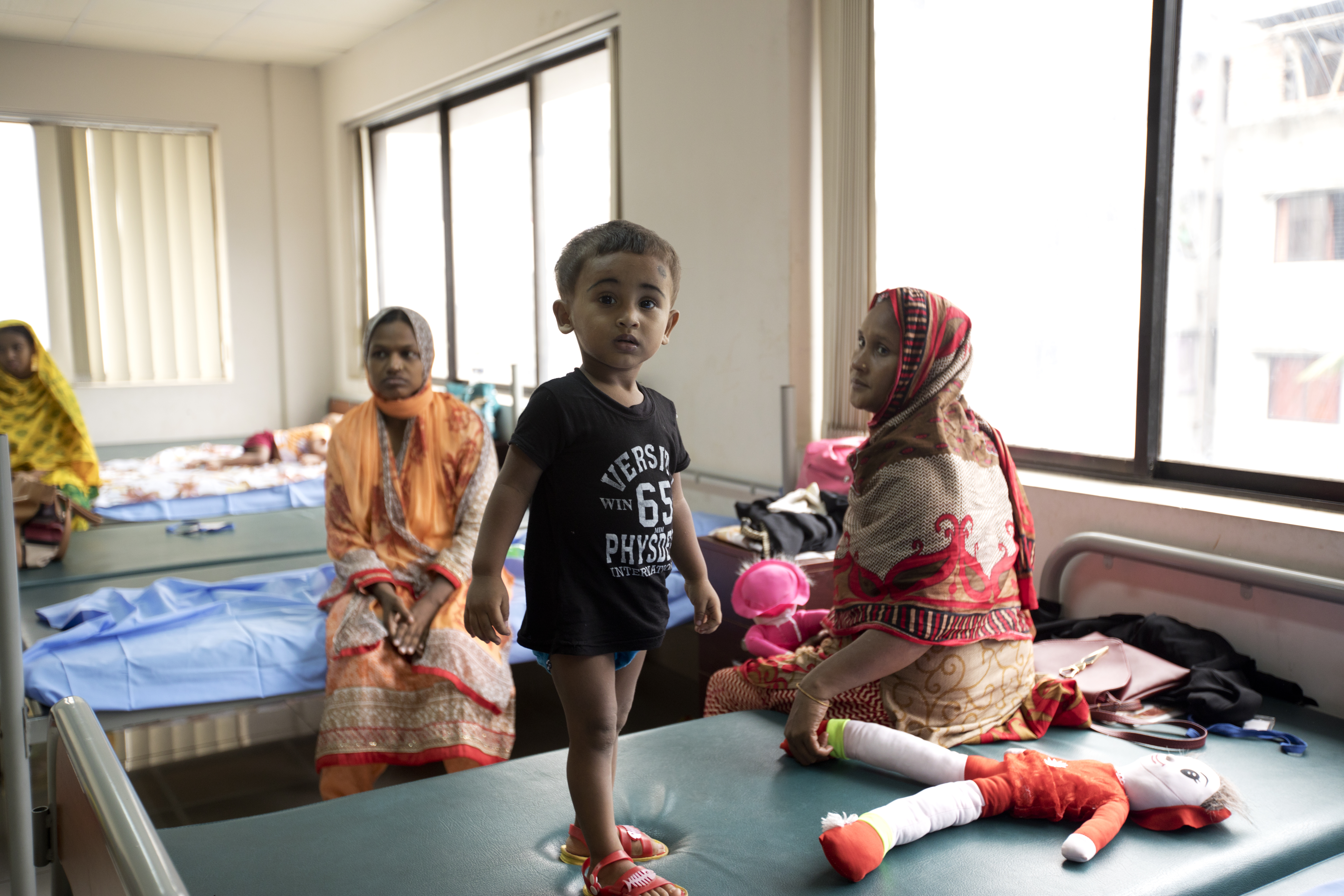 It may not be as significant as the moon landing, but we are feeling a bit like Neil Armstrong during those first steps. This week, exciting results from a clinical trial of an oral vaccine candidate designed to protect against one of the most common bacterial causes of severe diarrhea (enterotoxigenic Escherichia coli or ETEC) were published in The Lancet Infectious Diseases. With these promising new data out in the world, it is clear that we are inching ever closer to making ETEC vaccines a reality for those who need them most.

ETEC is one of the most common bacterial pathogens causing diarrhea, leading to substantial illness and death among children in low- and middle-income countries (LMICs). It’s also the leading bacterial cause of travelers’ diarrhea, experienced by tourists and military personnel in ETEC-endemic areas. PATH, in collaboration with icddr,b, the University of Gothenburg (UG), and Scandinavian Biopharma (SBH), conducted a Phase 1/2 study of ETVAX, the world’s most advanced vaccine candidate against ETEC, in young children and infants in Bangladesh. Results from the study showed that ETVAX generated an immune response in infants, which was aided by the inclusion of an immunity enhancer: the double-mutant heat-labile toxin or dmLT adjuvant.

Historically it has proven difficult to effectively immunize infants and children less than five years of age in LMICs using oral vaccines. This difficulty is due to gut damage from enteric infections that can weaken or inhibit the necessary immune response. This is a significant public health problem as this age-group is generally at the highest risk for enteric diseases like ETEC. In this study, ETVAX and dmLT were given orally in two biweekly doses to three groups of children 6-11, 12-23, and 24-59 months of age. (The study also included adults, and those results were published earlier.) ETVAX was found to be safe and relatively well tolerated, with 80-100% of 24- to 59-month-olds and 52-95% of 12- to 23-month-olds demonstrating a strong immune response. The addition of dmLT improved immune responses, including in 6- to 11-month-old infants.

So, why were these results so exciting? This was the first assessment of the safety and immune response induced by ETVAX in young children and infants. This was also the first evaluation of the dmLT adjuvant in a vaccine candidate in this population. The positive results indicate that an effective ETEC vaccine for children in LMICs, who are most at risk of morbidity and mortality due to ETEC, may be within reach.

In addition, the data showed that intestinal immune responses to ETVAX could be improved in infants by giving it with dmLT. Further, infants given ETVAX with dmLT developed an immune response rapidly after the first dose, while infants given vaccine candidate alone needed two doses to develop a comparable response. The demonstration of the benefit of dmLT in this study not only significantly advances the development of ETVAX, but could also have important implications for increasing the successful use of other oral vaccines, like cholera, among infants and young children in LMICs.

SBH, UG, and the Center for Infectious Disease Research, Zambia are now evaluating ETVAX with dmLT for the first time in African infants and children for safety and immunogenicity. They are also planning for an initial efficacy study in infants in The Gambia. While we are still a ways off from this vaccine being broadly rolled out to children in LMICs, these new results bring a lot of hope for that becoming a reality in the years to come. 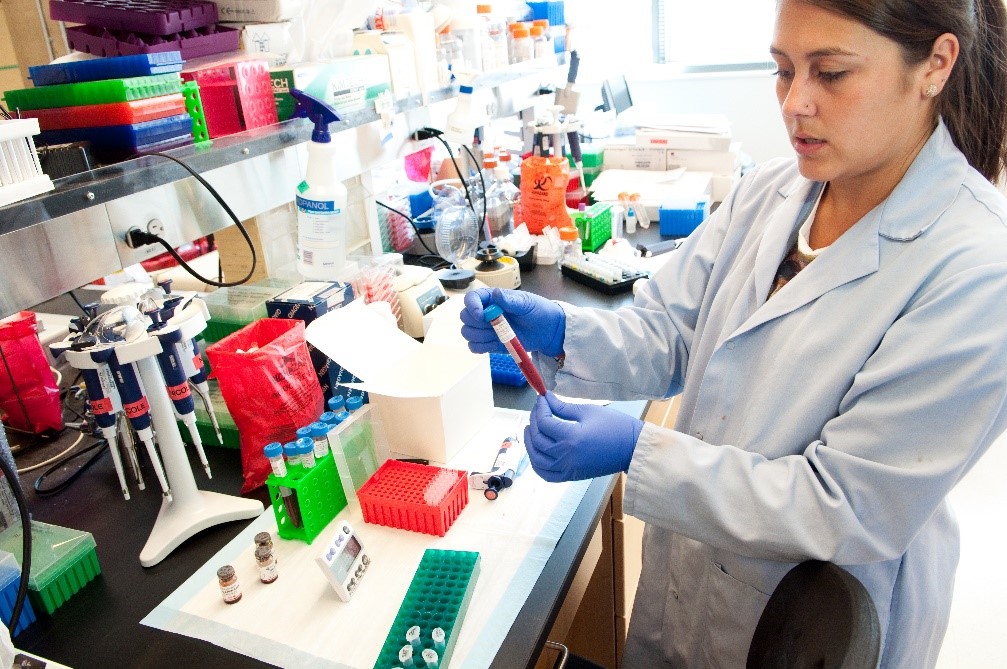