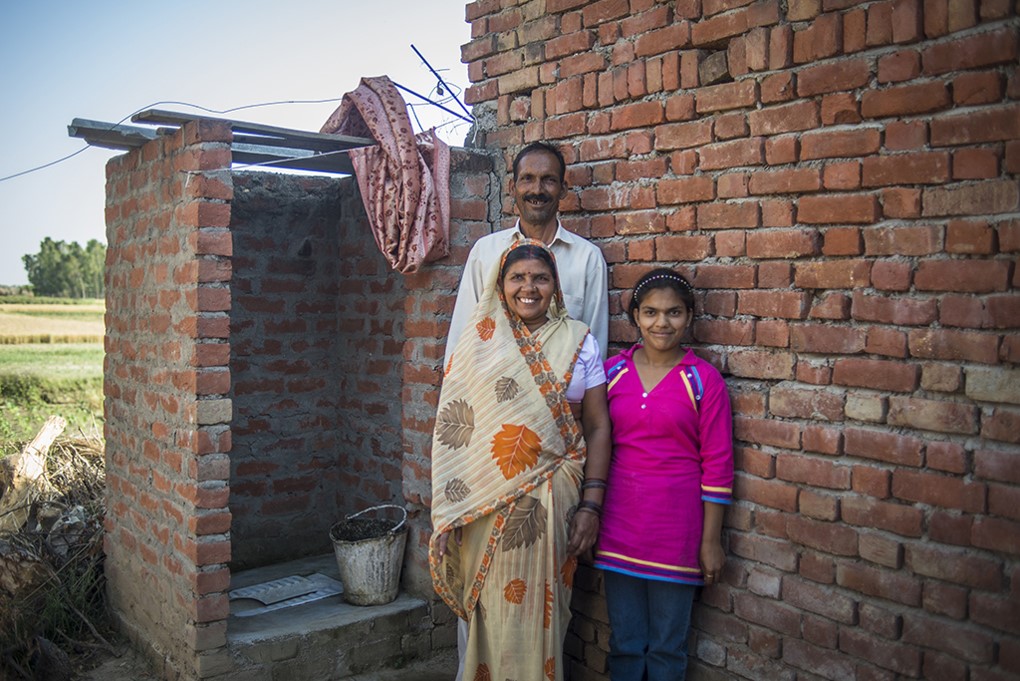 As part of the India Sanitation Coalition, WaterAid has been collaborating with the Federation of Indian Chambers of Commerce and Industry (FICCI) to enable and support an ecosystem for sustainable sanitation in line with the Clean India Campaign. The coalition's role is that of a catalyst to make technical and capacity strengthening processes easily available for key corporate constituencies.

The coalition was launched on June 25, 2015, by the Union Minister for Drinking Water and Sanitation, Chaudhary Birender Singh. Since then, the coalition has been focused on bringing diverse organisations and individuals together on a common platform to find sustainable end-to-end solutions for sanitation that can be built, used, maintained and treated in both rural and urban areas.

The coalition is also working closely with the Government of India on its flagship programme, “Member of Parliament Model Village Scheme - Sansad Adarash Gram Yojana (SAGY),” which covers around 680 villages in India. Under the scheme, Prime Minister Narendra Modi has requested all Members of Parliament (MPs) develop one model village in their constituency by 2016 and two more by 2019. By keeping the onus on the MPs to become directly involved with sanitation progress in their districts, the SAGY program has served as a catalyst for the MPs to leverage convergence funds and amend schemes to make them more meaningful at the grassroots level.

From the PM's call to the nation on last year's Independence Day (August 15, 2014) for a Clean India, things have been meticulously planned and near impossible deadlines are being met. While the main focus is on an empowering process to gain community involvement for individual household toilets and to keep a robust monitoring and evaluation plan in place, there is also a focus on the “soft” behavior change components that have often been ignored.

The government is placing greater emphasis on training the district administration and the frontline workers who are at the forefront of implementation of the scheme and on changing people's attitude towards using a toilet. As of today, 517 village development plans have been made. The SAGY has appointed charge officers: senior administrators who use information and communication technology (ICT) to make transparent, real-time status of progress in their areas available.

Although the coalition was initiated in 2013 by a group of people from different organisations engaged in the sanitation space, the pace towards realising possible goals has only just begun. The coalition today includes 51 organisations and several individual experts.

Going forward, the coalition, through its members, will focus on supporting the Prime Minister's vision of a Clean India and help in ensuring not only construction but usage and maintenance of sanitation facilities in both rural and urban areas. This will build the momentum towards the goal of India being open defection-free by 2019.

The coalition provides the platform to learn, share and support through a multitude of organisations who see sanitation as a priority for India!

-- Neeraj Jain is the Chief Executive of WaterAid in India and is heading the task force on ‘Engagement with Central and State Governments' at the India Sanitation Coalition.