Kicking off the Stop Diarrhoea Initiative in India

Manabendranath Ray
Save the Children India 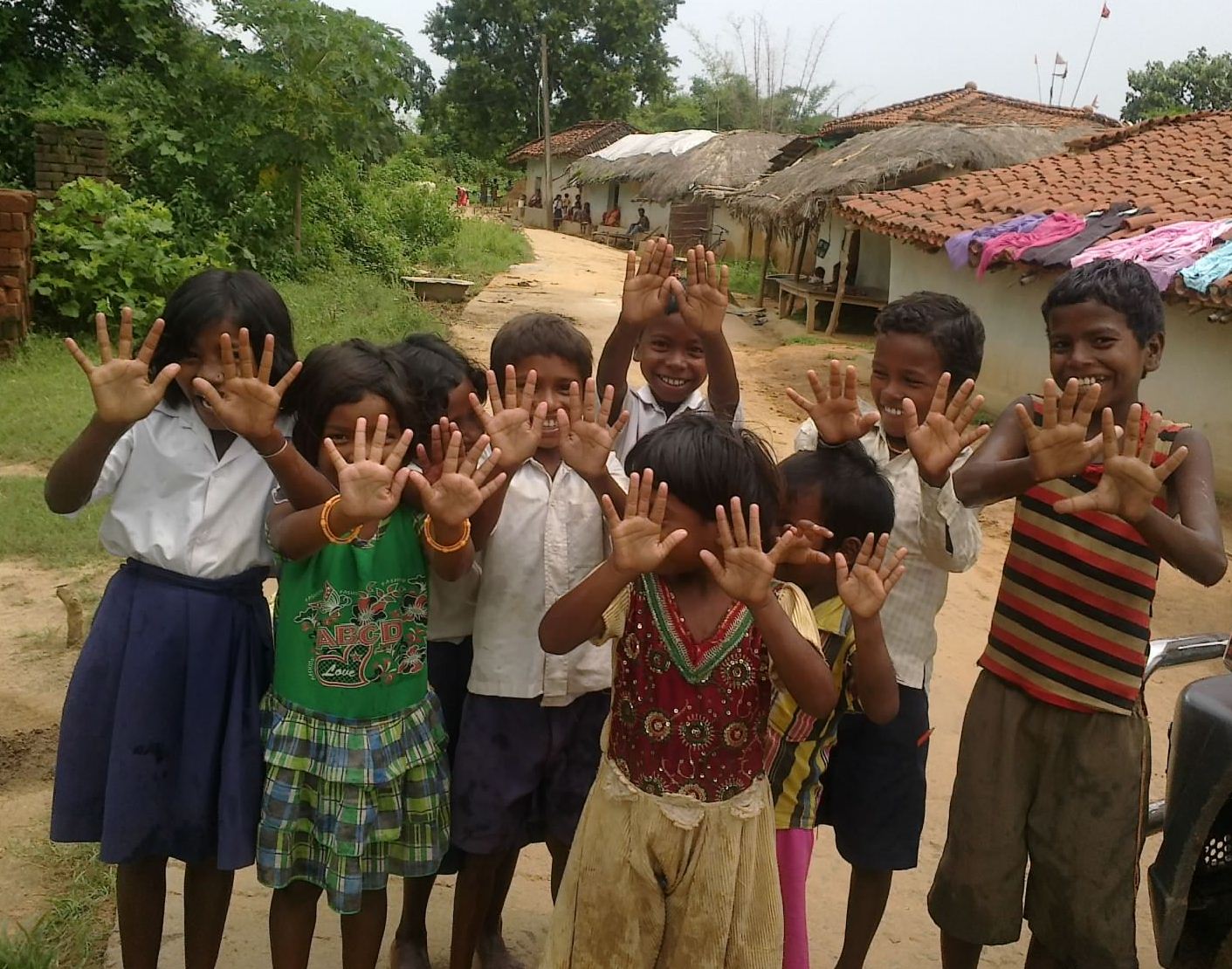 This week, Save the Children India (SCI) will begin implementation of its nationwide Stop Diarrhoea Initiative. Officially launched in India in March with support from Reckitt Benckiser, this Initiative implements the WHO/UNICEF seven-point plan to ensure comprehensive diarrhoea prevention and control.

The Initiative grew out of SCI's work in water, sanitation, and hygiene (WASH). Since January 2013, SCI has been working on an exclusive multi-state WASH project in Delhi, Bihar, West Bengal and Jharkhand to include both rural and urban settings. Under this project, SCI works with school children and teachers, community members, local institutions, community-based organizations in slum villages, brick kiln workers, and users of the community toilet complex. 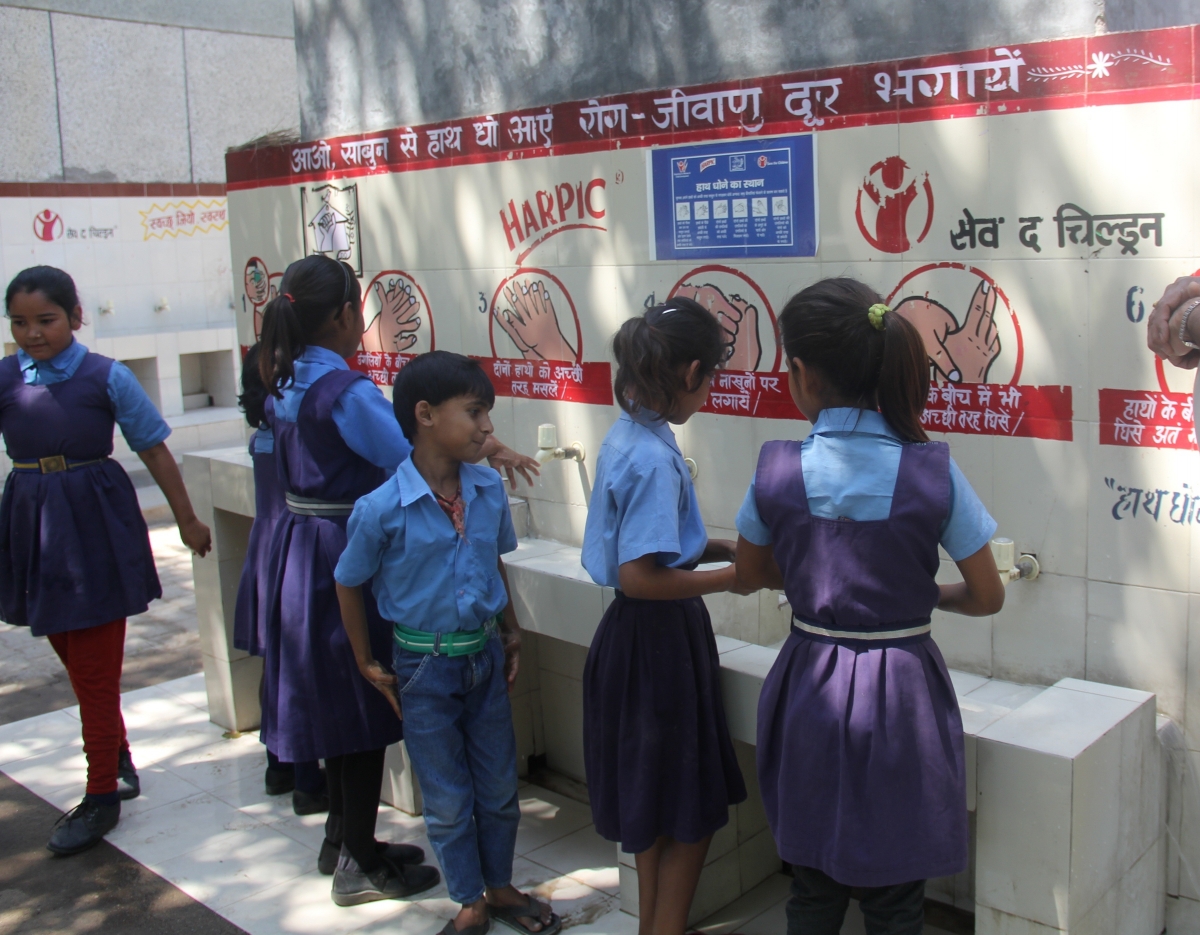 The programme installed 20 brick kilns and 40 appropriate technologies for improved water and sanitation access in 40 slums, including household toilets, community sanitation blocks, and demonstrations of sanitary protection of water sources. In an attempt to get the message out to children, SCI implemented WASH programs in 90 schools where inclusive design of water, sanitation, and handwashing infrastructures were demonstrated.

Aware about the connection of unsanitary conditions with diarrhoea, one of the major contributors of infant and child mortality and morbidity, SCI launched the multi-state Diarrhoea Control Initiative in partnership with the state governments. States with high incidents of diarrhoea like Uttar Pradesh, Uttarakhand, Delhi and West Bengal will be covered under this intervention.

In these four states, the Initiative will cover six rural districts in Uttar Pradesh and Uttarkhand and four urban poor wards in Delhi and Kolkata. The intervention will also cover 400 schools. The four year project will cover a population of two million. SCI will also promote block models in rural areas and work to achieve Open Defecation-Free status over a period of three years - aligning to India's ambitious Clean India Campaign.

This project is part of global partnership between ‘Save the Children UK' and Reckitt Benckiser which is under implementation in India, Pakistan, and Nigeria.

Photo credits: Save the Children India