India’s "once in a generation" opportunity Skip to main content

India’s "once in a generation" opportunity 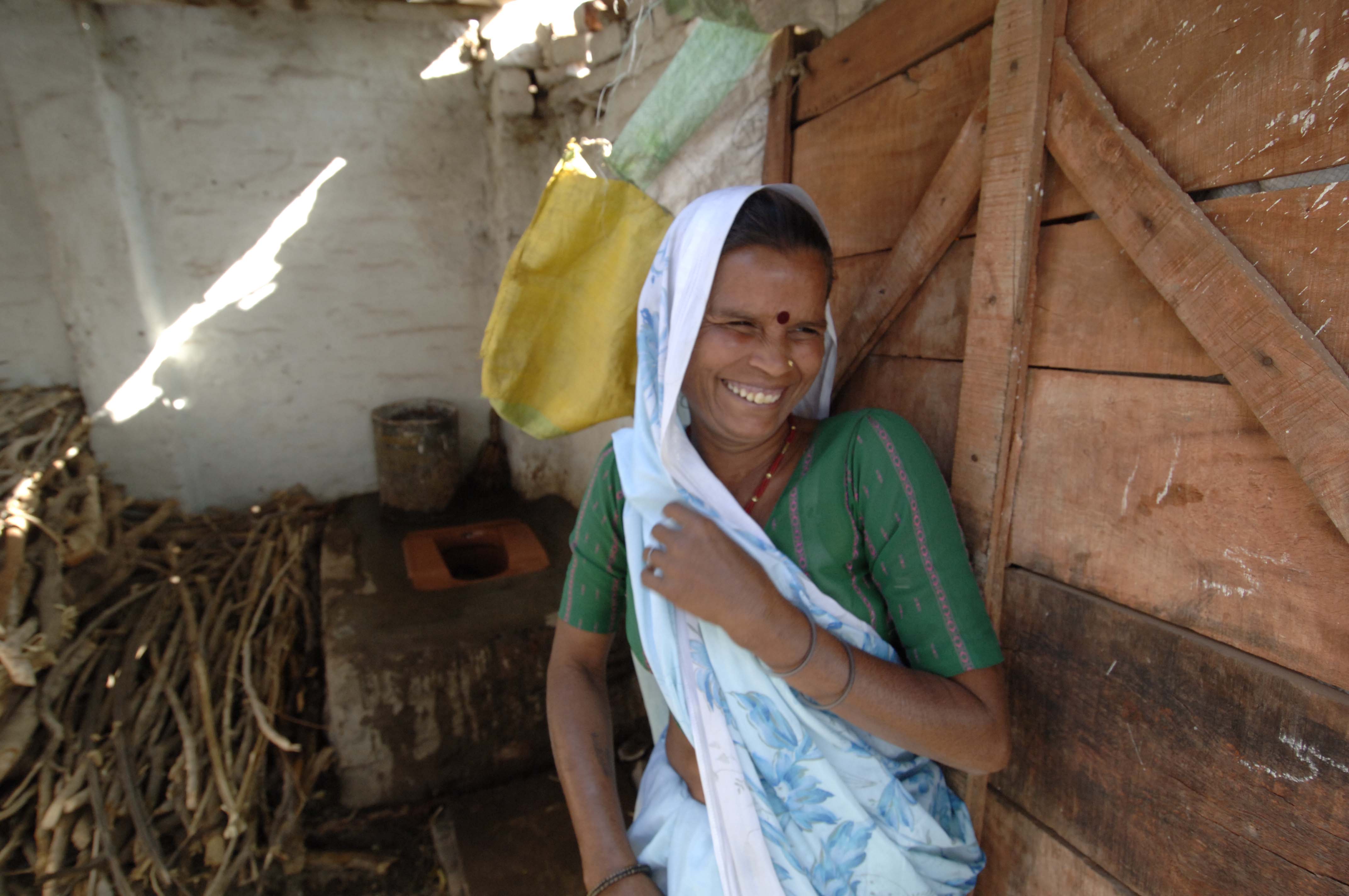 Now that India has the political commitment at the highest level to strive towards an open defecation-free nation, the buzz around sanitation is infectious. Despite the daunting figures - getting 630 million people into ‘aspirational and wonderful toilets every day, preferably without subsidy' - this could truly be a historic movement in India's sanitation history.

Significantly, in the plethora of information about building toilets, voices calling for certain types of toilets are also pretty strong. The founder of the World Toilet Organization, Jack Sim, set the tone of the World Toilet Summit held in Delhi in January 2015, advocating that toilets be made the happiest room in any household. More importantly, he advocated the removal of subsidies to encourage communities to aspire for toilets and let that drive is demand. ‘Make toilets a status and fashion statement. Change the toilet experience from a disgusting one to a wonderful one!'

For India, that will be the challenge. There has never been a dearth of funds. The toilets have been built, just not used. Therefore, with the highest level of political commitment and funds pouring in both from Governments and the private sector, the hurdle is how to get people to change a habit. How can India replicate Bangladesh's progress, which changed attitudes to bring down its open defection from 34 percent to three percent?

It cannot be overemphasized that the enthusiasm of ‘building toilets before temples' will need rigorous implementation to reach an extremely ambitious goal of 111 million toilets before 2019 - to honor Mahatma Gandhi on his 150th birth anniversary.

At the Summit where businesses, institutions, CSOs and individuals put their might behind one of the most important Millennium Development Goals (MDGs), what was truly inspiring were the endeavors of tweaking already existing systems to leverage water and sanitation initiatives, like building toilets and motivating people to make it a habit to use and maintain them. Where there are more women teachers, building clean, safe toilets on school campus - simple decisions that have been taken by visionary district collectors. That could begin to help check the 23% of girls in India who drop out of school due to lack of clean toilets and begin to bring down the number of schools that do not have functional toilets - currently 400,000.

Almost all the speakers insisted on the need for a new mindset to help communities understand that the cost of treating associated diseases was much higher than building toilets. There is also an urgent need for communities to calculate the economic cost of poor sanitation - a price that the nation as a whole pays.

In scattered and seemingly disconnected bits, India has moved in this direction. Jack Sim wryly recalls not using the Delhi airport toilet years ago, and compliments the toilets in the new terminal. Earlier, no Indian politician would be photographed for a sanitation drive; today it is a done gimmick. Jack Sim's call to Indians to greet each other by calling out ‘Are you happy?' to indicate that you have used a clean toilet makes complete sense. What could be better than a healthier and open defecation-free India? After all, the MDG 7C is unlikely to be achieved without India moving ahead.