How we measure the true impact of diarrheal diseases 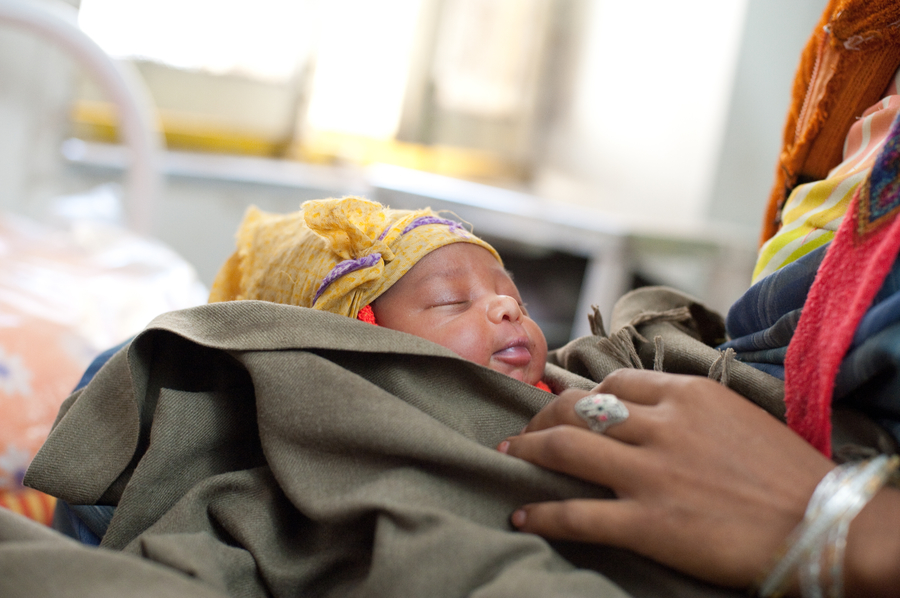 This post originally appeared on the PATH Drug Development blog.

When a child experiences a single episode of diarrhea, they typically feel uncomfortable for a short period of time, but with appropriate care, they recover and continue to live a life free from disability. But when access to safe water and sanitation is limited—and children are constantly exposed to an assortment of bacteria and viruses—what happens when a child experiences frequent bouts of diarrhea without proper remedy? To answer this question, we need to better understand the cyclical relationship of diarrheal diseases and enteric infections during the crucial period of early childhood development and related poor health outcomes that can result over a lifetime.

We know that repeated and persistent exposure to enteric infections like diarrhea may lead to intestinal inflammation and damage in the gut. Compromised gut health inhibits nutrient absorption in the body and can lead to malnutrition and eventually long-term health consequences, such as stunted physical growth, impaired cognitive development, and/or increased susceptibility to opportunistic infections, including pneumonia, the leading killer disease of children younger than five years. The more we understand about this vicious cycle, the better we are able to make meaningful policy decisions to break the cycle of poor health using primary and secondary prevention strategies.

The good news is that deaths of young children associated with diarrhea have been decreasing over the last 20 years. This is mainly due to public health efforts, such as improved vaccine coverage, nutrition, and care for mothers during pregnancy. The bad news is that the number of diarrhea episodes and the frequency of illness are not declining. The magnitude of this problem is huge. Many studies have demonstrated that diarrhea, especially within the first two years of life, can cause long-term disability, leading to a diminished quality of life and premature death.

To measure the overall health impact of diarrhea, we quantify these long-term effects using a metric called disability-adjusted life years (DALYs), which is the sum of the number of years of life lost due to premature mortality (YLL) and the number of years lived with disability (YLD). This measure has become widely used in public health practice to assess and monitor population health and to set priorities in a given country.

In our Global Burden of Disease study, DALYs are incorporated into our global diarrheal disease-specific burden estimates so we are able to capture the full measure of comprehensive disease burden. The benefit of DALYs as a measure of disease lies in the fact that it combines information about number of deaths (mortality) and illness (morbidity) in a single measure and is expressed in the same unit, which allows for practical use and translatability.

Our analysis confirmed the fact that diarrheal disease does have negative long-term health effects on children in the form of physical growth faltering, otherwise known as stunting. Most long-term health effects occurred in the first year of life. Initial findings also show that physical growth is significantly associated with childhood cognitive development. The burden of persistent diarrhea, then, is closely tied to cognitive deficiencies that affect a person over a lifetime, starting with a child’s ability to succeed at school and later as a productive member of the community.

The next steps: Evidence-based action

Traditionally, DALYs due to diarrheal diseases have been dominated by childhood deaths, but this underestimates the full picture of the diarrhea burden.

Robust analyses of long-term consequences of diarrhea, such as malnutrition and intellectual disability measured by weight, wasting, stunting, and cognitive and physical deficits, form a more precise assessment of the full costs of these common diseases. No child’s life should be limited by diarrheal illnesses, which can be prevented and treated with currently available tools. This information can be used to inform policymakers and other stakeholders of the potential impact and cost-effectiveness of new and existing interventions to prevent diarrhea. By expanding existing public health efforts and accelerating the development of targeted tools for the top causes of diarrheal disease—including drugs for Cryptosporidium and vaccines against ETEC and Shigella—we can prevent diarrhea and enteric infections in developing countries and secure a healthy and productive life for future generations.