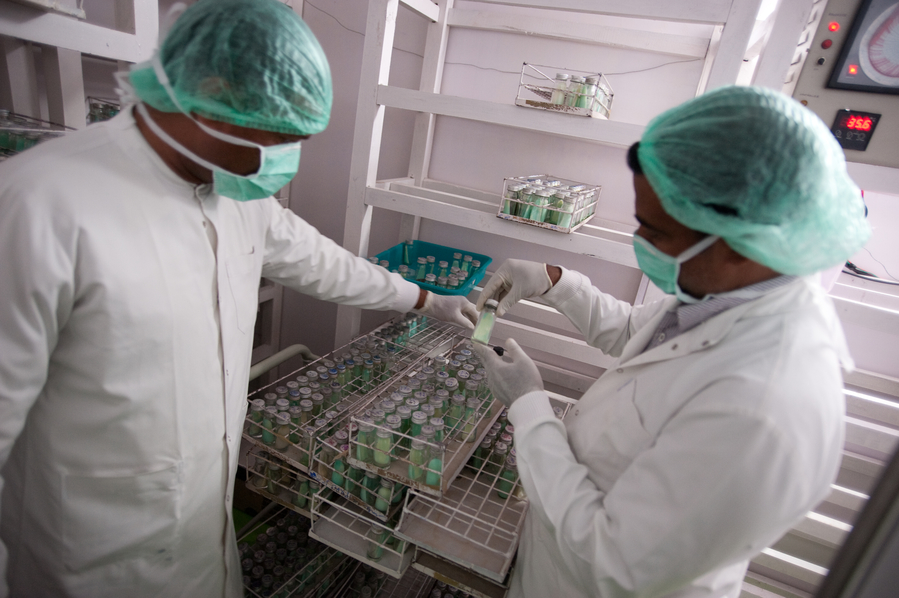 I consider it my life's mission to catalyze innovations and mentor startups that would help develop a cutting edge biotechnology industry for India and the world. This would simultaneously help solve some of India's pressing public health impact problems. Part of my motivation is rooted in my personal health circumstances from childhood observing my extended family's young ones suffer from respiratory disease infections, and part of it is rooted in my analyzing and reflecting on the constellation of risks that infants in India have to face just to reach their fifth birthday.

Rais Akhtar and Andrew Learmonth have documented in their work in medical geography that India has the unique distinction of being on the cusp of two disease ecological patterns, South-West and South-East. As a result of this, the country's tropical climate tends to be a fertile Petri dish for a bubbling cauldron of mutating viruses and bacteria, to which our little ones are most vulnerable. Since surviving this onslaught is a yearly cyclical problem, many of our children do not have the bodily resources to fight these threats, due to among other issues problems like fetal, child and neonatal malnutrition. Coupled with these risks, is the tendency among service providers to indiscriminately use antibiotics for handling patient volumes, which has resulted in a drug resistance epidemic.

As India hosts the Call to Action Summit 2015, I feel very heartened that some of our best and brightest innovators are wrapping their minds around designing diagnostics and drug innovations, aimed at solving problems like drug resistance. PATH, too, has contributed to this discussion, my colleague Dipika Matthias, who leads PATH's Global Health Innovation Hub practice, has spoken on the changes in innovations that have targeted maternal and child health problems throughout the years. This gives me hope to realize that through adversity, the seeds of creative thinking are flourishing in a highly unique way that is a part of the Indian reality.