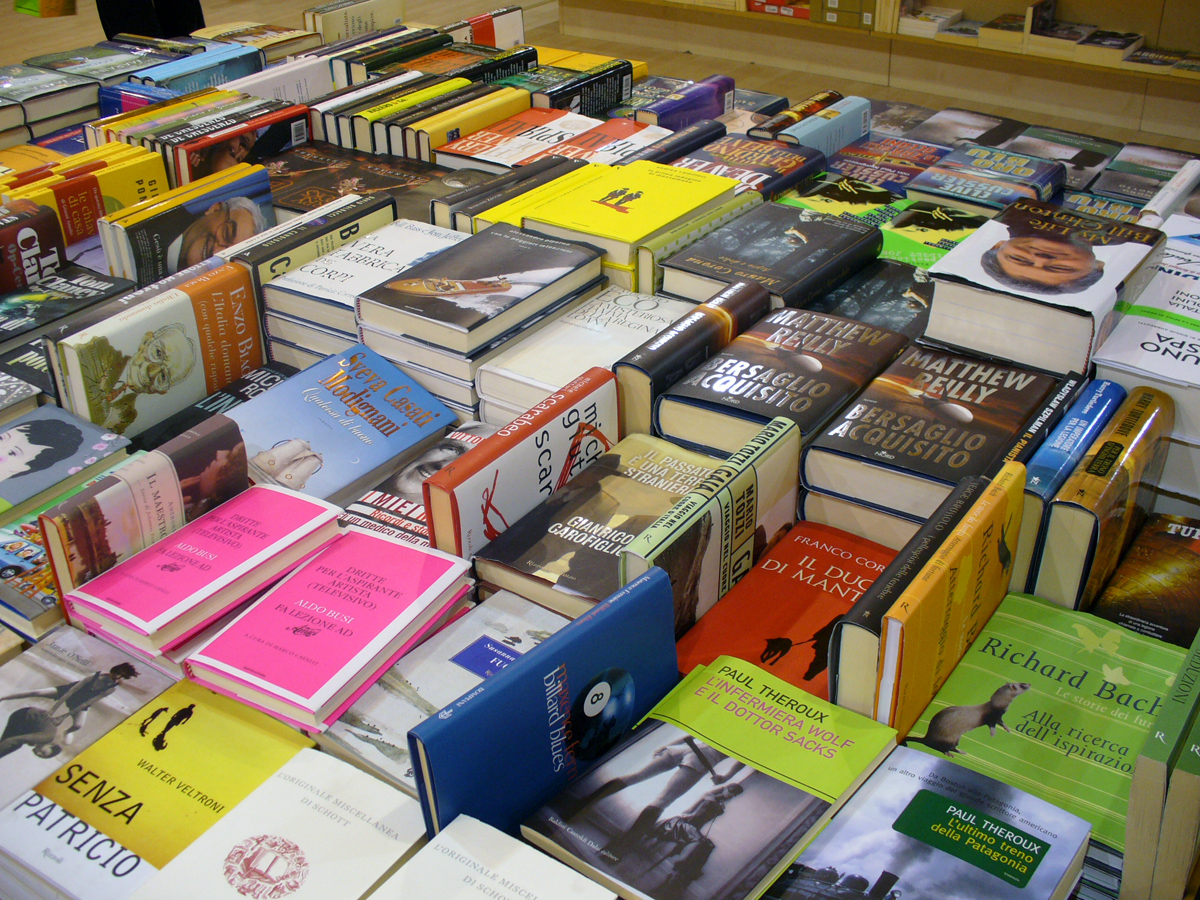 Hey, book lovers! As a follow up to our summer movie list, I thought I would develop my own list for the bookworms among us—an alternative summer reading list of books ranging from whimsical, to informative, to heartbreaking that relate to diarrheal disease (DD) and what we can do about it.

So get comfy on your favorite chair, beach blanket, or toilet, dive into these books, and let the inspirational DD advocacy ideas flow!

The Big Necessity: The Unmentionable World of Human Waste and Why It Matters by Rose George 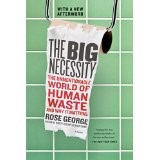 This book is a sanitation advocate's bible. Rose George travels the world and presents impressive research about the current state of sanitation. She shares colorful (and sometimes humorous) encounters with people and places alongside dismal facts about global lack of access to toilets and resulting waterborne illness, which kills about 7000 people every single day. She contends that, although flush toilets with sewers have helped decrease the burden of DD, they won't be sustainable in the long term due to their overuse of water. She asks readers why such a fundamental aspect of our lives remains on the margins of polite conversation and argues for sanitation to “be unshackled from shame.”

The DD take away:  Rose George is basically my hero, and this book is a phenomenal overview of most of the issues around DD and sanitation. It also provides some (unsavory) food for thought to spark discussion around future sanitation solutions. To defeat DD and prevent the hundreds of thousands of deaths it causes every year, we need to start talking about it! Check out our advocacy toolkit for useful tools to spread the word on DD—and what can be done about it—and remove the taboo around poo.

Gulp: Adventures Along the Alimentary Canal by Mary Roach 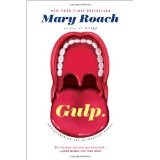 In similar fashion to Rose George, Mary Roach tackles another taboo and often uncomfortable topic—digestion. The alimentary canal, or the “tube from mouth to rear,” has been the subject of much malice and misunderstanding, and Roach introduces us to the scientists who have taken the “plunge” and tackled questions no one else thinks—or has the courage—to ask. How much can you eat before your stomach bursts? Can constipation kill you? How have ideas about digestion and fecal matter differed across time and culture? And what on earth is a fecal transplant?? Prepare to be thoroughly intrigued, disgusted, and enlightened.

The DD take away: Be careful what you put in your mouth! The digestive tract is a strange and fascinating world, and if the wrong thing gets in it, you can be downright miserable. Diarrheal disease can be caused by a wide variety of nasty viruses, bacteria, and parasites—all of which travel through your alimentary canal by way of ingestion. Learn about the different causes of diarrheal disease through this infographic. 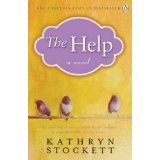 When 22-year-old Skeeter returns home to rural Mississippi after graduating from college in the early 1960s, she becomes interested in the plight of the African-American maids employed by most white families in her town. Skeeter writes and publishes their stories of mistreatment and abuse, including how most white families required separate toilets—often outhouses without plumbing—for these women. Furious, she takes action by asking people to donate their old toilets in lieu of the annual coat drive. An unpleasant woman thus wakes up to find her front yard full of toilets—and hilarity ensues. Also, there's a story about a pie… but I won't give that away.

The DD take away: Basic sanitation is a fundamental human right, and lack of access to toilets creates serious health risks; open defecation is a major contributor to diarrheal deaths. Even though over 50 years have passed since Skeeter's time, 2.5 billion people worldwide still lack access to appropriate sanitation facilities or latrines today.

The Ghost Map by Steven Johnson 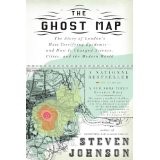 This book tells the true story of the cholera epidemic that occurred in London in 1854 and how it changed science, cities, and the modern world. At the time of the epidemic, London was dirty, overcrowded, and lacked a sewage system. When a mother washed her baby's dirty diapers at a commonly used water pump, unaware of the danger, cholera spread like wildfire. It took innovation, science, and a simple, hand-drawn map for Dr. John Snow to discover the source of the cholera, stop the epidemic, and, in the process, form the “germ theory” of disease and the foundations of modern epidemiology.

The DD take away:  Cholera and other diarrheal disease epidemics are terrifying, and they still take place today where people lack access to sanitation. Because of the pioneering work of Dr. Snow and his followers, however, we now know that cholera and other diarrheal diseases are caused by germs, preventable through sanitation, and treatable through oral rehydration therapy and zinc.

The Poisonwood Bible by Barbara Kingsolver 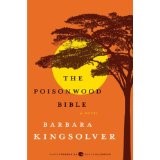 Sometimes the best how-to guides elucidate, step-by-step, what not to do. This work of fiction, a story of a missionary and his family who relocate to the Belgian Congo in 1959, is a great “how-not-to” guide for international development and global health programming, from the impractical items the family packed, to the inappropriate crops they planted, to their blatant disregard for the practical advice and wisdom of the community. And yet, through the death of one of the characters, the family learns that the anguish of parental grief at the loss of a child crosses all cultures.

The DD takeaway: The tragedy of preventable child deaths, no matter where they take place, is why we are fighting to defeat diarrheal disease. Diarrheal disease, which killed nearly 600,000 children under five years of age in 2013, is one of the most common illnesses among children in the developing world. The good news? This crisis can be solved with an integrated prevention and treatment approach. 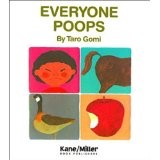 I couldn't not include this classic illustrated children's book celebrating one of life's most common, natural, and important processes. Simple, straightforward, and delightful, this book will educate youngsters on the diversity—“an elephant makes a big poop, a mouse makes a tiny poop”—and commonality of pooping across the animal kingdom.

The DD take away: Well… everyone poops!

-- More of a movie person? You're in good company. Check out our list of 5 films rated using our proprietary "toilet seats up" rating system.

-- Speaking of cinema, here are 5 celebrities who aren't afraid to put diarrhea in the spotlight.