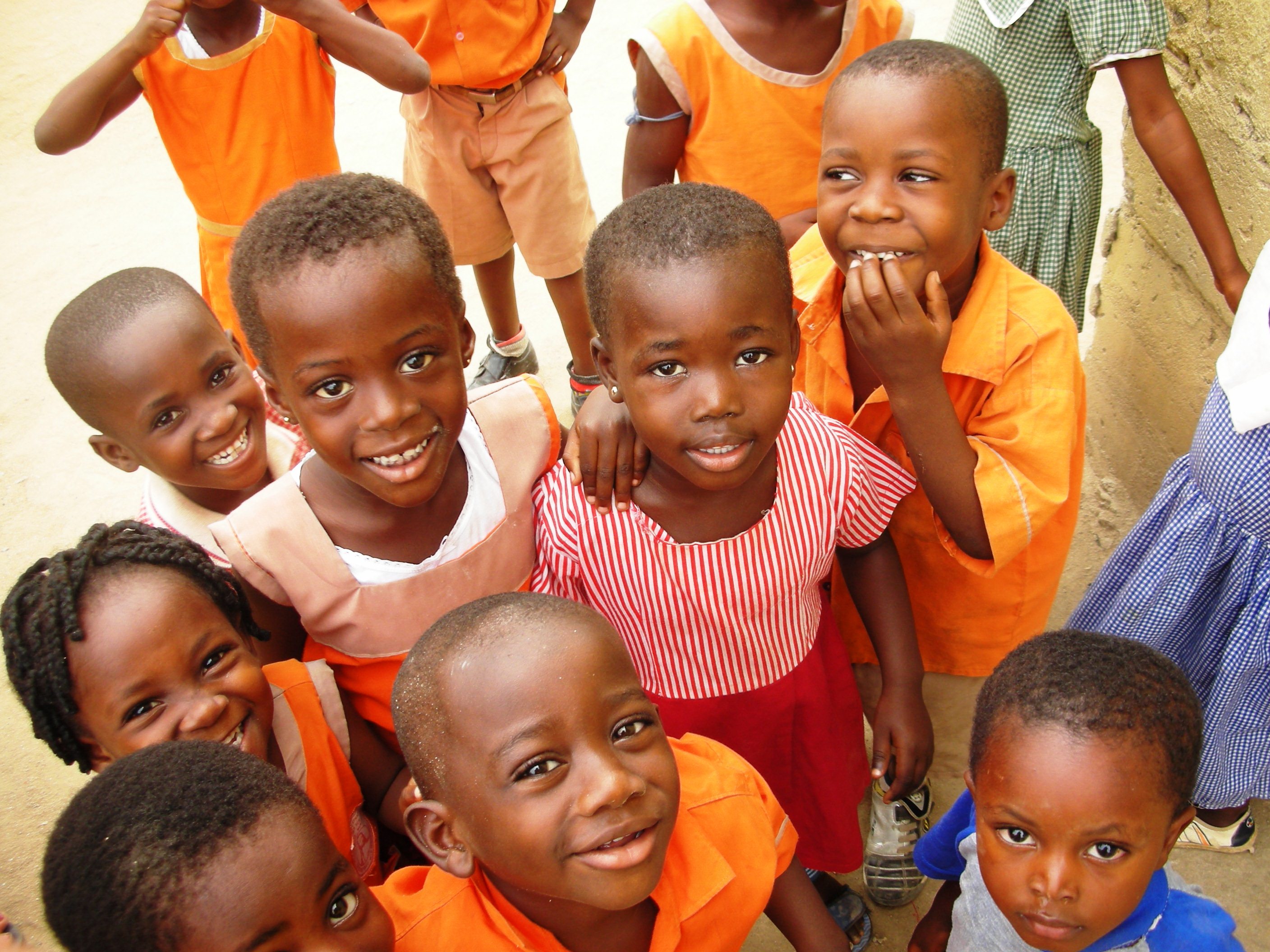 I have traveled to Africa three times in the past six years. Prior to 2006, I pictured myself in the advertising business, living in a sweet apartment in Manhattan, and, making money. Then my 2-year relationship ended and I wanted to go somewhere. I chose South Africa.

After completing an intensive course on the history of South Africa, I was accepted into a summer abroad program through my university. During those six weeks my group learned about current life in the country, experienced remnants of the recently broken apartheid, and tagged along with Umthombo, an organization devoted to assisting and being the voice of South African street children. I returned from this experience and knew the advertising field no longer appealed to me; I wanted to learn more about Africa and making a difference i 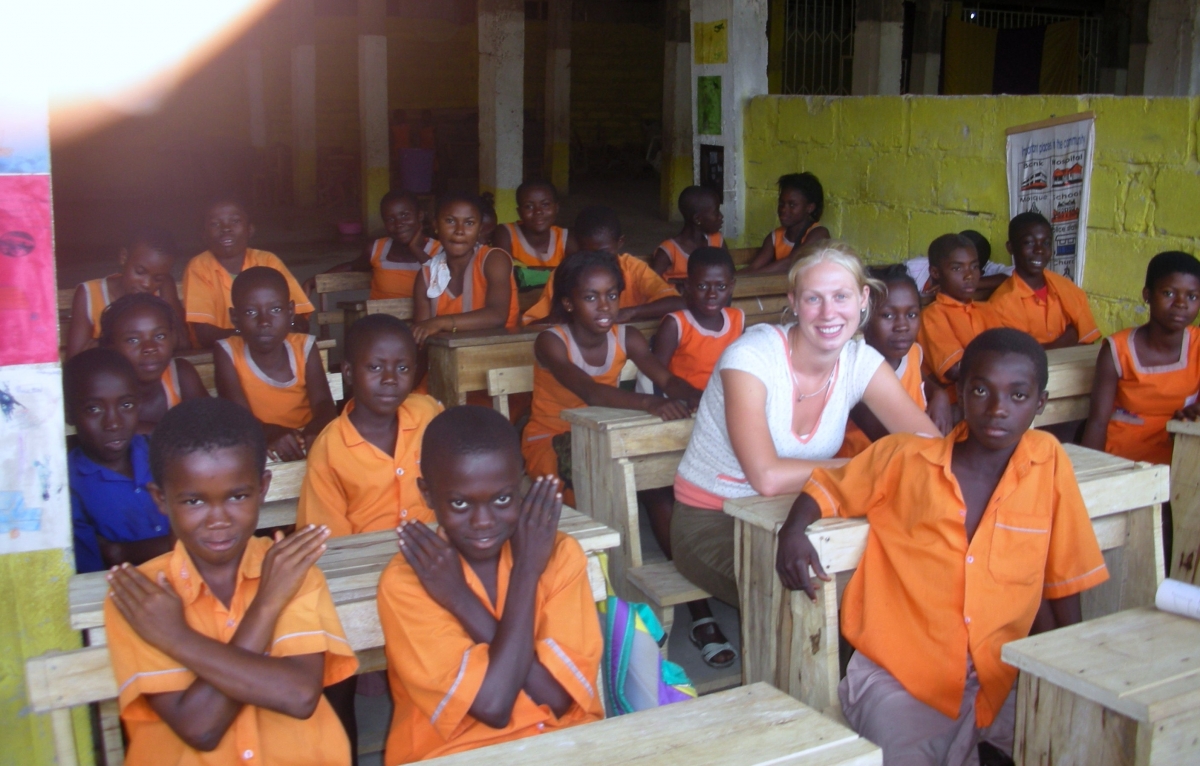 n the lives of these children.

In February 2008, I boarded a plane to Ghana where I would spend the next 6 months teaching at an orphanage. I grew very close with my host family and the children in the orphanage. Never possessing a previous interest in teaching, all in all, I think I did all right. Teaching 4th grade English and Math did not satisfy my original plan to work in a health clinic, however. Somewhere in month three I decided to teach sex education to the 7 teenagers in the vocational school.

After seeking the appropriate approval from the headmaster I began a course focusing on everything from puberty and menstruation to HIV. What struck me first was the lack of general understanding and connection to why occurrences such as menstruation and other physical changes during adolescence happen. For instance, all teenage girls know bleeding occurs once a month and are taught by elder females how keep clean and perform daily routine as usual. However, they never knew to link menstruation with pregnancy and ovulation. My students were very interested in learning about puberty and how the body changes during this time in their lives. I remember thinking Sex Ed was humorous in high school, but being on the teaching side made me realize how important this information is to a growing adolescent.

Access to basic healthcare information was one of many in which I found myself in experiencing what we take for granted in the US. Another obvious difference, and something I will never forget, 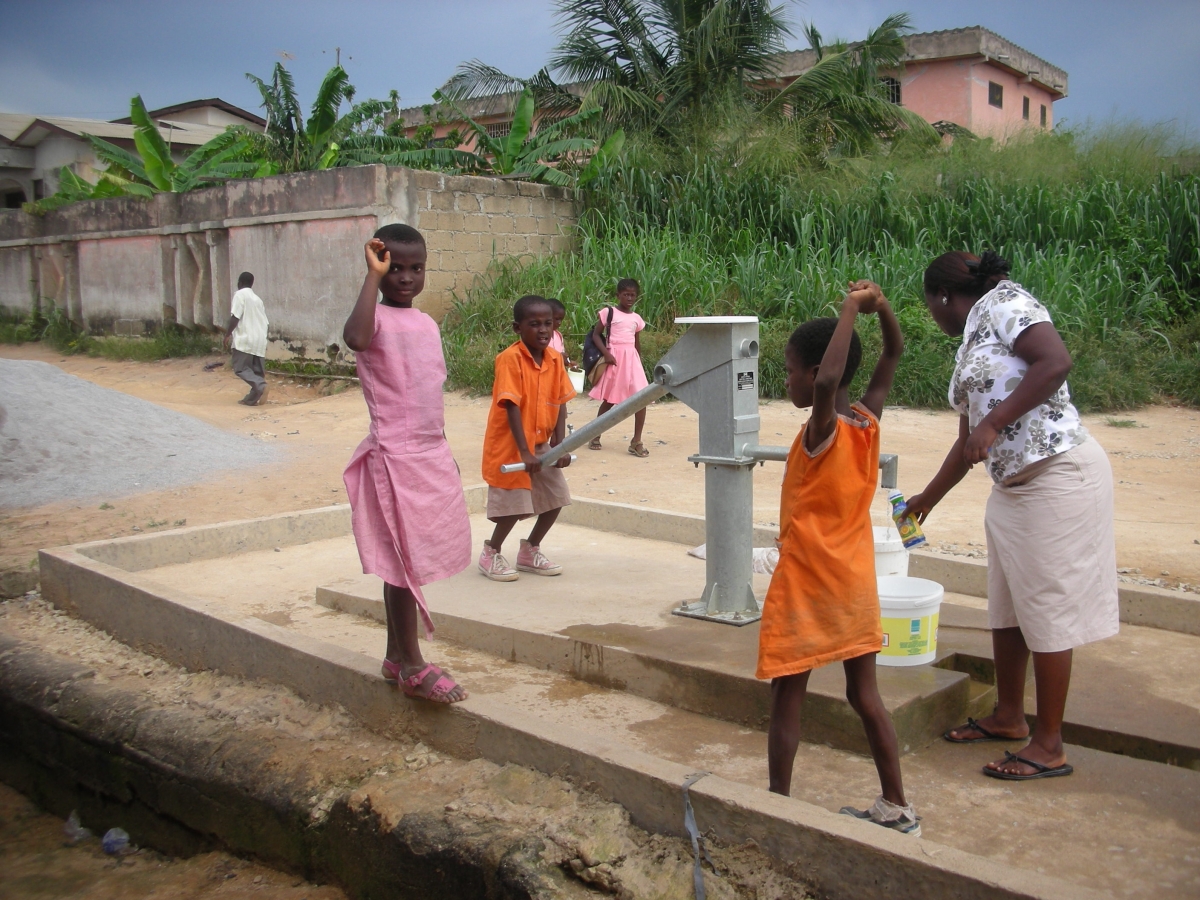 is sanitation in Ghana. I was fortunate in that I had a flushing toilet (although I had to manually add water to the tank each time I flushed) and running water for a shower most of the time. This was only for volunteers and my host parents, however. Everyone else at the complex took bucket showers. Even this was somewhat luxurious as opposed to other areas because our living complex had a water well. Washing hands was another matter. If washing was available after finishing their bathroom business, it was rare soap was also available. Also, public toilets cost money. Even a fee as small as 10 to 20 peshwas was a deterrent to many and often resulted in public urination.

My passion for global development and for progress in developing countries only enhanced when I returned to Seattle. I was hired at PATH in 2010 as a program assistant in the vaccine access and delivery program. During this time I came to learn more about diarrheal disease and discovered Ghana was one of several countries (many in Africa) where babies are dying from rotavirus, the most common cause of severe diarrhea in young children worldwide. When I thought back on my 6 months not just in the community where I lived and taught, but when I traveled around majority of the country, diarrhea did not seem to be a cause for concern. Malaria billboards were everywhere, as were condom ads and death tolls due to motor vehicle accidents, but infant mortality from diarrhea was not apparent. As time went by, I began asking more questions about rotavirus and how I spent 6 months in the country and never once heard of diarrhea being a “killer.” I began to realize malaria, cholera, and a vast variety of other illnesses were being named the culprit. Education and awareness is a huge issue.

I returned to Ghana in May 2011 and was thrilled to spend time with my students, most of whom were still living at the orphanage.  German volunteers had made great strides with the facility as 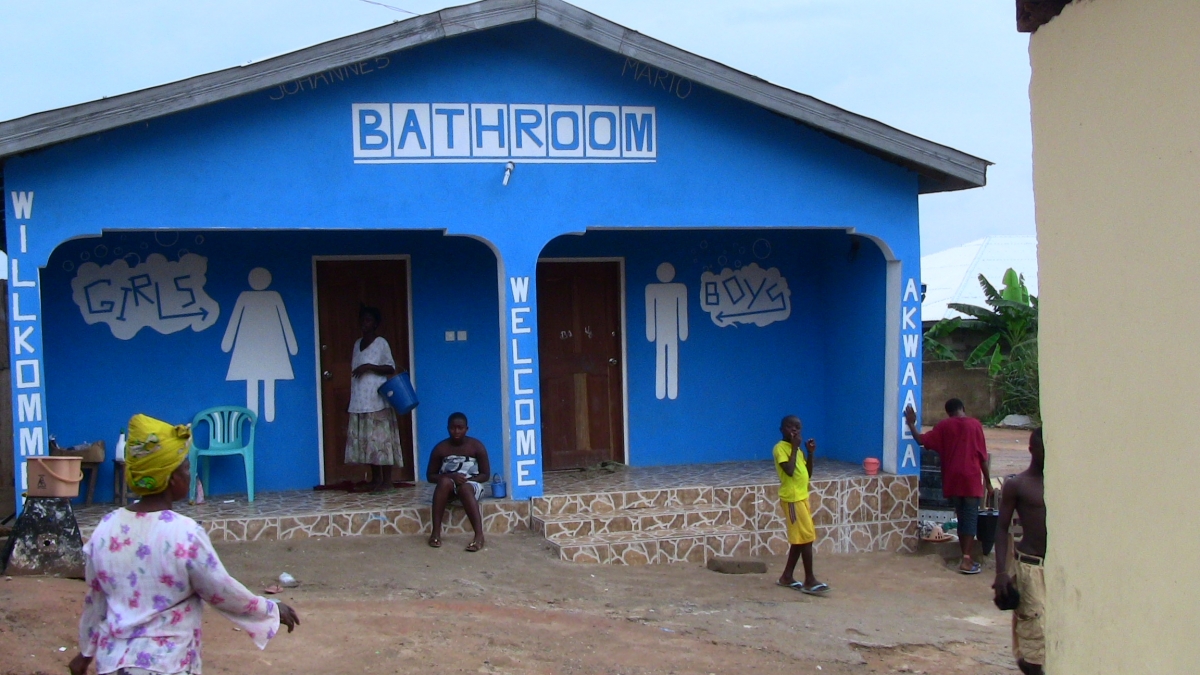 there were now full washrooms with constant running water for showers, toilets, and sinks. I learned that one child, the third daughter of my host mother, died in infancy. I asked my host family if they knew the cause, and they said no but mumbled something about the skin on her face being an odd color. I asked if diarrhea was a symptom and it almost seemed as though this was not appropriate for discussion. I would explain rotavirus, or even severe diarrhea, to the best of my ability but I do not think this was understood. If signs proclaiming “beware of mosquitoes” and bed nets are seen around the country and most people have a vague understanding of malaria symptoms, further education on diarrheal disease and treatment seems possible. Acceptance and comprehension is a process, of course, but stressing awareness and education to both African communities and those with the tools to make a difference (US!) is one powerful step.