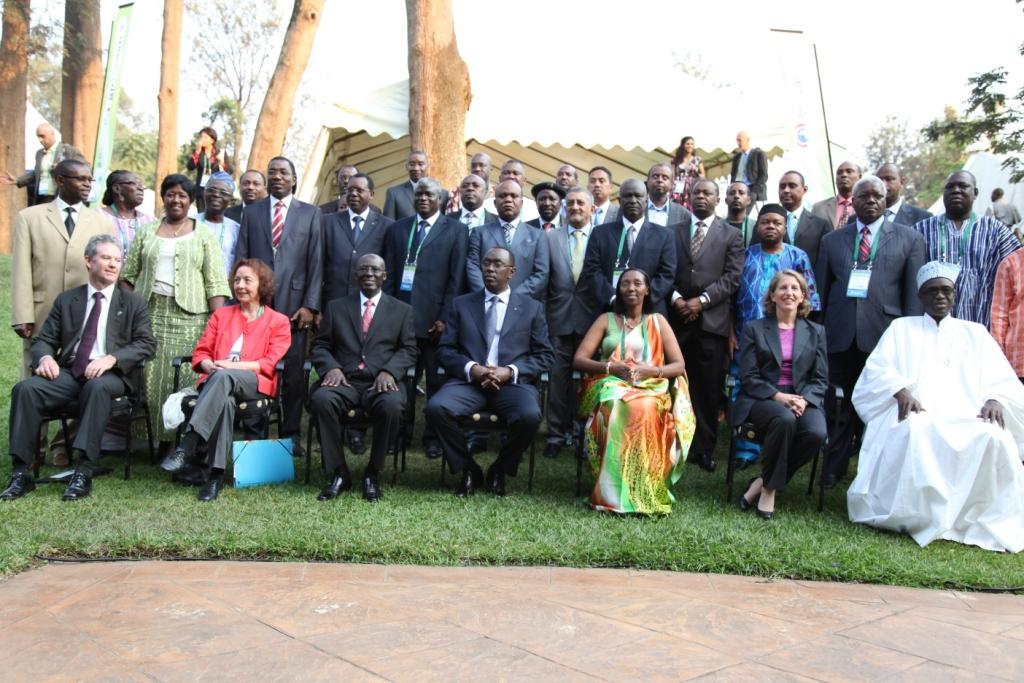 Over 800 delegates and 35 ministers from African countries are in Rwanda for a three-day conference that aims at improving sanitation and hygiene to prevent illnesses like diarrhoea.

In her opening remarks, the Vice Chair of the Advisory Board on Water and sanitation to the UN Secretary General, Unschi Eid noted that more than one million children die each year as a result of diarrhoea adding that UNICEF statistics also show that the disease kills more children than AIDS, malaria and measles combined.

“Every life has equal worth and no child should die needlessly as a result of preventable diseases,” she said.

Rwanda was recognized as one of the four countries on track to achieve the UN Millennium Development Goal 7 on sanitation.

At the same conference, President Paul Kagame of Rwanda was given the AMCOW award for his outstanding leadership that has ensured good sanitation and hygiene for the Rwandan people.

The high level conference was opened by the Prime Minister of Rwanda, Bernard Makuza.

-- At AfricanSan3, the Gates Foundation announced a new sanitation strategy to reinvent the toilet.

-- We think sanitation is sexy. How about you?

-- 2.6 billion people lack a safe place to "go." The cost of neglect is high, but so is the level of opportunity.