Progress over a Decade of Zinc and ORS Scale-up: Skip to main content

Progress over a Decade of Zinc and ORS Scale-up: 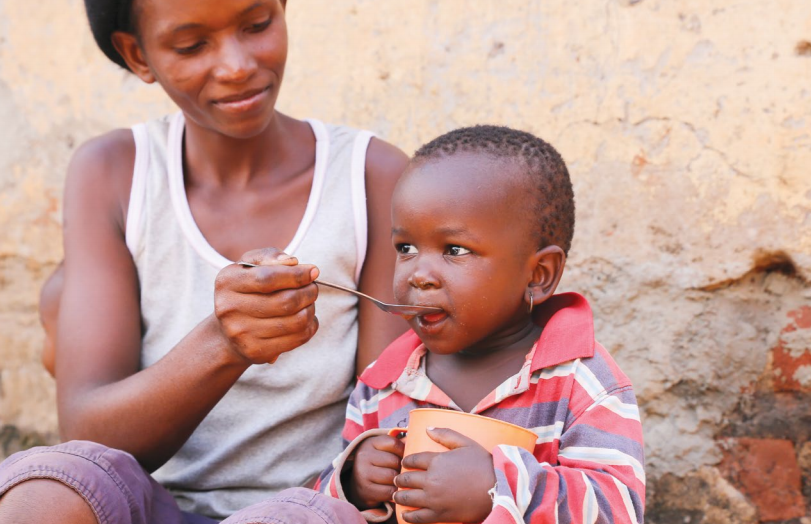 By end of 2015, diarrhea remained a leading killer of children under 5, claiming the lives of approximately 530,000 children annually. However, significant progress has been made over the past decade to scale up access to and use of zinc and ORS, which together are the WHO-recommended treatment for childhood diarrhea. In countries such as Niger, Kenya, and Nigeria, improvements in ORS coverage—defined as the percentage of children with diarrhea in the last two weeks who received ORS—were among the top interventions responsible for 5-11% of total deaths averted. Since the release of the 2004 WHO/UNICEF Joint Statement for Clinical Management of Acute Diarrhea, strong political attention and technical support have been mobilized to facilitate country action. New global initiatives and frameworks have helped to elevate the profile of zinc and ORS as key interventions for child health. Building on this momentum, national governments and local partners have launched large-scale efforts that have effectively addressed local barriers to access.

Progress over a Decade of Zinc and ORS Scale-up: Best Practices and Lessons Learned aims to share these experiences. In particular, this report highlights specific interventions that have led to successful outcomes across four key objectives: 1) facilitating a strong enabling environment, 2) improving availability of high-quality and affordable supply, 3) improving knowledge and skills of health providers, and 4) generating demand among caregivers. A multi-pronged approach addressing all four areas is needed to achieve large-scale and sustained increases in zinc and ORS coverage. Simultaneous improvements of supply and demand in both public and private sectors are needed to maximize impact. Furthermore, successful implementation requires a concerted investment from multiple partners — including national governments, development partners, donors, and others. The success of such an approach has been demonstrated in Bangladesh, where 77% and 44% of children with diarrhea are receiving ORS and zinc, respectively, as of the end of 2015.