Charting the Course for Integrated Diarrhea Control in Malawi 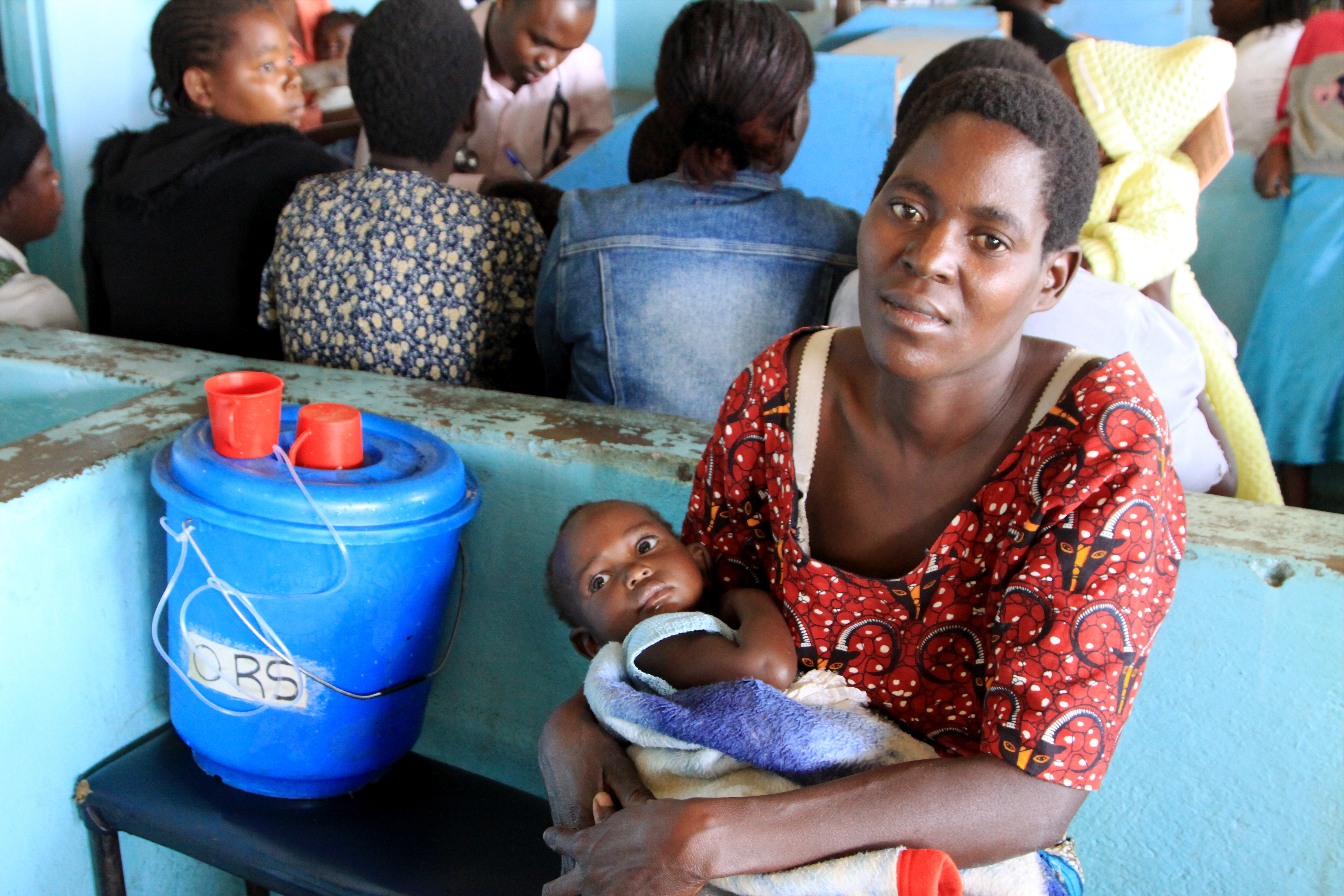 Diarrheal disease is one of the top two causes of child death in most countries in sub-Saharan Africa, and Malawi is no exception. Diarrhea causes approximately 11 percent of deaths in children under five years of age in the country, with approximately 22 percent of children aged five years or younger suffering from diarrhea at any period of time (Malawi Demographic and Health Study 2004). One of the poorest nations in the world, Malawi is a mostly rural, land-locked country tucked between larger neighbors Mozambique, Tanzania, and Zambia. Management of safe drinking water sources and sanitation coverage are currently poor, and many members of the population lack access to health care, particularly those in remote rural areas. The country struggles with better-known and better-funded diseases such as HIV/ AIDS, malaria, and tuberculosis. As a consequence, more common, easily preventable, and easily treated causes of childhood morbidity and mortality, like diarrhea, can lose critical airtime and attention in the national policy and funding debate.