Water is just the beginning; Toilets are not just the end Skip to main content

Water is just the beginning; Toilets are not just the end 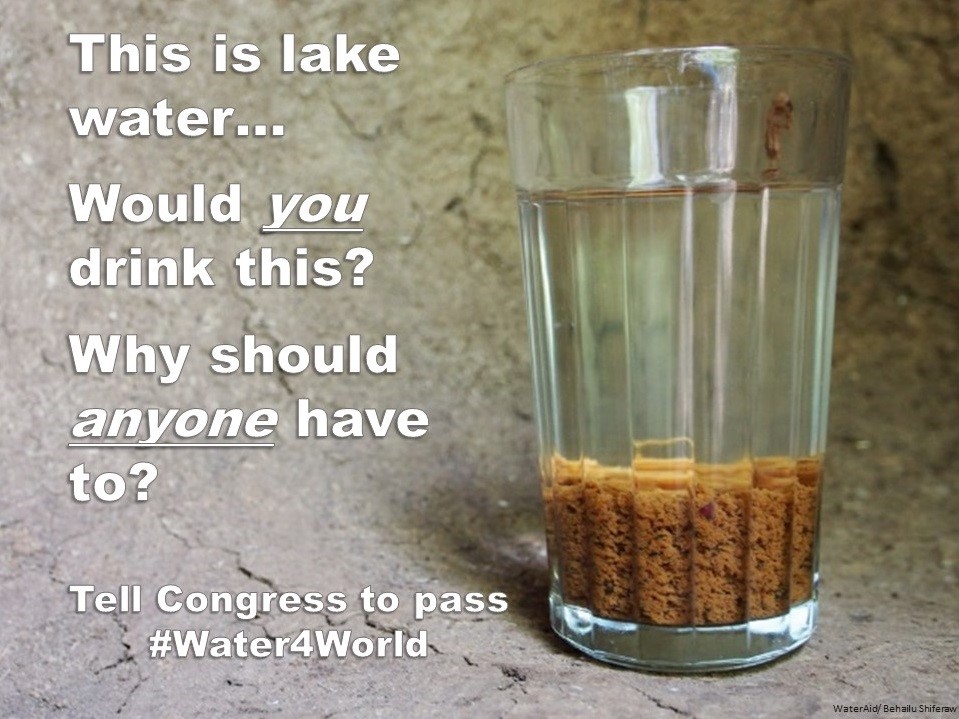 Why is it that many children in the developed world don't get sick from drinking water? Is there something in the water? Or is it actually what's not in the water?

In the poorest regions of the world, children don't have access to safe drinking water. Instead, they are forced to drink contaminated, dirty water that is often miles away from their homes. These children also become extremely sick because many of them don't have even the most basic toilets and sanitation infrastructure in the communities where they live.

The result? Millions of people are left with no choice but to go to the bathroom outdoors where they can. Open defecation contaminates living areas and water sources with human waste and other harmful bacteria. As a result, children are highly susceptible to potentially life-threatening illnesses like diarrhea and intestinal worms. In fact, the World Health Organization found that over 1,400 children die every day from diarrhea linked to dirty drinking water and poor sanitation and hygiene practices. Think about it: more kids die every single day than the entire student population of most city high schools.

Water for the World Act of 2013: Everyone, Everywhere Deserves Drinking Water and a Toilet 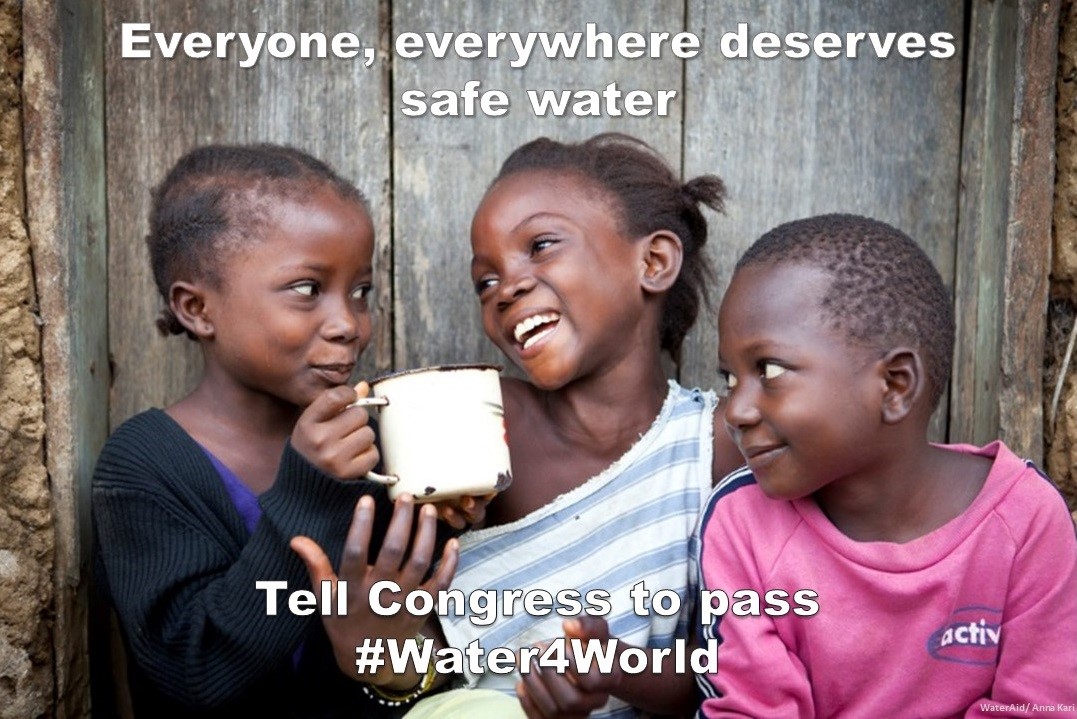 The US taxpayer dollars that are used for international development are already very limited—only $50 billion, which pales in comparison to the $496 billion for the Department of Defense! That's why we need to make sure that the money is efficiently allocated to the right places in order to help the people most in need. The Senator Paul Simon Water for the World Act of 2013 (H.R. 2901)introduced by Representatives Ted Poe (R-TX-02) and Earl Blumenauer (D-OR-03) will do just that.

The Water for the World Act of 2013 will ensure that WASH projects are sustainable and long lasting. It will also make sure that they are put into action in the poorest regions of the world. And it will increase federal agency transparency, and monitoring and evaluation so as to improve the way projects are developed and implemented. Water for the World takes existing taxpayer dollars and makes sure that the money going to water and sanitation projects abroad is used ever-more responsibly and efficiently. We don't need to spend more money to have more impact for the world's poorest people.

NOW is the time to have your voice heard. This session of Congress has a couple of months left to pass legislation, so time is of the essence. Protect children's health, ensure your tax dollars are well spent, and stand up for people in need: for those in the developing world who do not have safe drinking water and toilets like we do. Contact your member of Congress TODAY and tell him/her to SUPPORT Water for the World!