Use ORS AND zinc for a one-two punch against diarrhea 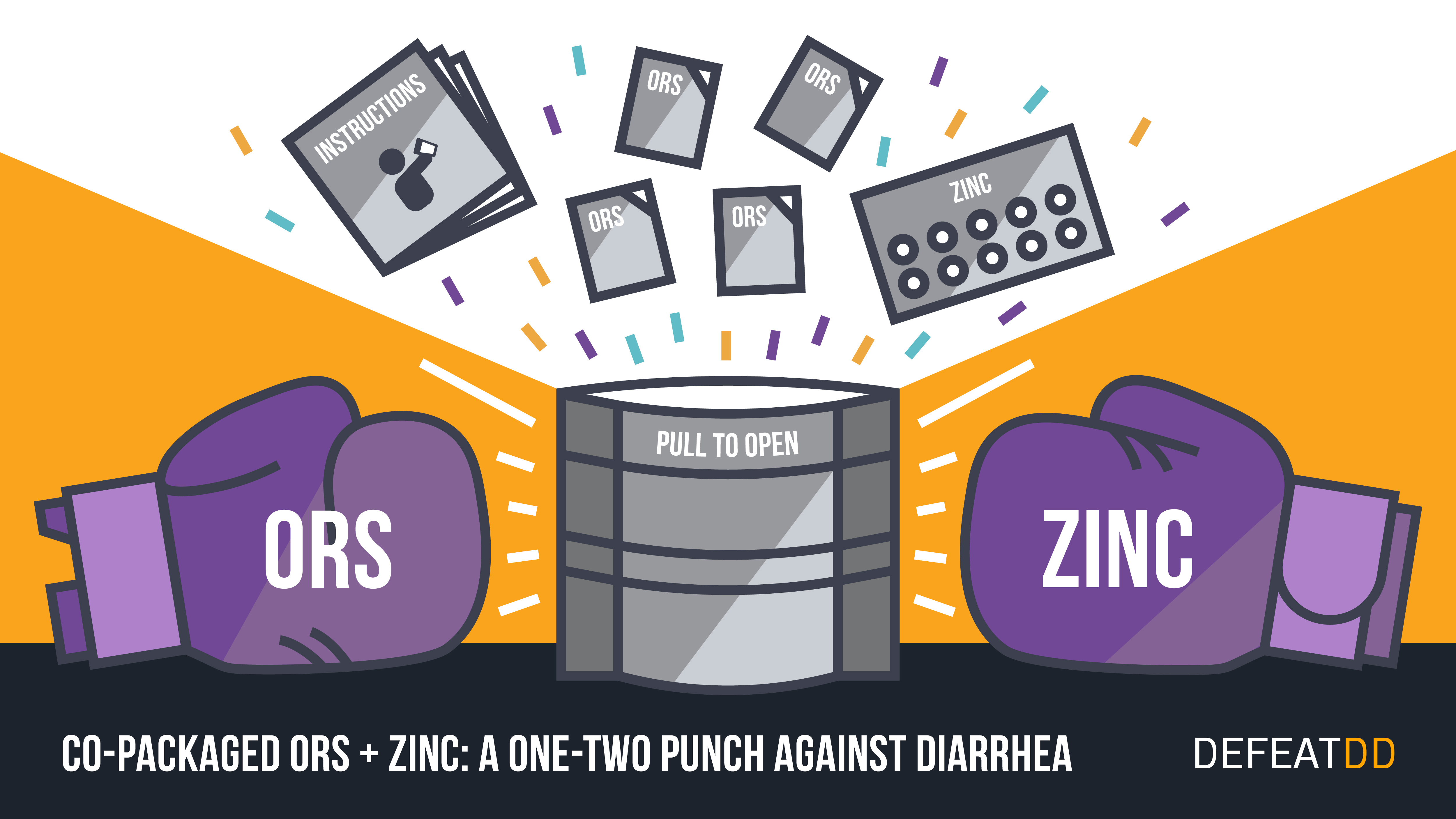 There’s a reason why oral rehydration solution (ORS) has been called one of the greatest scientific achievements in the twentieth century: this simple mixture of sugar, water, and salt has saved millions of lives.

In children, the dangerous descent into life-threatening dehydration can happen within hours; ORS can restore a child to safety just as quickly.

But ORS is only one half of the one-two punch to knock out diarrhea: the World Health Organization and UNICEF recommend ORS and zinc. And only 7% of children who need diarrhea treatment get both medicines. This enormous gap costs thousands of lives per year. 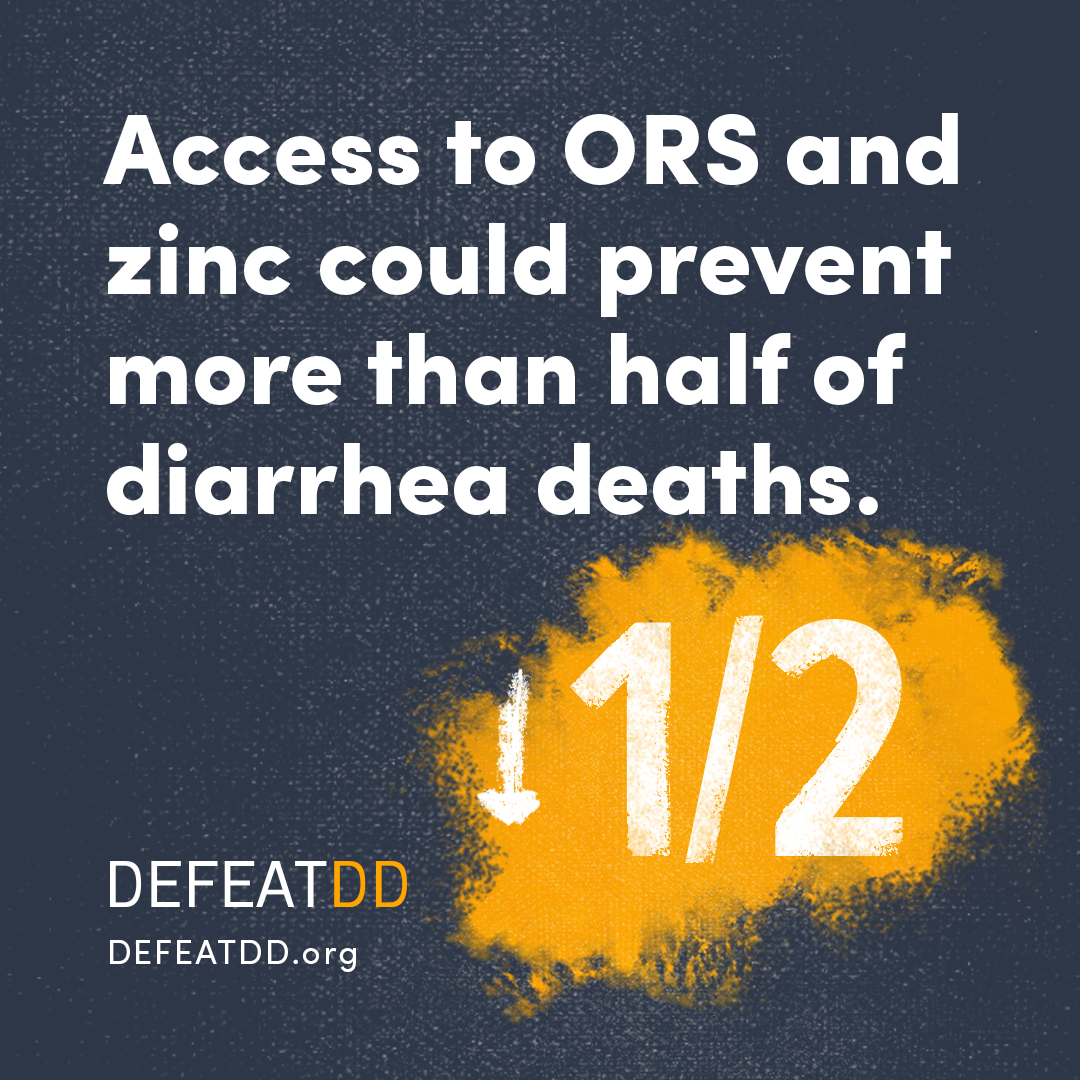 Why? One reason is because demand for zinc is even lower than it is for ORS; not enough families (or pharmacists) know about it. That’s a shame, because this mighty micronutrient packs a major punch.

Zinc and other micronutrients can become depleted through diarrhea, and zinc-deficient (and otherwise malnourished) children are more prone to diarrhea, too.

Taking zinc for 10-to-14 days, per WHO and UNICEF’s recommendation, decreases mortality or treatment failure by 40% and shortens the duration of illness by 25%.

Importantly, zinc also has a protective effect against future diarrhea episodes for two to three months, and today, that fortification is more important than ever. More children survive diarrhea only to struggle with repeated episodes that exacerbate poor health and stunting, and zinc’s ability to boost the immune system against additional near-term assaults is a remarkable asset in our child health toolbox.

When it comes to defeating diarrheal disease, there’s no doubt: ORS and zinc work better together.