An unexpected threat to our armed forces overseas 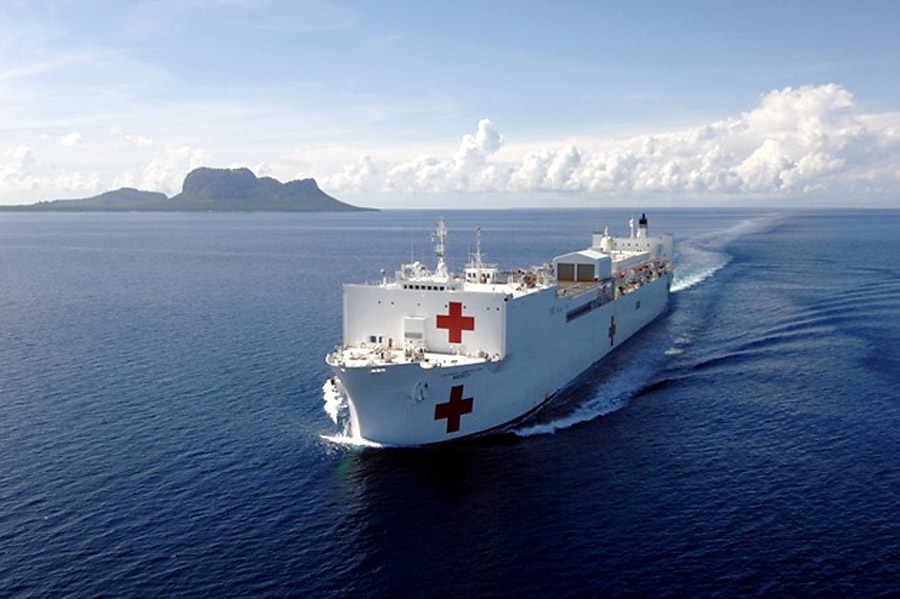 On this Veterans Day, you may be surprised to learn that the US Department of Defense describes diarrhea as one of the top infectious disease threats to deployed American forces.

It's not exactly what you expect when you think about soldiers lying in hospital beds ashore and afloat. But, among the nearly 2.3 million individual US deployments between 2001 and 2007 to operations in Iraq, Afghanistan, and the Middle East region, there were more than 3.8 million cases of diarrhea, 11.5 million troop days with diarrhea, and more than 850,000 visits to medical services, resulting in more than 1.1 million duty days lost and direct medical costs climbing higher than $124 million. The majority of these cases of diarrhea can be attributed to bacterial causes.

While not directly related to deaths or injuries among combat troops, acute diarrhea and its associated symptoms can serve as a significant distraction and can compromise an individual's or unit's operational capabilities. Deployed troops don't always have ready access to clean water or ideal sanitary conditions, particularly in extended combat operations, which can prevent the spread of bacterial diarrhea. And, although US soldiers receive excellent medical care and can recover from diarrheal illness fairly quickly, it would be best for them to avoid getting sick in the first place. For this reason, the US Armed Forces have pursued the development of vaccines against major bacterial causes of diarrhea, such as enterotoxigenic Escherichia coli, Shigella, and Campylobacter.

I spent 24 years working as a researcher for the US Navy, almost half of which was spent serving overseas in Naval research labs in Taipei, Taiwan, and Cairo, Egypt. I also had temporary assignments in Sudan, Somalia, Saudi Arabia, Peru, Malaysia, and Bahrain, and I helped carry out shipboard diarrheal disease research studies on Navy ships circumnavigating South America and visiting ports in West Africa. Working overseas allowed me to build a solid understanding of the infectious agents and the epidemiological risk factors for acute diarrhea and dysentery that affect not only deployed American troops, but also international travelers and infants and children in developing countries. Through my involvement in vaccine discovery and development efforts, I also gained an appreciation for the key role that effective vaccines could play in the prevention and control of diarrheal diseases.

In 1999, I decided to leave the military and continue working on diarrheal diseases in the academic and nonprofit sectors. I now work for PATH focusing on the development of new bacterial diarrhea vaccines specifically for children in the developing world. I know they are the ones who need these tools most urgently, since they don't always have access to the treatment and prevention interventions that our troops and most travelers are usually fortunate enough to have. But I will always remember my Navy experience, which provided me with a unique opportunity to study diarrheal diseases first-hand in the laboratory and in the field. When they say the Navy is “not just a job, but an adventure,” this was totally true in my case.