Telling the world’s most vulnerable children, “We’re in your corner.” Skip to main content

Telling the world’s most vulnerable children, “We’re in your corner.” 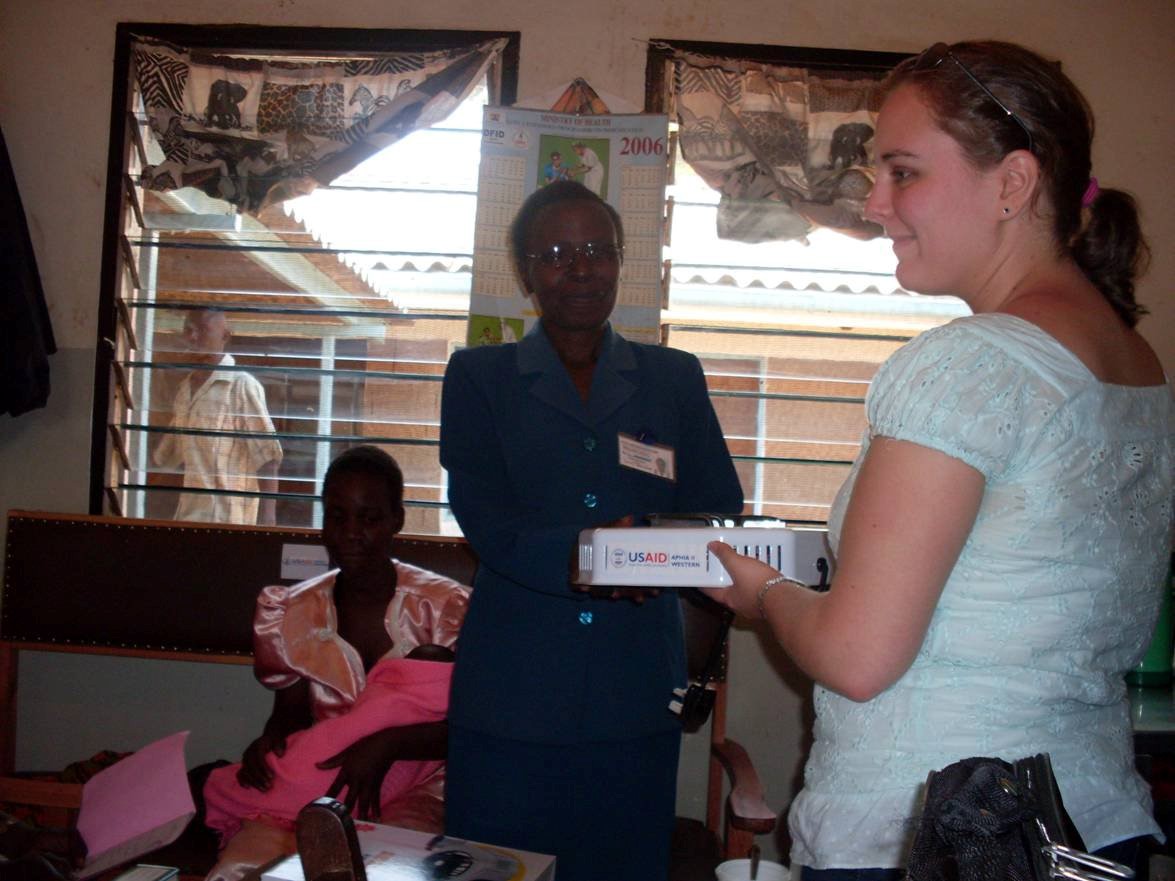 Six years ago, I traveled through rural Western Kenya to gather stories about Alfred Ochola’s one-man mission to restore oral rehydration therapy (ORT) corners in local hospitals. Though I was there to listen and observe, Alfred handed me a hot plate before we entered each clinic and gave me the honor of presenting it to grateful staff (the hot plates facilitated the nurses’ ability to make a healthy meal for recovering ORT therapy patients before discharging them). He reasoned that since the hot plates came from USAID, it would be meaningful if I, a US citizen whose tax dollars had contributed to these supplies, would deliver them. As an individual, I felt humbled. As a US citizen, I felt proud.

Focusing on 25 USAID priority countries, the 2017 report outlines what is possible if we build on progress to strengthen remaining health system gaps, the needs of which vary from country to country. 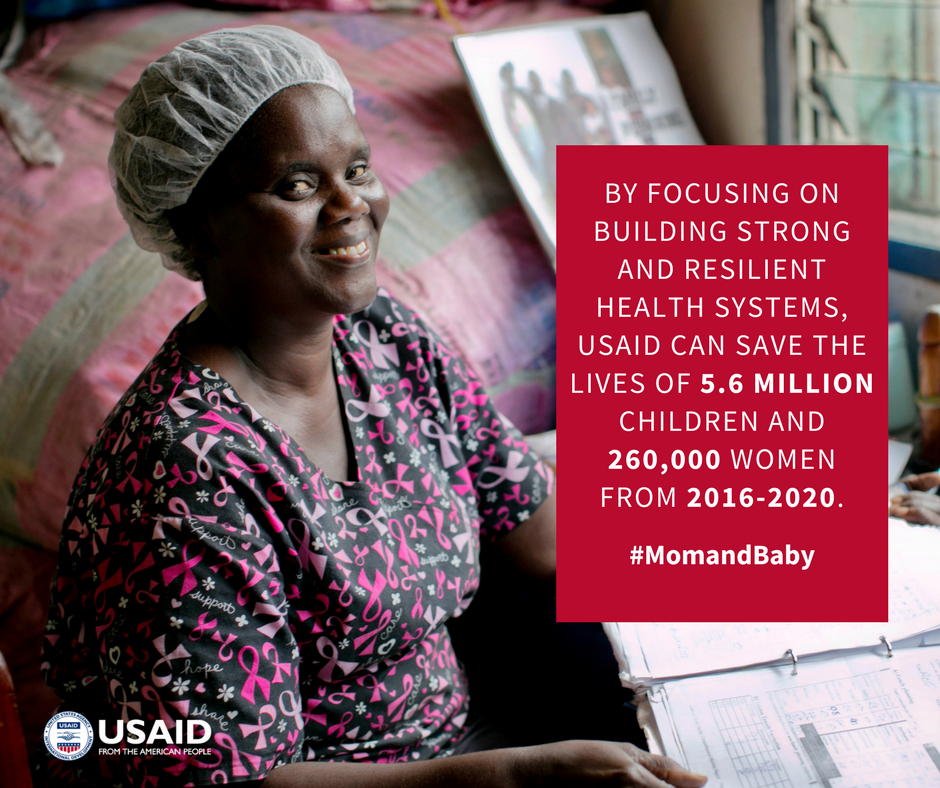 The report also recaps USAID’s accomplishments in 2016. Going back to Kenya’s ORT corners as an example, USAID treated 1.1 million Kenyan children less than five years old with oral rehydration solution. That’s just in one year in one country. Since 2012, USAID has helped vaccinate over 25 million children against deadly preventable diseases and has provided over 69 million treatments to children for diarrhea and pneumonia. Though we have more work to do, fewer children are dying from these diseases than ever before, and the US is part of that story. 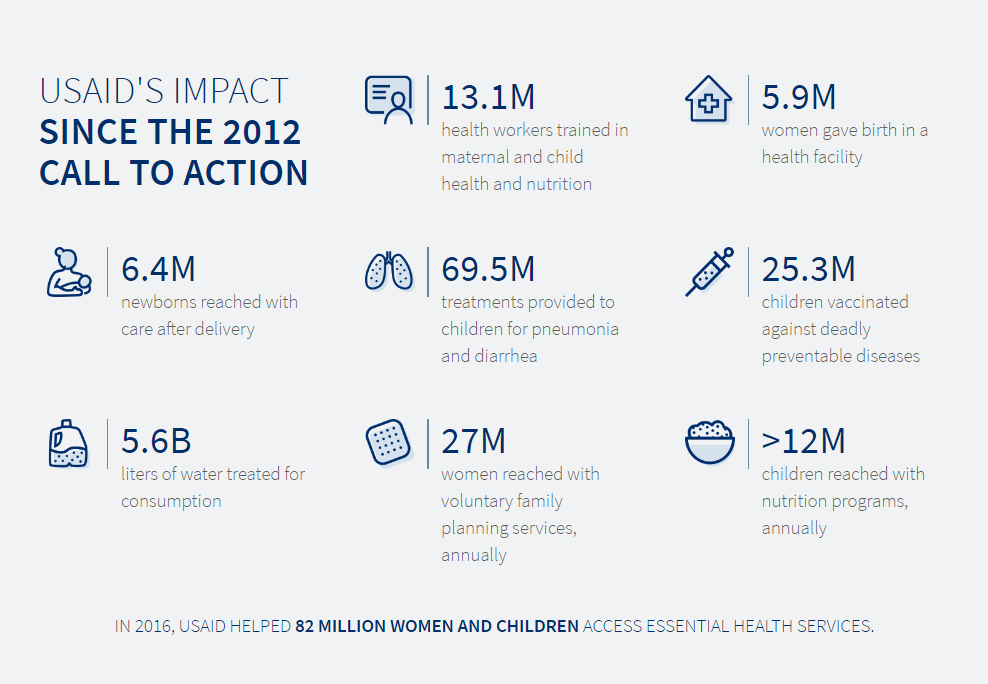 As health systems and communities grow stronger, economies become more robust, and so do national partnerships. Beyond the inspirational data, I’ve seen how USAID’s contributions have instilled a strong sense of goodwill in countries striving to care for their most vulnerable women and children in a way that’s critical, if not easily measureable. There are few things more meaningful between individuals and nations than actions that send the message, “We’re in your corner.” In Kenya’s hospitals, the message is as literal as a red, white, and blue logo on a hot plate in an ORT corner.