State of the field: Vaccines as a sucker punch to gut pathogens 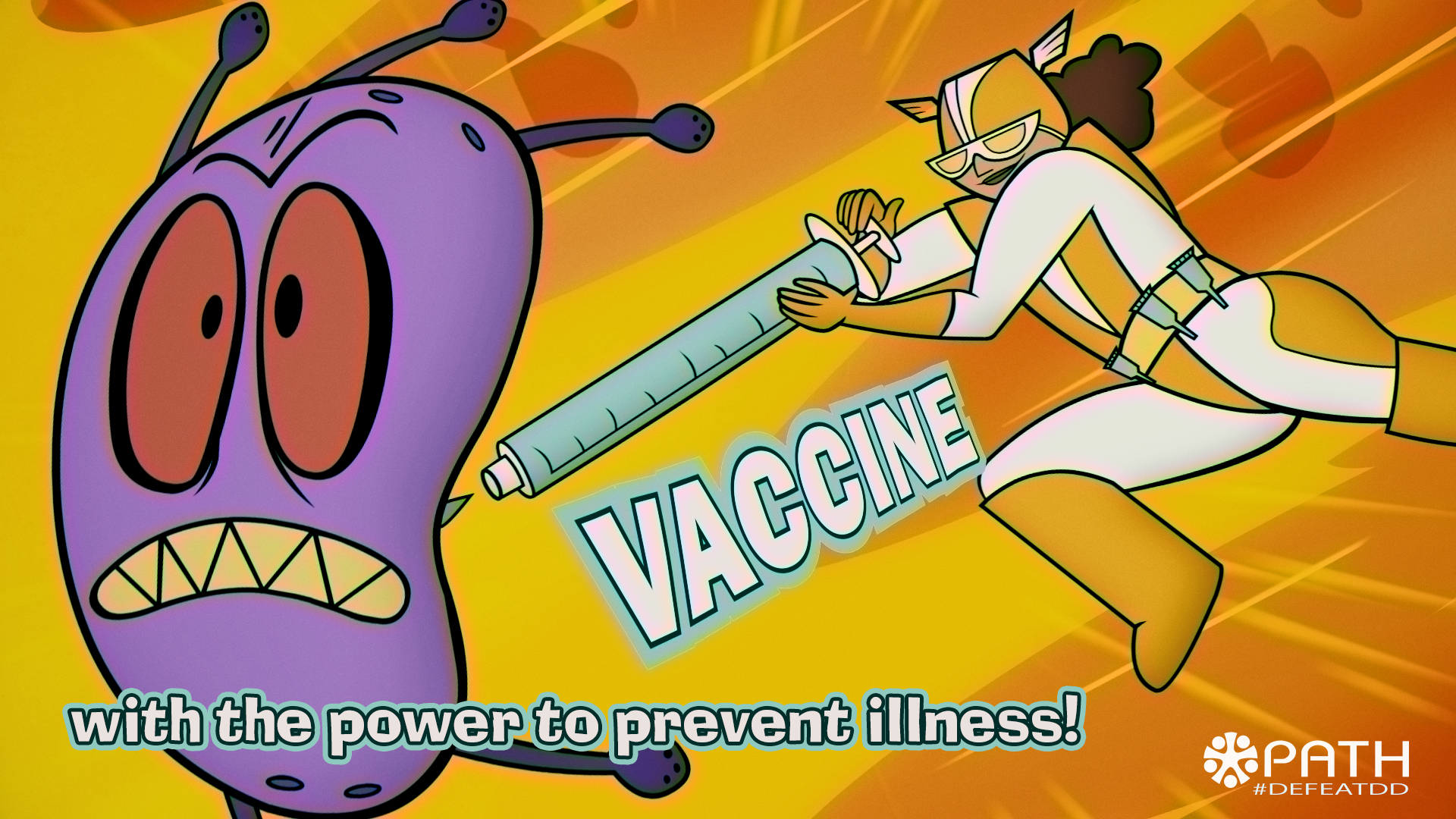 Vaccines against rotavirus, the leading cause of severe diarrhea in children, are dramatically reducing diarrhea hospitalizations in countries where they’ve been introduced. Image: PATH.

Vaccines are one of the most cost-effective, lifesaving tools available in the arsenal to defeat diarrheal disease and other intestinal bugs that impact child health. And as part of an integrated approach, including good nutrition and improvements to water, sanitation, and hygiene—they can not only save lives but also prevent illness altogether.

Given their crucial role in improving health globally, what does the state of vaccines against the most dangerous gut pathogens harming children look like today?

Rotavirus is the leading cause of severe diarrhea among young children worldwide, and vaccines are the only way to prevent it. Two rotavirus vaccines are currently available and recommended for global use by the World Health Organization (WHO). Although rotavirus vaccines have been introduced and are already saving lives and improving health in more than 80 countries, they remain out of reach for many people, particularly in high-burden regions of Southeast Asia. To address challenges of availability and affordability, current efforts are focused on increasing access to and effectiveness of existing vaccines and accelerating development of safe, effective, and more affordable new rotavirus vaccines in order to provide a more diverse and sustainable market.

Together, ETEC and Shigella account for at least one billion cases of diarrhea annually. More research is needed, but conservative estimates attribute more than 15 percent of child deaths from diarrhea to these two pathogens, as well as many deaths in older age groups. Currently, there are no licensed vaccines against either pathogen. But there’s hope! PATH and partners are pursuing a broad portfolio of candidates, including a potential combination ETEC/Shigella vaccine that could be well suited to the needs of low-resource countries. Listen to scientists describe the impact of ETEC and Shigella on families and communities.

Campylobacter jejuni is one of the top six pathogens causing moderate to severe diarrhea among young children (along with rotavirus, ETEC, Shigella, adenovirus 40/41, and Cryptosporidium). It also is a common cause of traveler’s diarrhea in some regions. C. jejuni is associated with a number of long-term consequences, such as stunting, malnutrition, irritable bowel syndrome, and Guillain-Barre Syndrome. While no vaccines are currently available, a prototype vaccine candidate for C. jejuni is now in Phase I clinical testing in humans. A Campylobacter vaccine would be a valuable contribution to the diarrheal disease prevention toolkit.

Typhoid, a serious enteric fever caused by Salmonella enterica serovar Typhi, is spread through contaminated food and water. Though this pathogen does not always cause diarrhea, the prevention package is the same—vaccination alongside improvements in WASH, nutrition, and treatment. The two currently licensed typhoid vaccines are underutilized in high-burden countries. New typhoid conjugate vaccines (TCVs) have the potential to overcome challenges that have impeded uptake of earlier vaccines, including longer-lasting protection and suitability for children under two years of age, which could allow TCVs to be included in routine immunization programs.

Cholera, a virulent diarrheal disease caused by Vibrio cholerae that can rapidly turn deadly, is particularly dangerous in areas where conflict or natural disasters have disrupted access to clean, safe water and sanitation. While currently available oral vaccines are primarily deployed in emergency situations, WHO created the world’s first cholera stockpile in 2013 and approved a new vaccine producer last year. This set the stage for the global supply of oral cholera vaccines to double.

Vaccines are also in early stages of development for norovirus, paratyphoid, and non-typhoidal salmonella—all important gut pathogens that cause diarrheal and other enteric illness. Even more potential vaccines may be on the way!

Vaccines to the rescue

Vaccines can transform lives, especially in the poorest communities where limited sanitation and hygiene create conditions ripe for the spread of dangerous gut pathogens. For young children, fewer bouts of sickness mean more time for learning and playing and a greater chance for growing into a healthy adolescence and productive adulthood. For their families, protection from vaccines means less money and time spent on hospital stays and more time to focus on doing their jobs and raising healthy children. And for countries and the world, it means growing economies and less potential for antibiotic overuse, misuse, and resulting antibiotic resistance. With continued investments to deploy currently available vaccines and advance the development of promising new candidates, the outlook for the fight against preventable child illness will be brighter than ever.