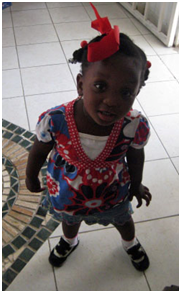 Haiti was the first country outside of North America I ever traveled to, in January 2001, to complete my Master's research on a filtration/chlorination household water treatment system.

I remember being shocked at the poverty, but not in an absolute sense - I had no scale at the time.  I remember being invigorated as I watched children in brightly colored dresses skipping and laughing to collect water from streams, elegantly dressed families attending service on Sunday, and heard the music and the vibe and the energy of the culture and language.

I also remember the despair of attempting to farm in areas wiped of topsoil by deforestation, the squalor of the urban 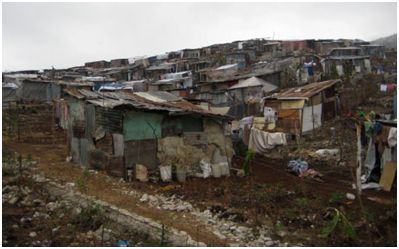 slums where people flocked for work.  Above all, though, there was a sense of hope.  I watched faith-based programs in rural areas successfully implement water treatment programs that improved water quality, and people eager to adopt behaviors to reduce the burden of diarrheal disease in their families.

In the ten years since that first visit, I've been to Haiti over 20 times, providing technical assistance to organizations large and small, faith-based and government, knowledgeable about water or new to water programming.  I've watched Haiti through hurricanes, political violence, and times of relative calm.  I've had friends abducted and tortured, and seen the effects of having no formal justice system in the form of “ringings” - burning criminals in the street in a tire filled with gasoline.

Above all, however, I've seen the resilience and strength of the Haitian population.  This last year has been devastating for Haiti - the quake followed by cholera, a hurricane, and ongoing political violence.  But at the same time, while evaluating the use of household water treatment products in 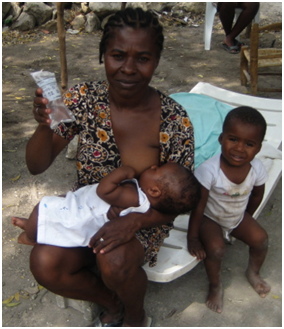 the acute emergency situation three weeks after the quake and then nine months later during the cholera epidemic, my survey teams documented signs of hope. Our project, supported by UNICEF and Oxfam, recorded the highest use of household water treatment of any global emergency we have investigated.  In some areas, greater than 90% of those who received water treatment products were confirmed users both immediately after the quake and nine months later.  Some of the most successful, sustained household water treatment programs in the world are in Haiti.Such high adoption rates promise greater protection from diarrheal disease among children in those families and could reduce the severity of potential epidemics like the recent cholera outbreak.

I've traveled in over 40 countries in the last ten years, and Haiti has my heart in a way no other 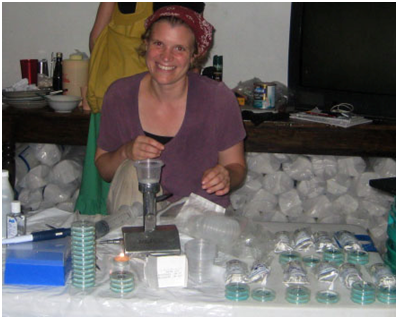 country does.  Driving to the airport after the quake, my driver said to me “Ayiti fini.  Ayiti fini.  Ayiti fini (Haiti is finished),” and I replied “non, Ayiti pa fini. (No, Haiti is not finished.)” There is so much that is difficult about Haiti when thinking about development - how we harness the resources and the energy to improve conditions there is not a simple question to answer.  As one step, however, we can, we must, work in collaboration with the Haitian population, the faith-based networks throughout Haiti, local and international NGOs, and the Haitian and international governments to rebuild or build infrastructure in Haiti (and promote household water treatment where appropriate) to provide safe drinking water for all and prevent childhood diarrheal deaths.

Submitted by Daniele Lantagne, a public health engineer working at Harvard University and finishing her PhD at London School of Hygiene and Tropical Medicine