Realizing the promise of rotavirus vaccines in Ghana 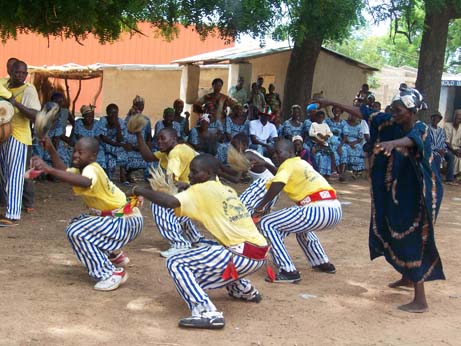 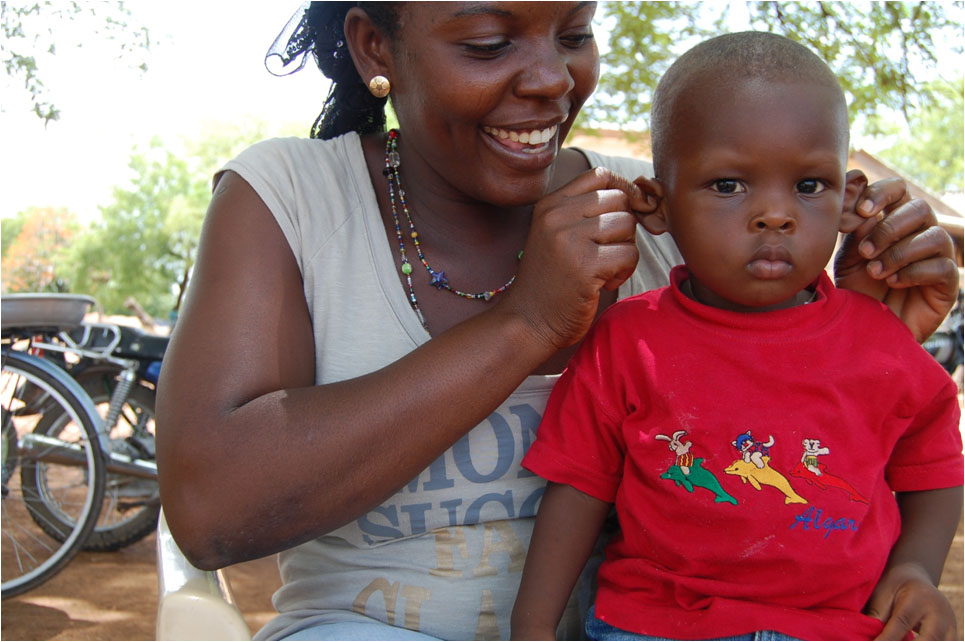 investigating the performance of rotavirus vaccines in Africa and Asia.  In these trials, we hoped to gather evidence aiding the World Health Organization (WHO) in deciding whether rotavirus vaccines should be recommended for global introduction.  Evidence from these Phase 3 trials indicated that the vaccines worked—and that they held major promise in relieving the burden in countries with high rotavirus mortality.  We presented this evidence to the WHO which subsequently issued a global recommendation.  Our team was elated to know that our work would have a global impact in keeping kids healthy. Ten years following the failed Rotashield vaccine experience, a rotavirus vaccine would finally be available to the children in developing countries!

However, the global recommendation by the WHO did not mean immediate introduction in developing countries. Ongoing issues that had to be addressed included securing financing and creating awareness.  After all, rotavirus is not like HIV, TB, or malaria. Most people do not know what rotavirus is or why it is so important to prevent the resulting dehydrating and deadly diarrhea and vomiting.

Now only three years following the conclusion of the last trial, Ghana, one of the countries that participated in the rotavirus vaccine trials, introduced rotavirus vaccine (and pneumococcal vaccine—the first country in Africa to simultaneously introduce both) into their routine Expanded Programme on Immunization system! Starting today, April 26, rotavirus vaccines will be included in the routine immunization program throughout Ghana.  It has been a long time in coming, and now all children in Ghana will have access to an intervention preventing the dehydrating and deadly effects of rotavirus. 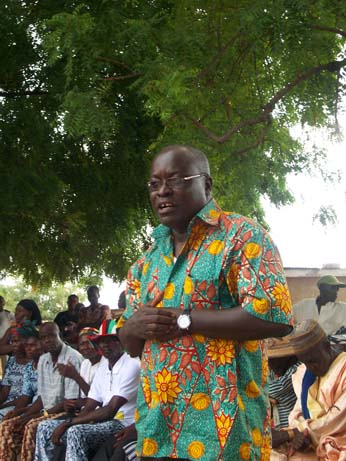 At the conclusion of the clinical trial in Ghana, back in 2009, I remember traveling to the study site for a closing ceremony in one of the study communities. The primary study investigator in Ghana and tireless rotavirus vaccine advocate—Professor George Armah of the Noguchi Memorial Institute for Medical Research—wanted to make sure we reached, and thanked, the entire study population of 2,200 participants. During the closing ceremony, it was evident how happy community members and mothers were in knowing they contributed to global knowledge regarding the use of the rotavirus vaccine in Ghana. The celebration was joyous and uplifting, with presentations by the study staff and community, as well as singing and dancing. Celebrations similar to this one were coordinated by Professor Armah and his team for each of the study areas.  In addition to investigators like Professor Armah, who are able to translate science to practice by emphasizing community relationships, these trial communities and past trial participants are the reason that the vaccine will now be available to children through the routine immunization system in Ghana.  For this reason, it is these same communities, the ones that participated in the trials, that I am most excited will have access to the vaccine. 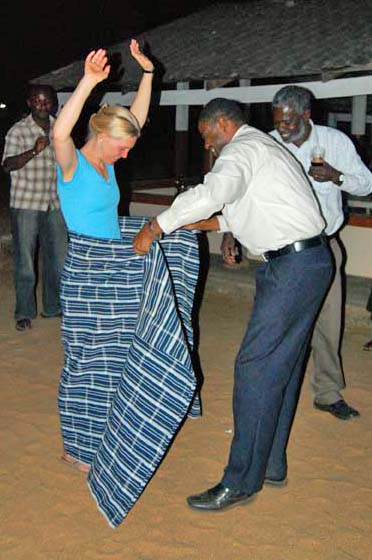