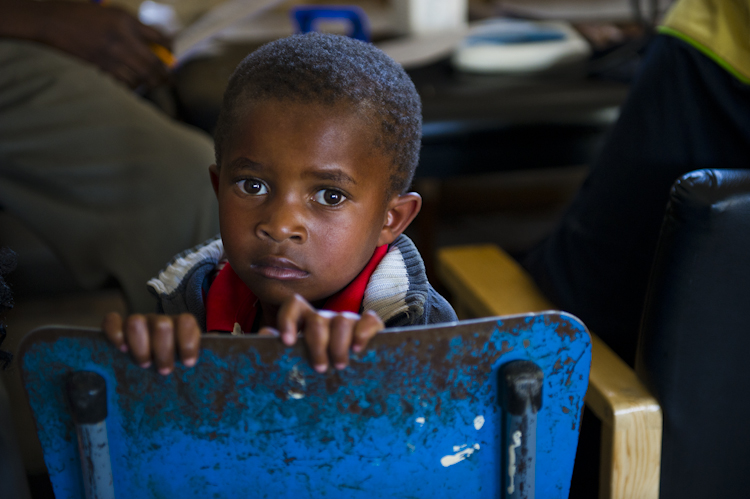 On March 15, the UK will celebrate Comic Relief, one of the landmark dates in the calendar for raising public awareness of the effects of poverty, disease and instability in the developing world. From now until then, children and adults up and down the country will mark the event by participating in a series of fundraising activities, ranging from the physically demanding to the fun and inventive. Monies raised by Comic Relief go to support a huge range of worthwhile causes both in the UK and internationally. One of the international priorities for this year is to raise public awareness of rotavirus, the most common cause of diarrhoeal disease, and to promote various methods of preventing its effects.

Comic Relief will doubtless provide an excellent opportunity for the general public to learn more about the devastating effects of diarrhoeal disease in the developing world. However, for organisations like PATH, WaterAid and Tearfund, the human cost of diarrhoeal disease remains an everyday reality. While the condition is considered unpleasant and inconvenient in developed countries, and treatment is largely taken for granted, diarrhoea remains the most common cause of childhood illness in the developing world and is responsible for the deaths of almost 2,000 children every day.

In many countries access to clean water, sanitation and hygiene (WASH) remains a persistent problem. It is staggering to think that approximately 90% of diarrhoeal disease deaths are caused by the lack of this basic human need. Diarrhoeal disease also plays a significant role in persistent problems of malnutrition, with the World Health Organisation estimating that around 50% of cases of malnutrition are caused by repeated diarrhoea or intestinal nematode infections caused by unsafe water, poor sanitation and insufficient hygiene. This, in turn, can lead to stunted growth and impairment to future cognitive development, conditions which will have a detrimental impact on any child's chances of succeeding in education, becoming fully economically active or raising a healthy and productive family of their own.

The great tragedy is that diarrhoeal disease is largely preventable. Improving access to WASH can play a huge role in preventing the condition and vaccines against rotavirus are also available and highly effective. Alongside treatment with oral rehydration solution (ORS) and safe and healthy feeding processes, improved WASH and access to rotavirus vaccines are helping to save millions of lives around the world. A concerted effort to increase the scale and reach of these existing interventions could, over the next five years, see diarrhoeal disease mortality reduced by 78-92%.

More however needs to be done, particularly if we are serious about meeting the Millennium Development Goal commitment to reduce child mortality by two thirds by 2015, and the UK has a leading role to play. As Co-Chair of the All Party Parliamentary Group for Child Health and Vaccine Preventable Diseases, I am particularly concerned by the problem of diarrhoeal disease. The All Party Group strongly endorses the Government's commitment to reaching 60 million people with WASH by 2015 and we would encourage the Government to look further into a full and comprehensive, integrated package of interventions, which includes WASH, vaccines, medicines and nutrition, which can be rolled out to prevent diarrhoeal disease and its terrible effects.

Comic Relief may be the one day of the year when the whole of the UK recognises the problems of the developing world. It is however for Governments, healthcare practitioners, policy makers, NGOs and civil society partners to dedicate the rest of the year to resolving these problems. As the debate about the post-MDG future moves ever closer, discussions about the value of integrating preventative healthcare measures must go hand-in-hand.