A march for nutrition 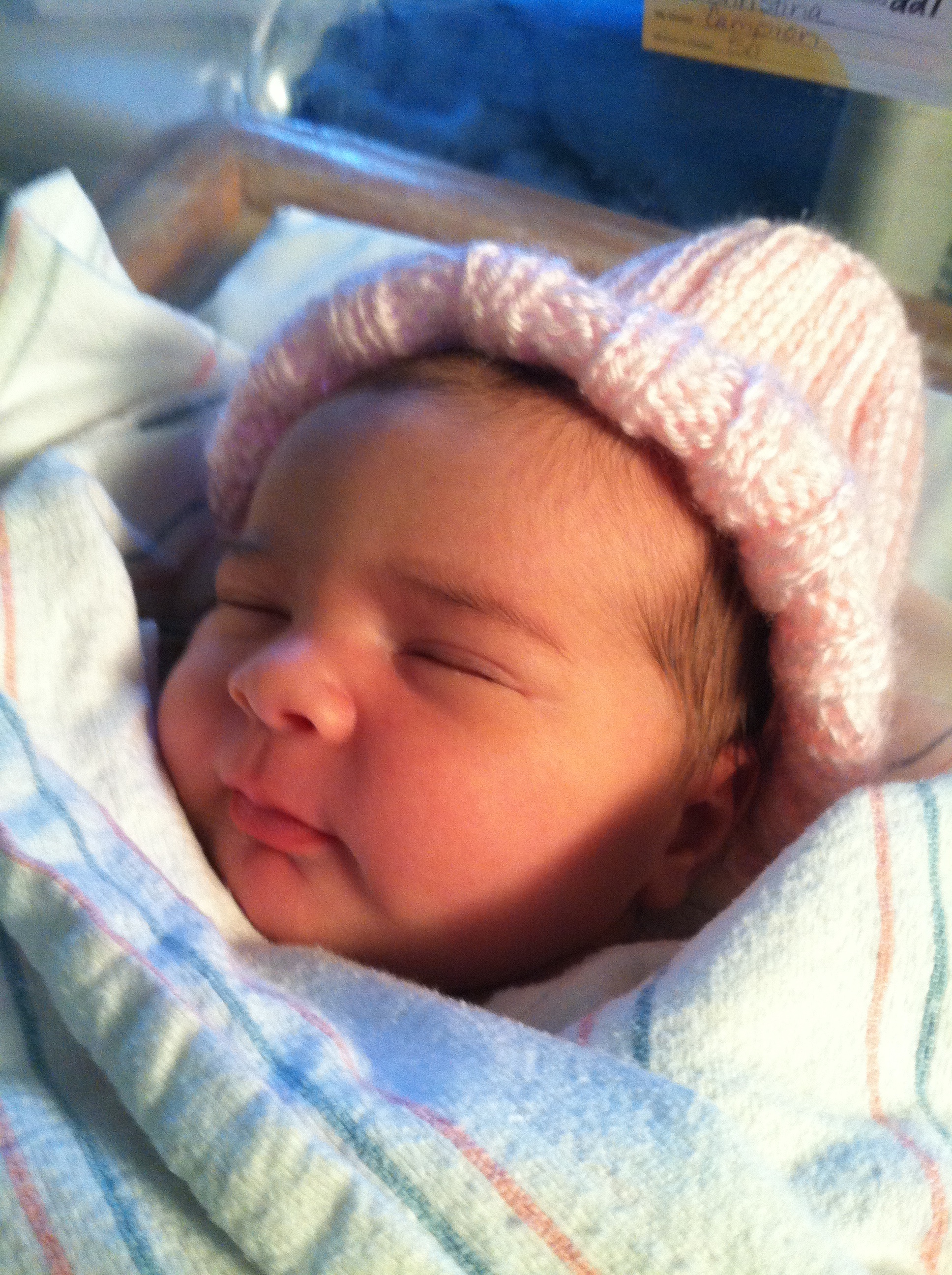 A first photo of my hours-old niece, who joined the world in April 2013.

“Aunt Hopey, stand UP!” commands my three-year-old niece from atop her parents' bed, pulling me up into her imaginary kingdom (with surprising force, I might add!) and leading the way as we stomp in a circle and shout together an authoritative staccato refrain: “March! March! MARCH!” (Pro tip: Don't introduce a little one to a new game unless you are willing to repeat it several hundred times.)

I wonder to myself, yet again, is this the same little person I held in my arms as a cooing, helpless bundle two and a half years ago, now giving playful orders, walking and running and marching?

Anyone who has parented (or helped nurture) an infant is an intimate witness to the unbelievable changes that occur within the first few years of life. The physical and cognitive growth in this phase is unmatched in its intensity - so much so, that if children don't absorb enough nutrients during this window, they carry the damage with them throughout their lives. Good nutrition is a matter of utmost urgency, explains Dr. Roma Chilengi.

Addressing malnutrition might seem straightforward on the surface - more fruits and vegetables seems simple enough - but the reality is that this won't completely, or even nearly, fix the problem. In fact, according to the 2016 Global Nutrition Report, direct nutrition interventions, even when applied at a 90% coverage rate, addresses only 20% of the stunting burden.

At DefeatDD, we spend a lot of time thinking about the essential role of safe drinking water, sanitation, and hygiene (WASH) on nutrition, and we were thrilled to see that this year's Global Nutrition Report gives special attention to WASH as an “underlying driver” of stunting outcomes.

You see, diarrheal disease - caused in large part due to poor access to WASH - and malnutrition are inextricably linked. One of the most unforgiving examples of this is a condition called environmental enteropathy (EE): damage to the gut caused by ingesting enteric pathogens in the environment. Once this happens, a child may receive nutritious food, but EE prevents the absorption of nutrients. It's one reason why malnutrition can be so difficult to treat. Like many health-related solutions, we can't lose sight of the fact that the answer is a multi-faceted one; I've never met a child whose life fit neatly into health intervention buckets, have you?

Thanks to her loving family and access to her basic needs, my niece marches strongly through toddlerhood.

“Though she be but little, she is fierce,” said William Shakespeare about my niece (okay, so maybe it was about Hermia from A Midsummer Night's Dream). I know that her fierceness is possible because my family had the resources to give her body and mind the strength to become so. And I think it's only fair that other fierce little girls and boys have an equal shot to become their strongest selves, too.

I believe my niece might suggest a march as part of the solution.