It's not just about poo. It's about you. Skip to main content

It's not just about poo. It's about you. 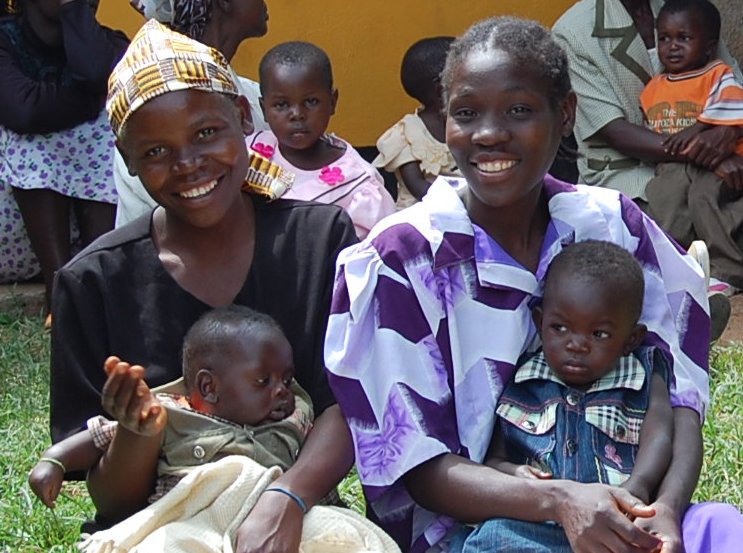 It's been a year since defeatDD was born. Back then, I blogged about how diarrhea was often a joke at the party, but less often a serious contender for action in the world of global health. Over the past year, I've started to think maybe I was wrong, at least a little bit. Thanks to our cadre of generous bloggers, we've learned a lot here at defeatDD about the great work that is going on around the world in order to, well, cut the crap.

Some blog highlights from the last twelve months:

-- In a Diarrheal Diatribe, Cherie McClintock gives us the scoop on Toilet Twinning, a project that supports sanitation projects worldwide by allowing you to “twin” your toilet (or “link your loo” in British-ese) with one in Africa. What? Yep, it's like a pen pal for your toilet.

-- You might not think that a group of highschool girls at a prep school in Seattle would be the first to sound the alarm about diarrhea's toll in developing countries, but Maddie, Genevieve and Sophie share why it's important to them in Students Respond to Global Burden of Diarrheal Disease.

-- Stephanie of Water for People is on a mission: Get people to open up about the topic of poo, thus encouraging innovation in a field that remains overlooked - when it's not the butt of jokes.

-- Our own Hope Randall nerded out for diarrhea this year. The scene: 100 young professionals walk into a bar in Washington DC, grab drinks, and proceed to shoot the shit. Not so unusual? It's not what you think.

-- When Marissa had her first child, rotavirus became more than an icky word for an even ickier illness. She shares her personal story about why all children in the world should have access to the rotavirus vaccine.

-- Glitz, glamour, swag bags… and diarrhea? These hip young things partied for a purpose - and in the process raised over $13,000 for diarrhea control programs in Kenya.

What were the reader favorites this year? Here are the top 5 most-read blogs on defeatDD over the last year:

#1. Leith Greenslade, member of the GAVI Campaign Board, wonders why we can't answer the most important question in global health today.

#2. Marissa's personal story comes in at #2. Seriously, take a look. And tell us who could deny that baby anything?

#3. Chris Elias promotes jumps on the facebook and twitter bandwagon to promote a viral campaign around World Water Day

#4. In the hills of remote northern Malawi, a villager asks the obvious in What Can We Do Without Water?

#5. Deb Phillips posits: If we want to talk about the MDGs, we can't avoid talking about diarrhea

Do you have something to add to the defeatDD conversation? If so, we'd love to hear from you. We want to hear about your ideas, your successes, your challenges - and most of all, we need your voice. Because it's not just about poo. It's about you. Help us spread the word.

-- It's been a great year for videos, too. Check out "Talk About It" to learn how to add your voice to the growing conversation.

-- Cutting the crap is easier than you'd think. Learn how with "Diarrheal Disease: Solutions to Defeat a Common Killer."

-- Stay in touch with us all year long. Sign up to receive 3D News and be in the know.