In India, bolstering supply and demand for ORS and zinc 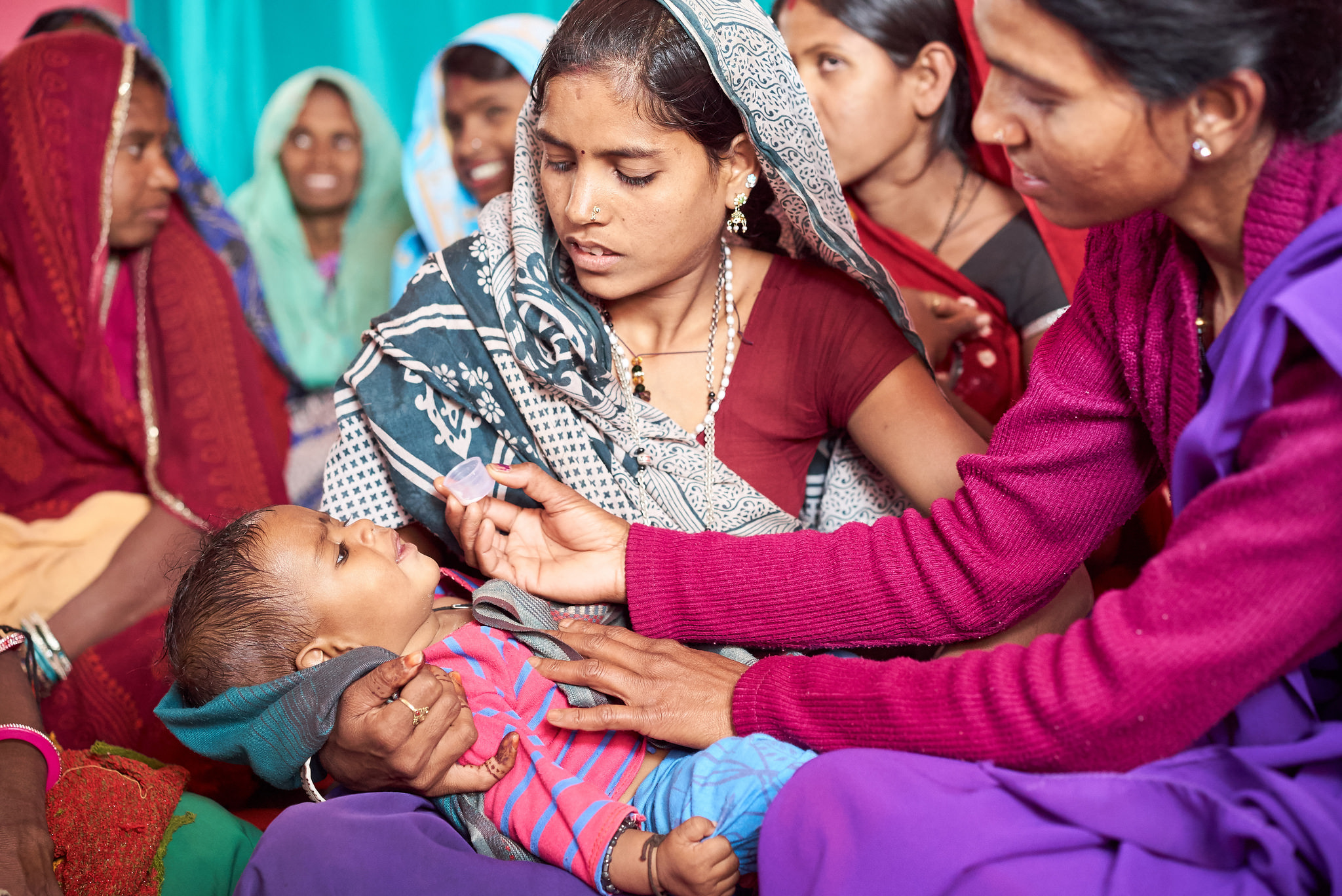 After 25 years working for private sector companies in India, I decided to make a career shift. I joined the Clinton Health Access Initiative, Inc. (CHAI) in 2013 to lead its recently-launched program in India to reduce child mortality due to diarrhea in three high-burden states. I was motivated and challenged by this ambitious goal.

At the time, diarrhea was the second leading cause of death among Indian children. More than 212,000 were dying annually from diarrhea, and CHAI’s focal states of Uttar Pradesh, Madhya Pradesh, and Gujarat accounted for more than 40% of these deaths.

These deaths were unacceptable: diarrheal deaths are easily avoidable through improved access to prevention and treatment. In fact, the recommended treatment of zinc/ORS could prevent more than 90% of these deaths; however fewer than 1% of children were receiving this combined treatment at the program’s start.

The root cause of low use was simple: providers and consumers were often unaware that zinc/ORS is the recommended treatment. In the private sector, availability of these products was low. In the public sector, lack of resources and suboptimal products also contributed to lower uptake. With support from the IKEA Foundation and Bill & Melinda Gates Foundation, CHAI worked to overcome these barriers by building product demand, expanding the supply of high-quality products, and supporting the government to achieve over-the-counter status for zinc. 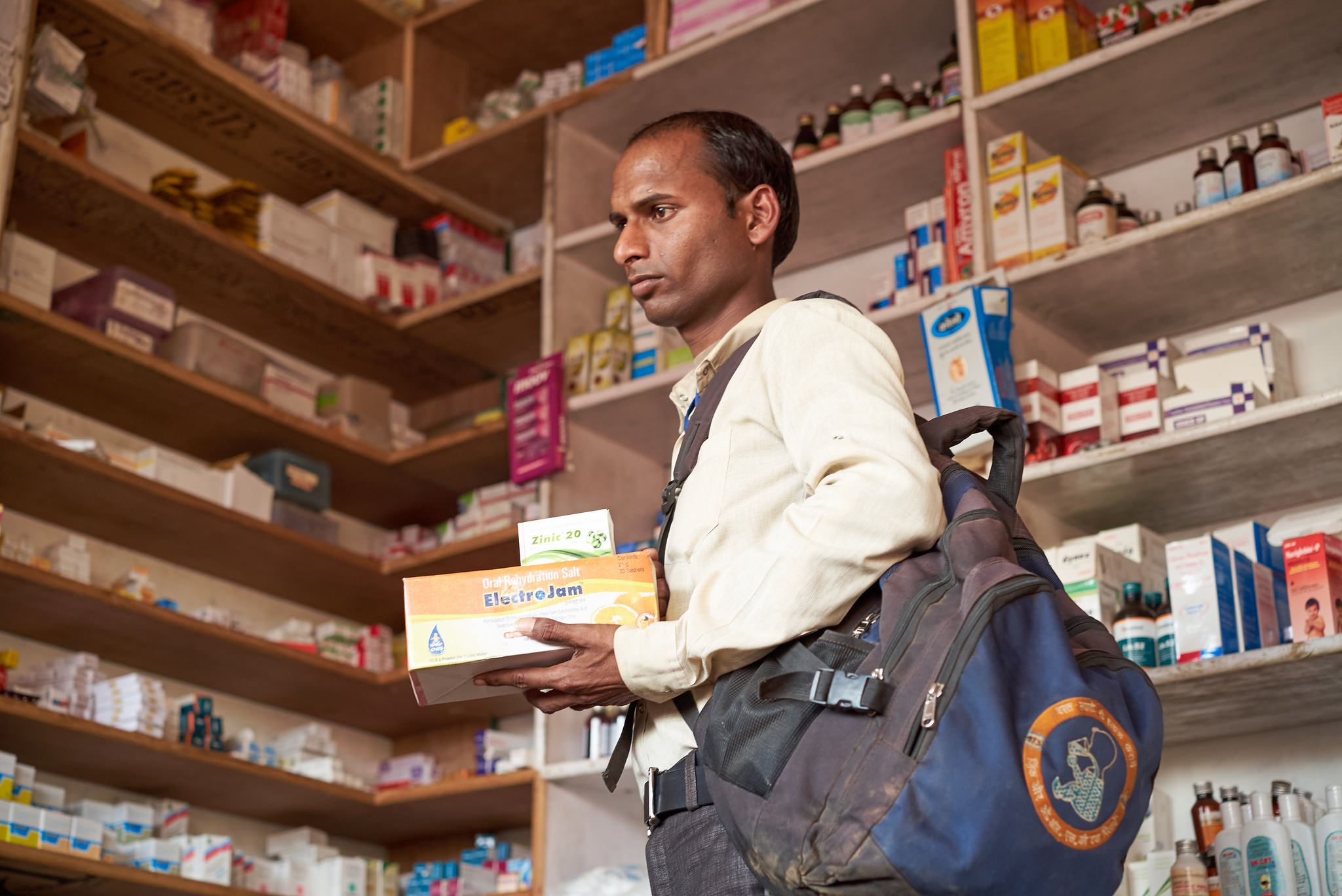 The program created an innovative, self-sustaining, last-mile distribution channel that brought products and promotion efforts to rural villages. CHAI worked with rural healthcare providers (RHCPs), who serve as first points-of-contact for ~80% of those seeking medical help. CHAI partnered with local entrepreneurs to deploy a sales force that promoted and supplied quality zinc/ORS products, and offered credit to RHCPs. The direct sales model reduced the number of hand-offs in the supply chain, increasing RHCP margins on zinc/ORS from ~20% to ~50%. This incentivized RCHPs to purchase zinc/ORS and built a foundation of customers to whom the entrepreneurs could later sell additional products, thus making them sustainable.

From the outset, the program aimed to address the greatest supply and demand barriers in both public and private sectors by not only improving access, but also by changing the dispensing and stocking practices of providers. After this was accomplished, CHAI invested in consumer-focused marketing and demand generation at the caregiver level so that they knew about the treatment and where to get it for their children. 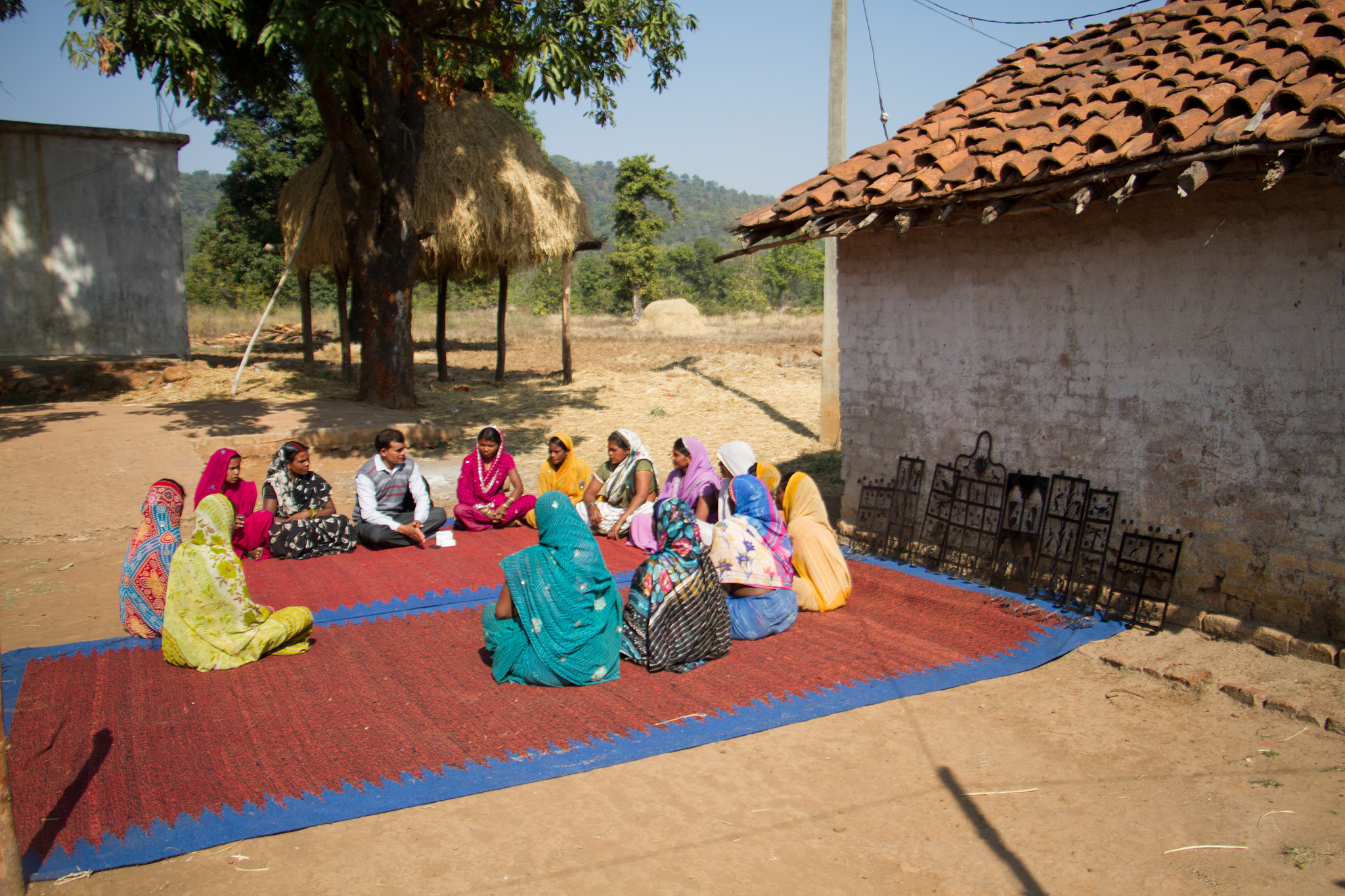 CHAI’s interventions reached over 125,000 villages and an estimated 24.6M children. By 2016, CHAI’s program messages reached ~145,000 RHCPs/drugstores and ~100,000 community health workers; mass media campaigns reached over 230M people. At the end of the program in Q4 2016, average ORS coverage had increased by 86% (from 28% to 51%) across the three states. Similarly, average zinc coverage increased from less than 1% to 34%. The progress and lessons from this program have paved the way for expanded efforts to also address pneumonia, the number one killer of children in India.

Personally, I am inspired by the progress made so far – and the leadership of the government and other partners (donors, NGOs) in making these gains possible. I’m humbled by the new direction my career has taken, and I am confident this important work will continue to save the lives of children in need.