Help for the World's Children Affected by HIV/AIDS 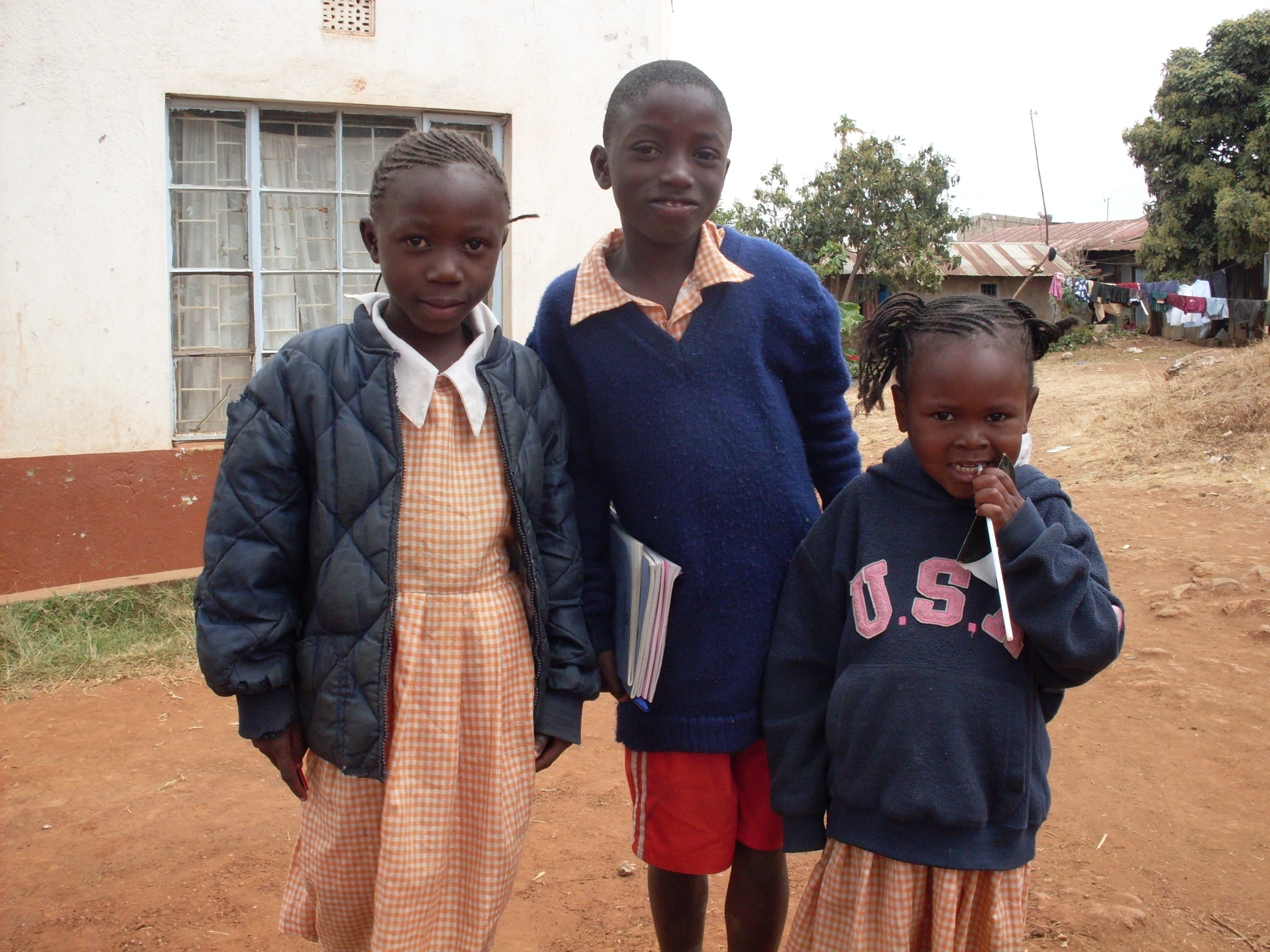 Some would argue that the faces that motivated President George W. Bush's unparalleled investment in AIDS prevention, treatment, and care were the faces of children.

They were the faces of millions of children orphaned by AIDS, and their stories captured the heart of our nation and propelled us into action.

From 2004 to 2009, during the first phase of the President's Emergency Plan for AIDS Relief, commonly known as PEPFAR, Congress provided $19 billion to fund global HIV/AIDS programs in fifteen of the countries hardest hit by AIDS. To date, this landmark program has provided antiretroviral (ARV) treatment to more than 3.2 million men, women and children living with HIV/AIDS and cared for more than 4 million children who were orphaned or affected by AIDS.

Much progress has been made, but we still have a long way to go. Each day 1,000 children are born with HIV, even though we have known how to prevent transmission of HIV from a mother to her child for years. And although we have pediatric AIDS medications available, the majority of these children never receive treatment. In the coming years it is critical that we stop the transmission of HIV from mother to child, provide children with the antiretroviral medications they need, and give them a fighting chance at survival by stopping other preventable diseases that too often cut their lives short. What we lack is not the know-how or technology, but the political will to make these critical investments.

Continued investments in HIV/AIDS programs are a must, and coupling them with strong programs aimed at increasing rates of child survival is critical to ensure real progress. Children who are HIV positive are vulnerable to many diseases that are easily preventable and treatable. Pneumonia and diarrhea head the list of the most deadly killers for all children under five years old. But children with HIV are up to 40 times more likely to contract pneumococcal disease, the most deadly strain of pneumonia, than HIV-negative children, and may be more likely to contract antibiotic-resistant strains of the disease. But unlike HIV/AIDS, pneumonia is not a cunning foe. It is one of the most preventable and treatable diseases on the planet. Effective interventions like exclusive breastfeeding in the first six months of life, improved hygiene, and the use of a new and effective vaccine to prevent pneumococcal disease have the capacity to save millions of children's lives, including the most vulnerable HIV positive children.

Over 1.5 million children succumb to diarrheal disease each year, and children with HIV are extremely susceptible. Persistent diarrhea occurs more frequently in HIV-infected children, and their risk of dying is 11 times greater than the risk for uninfected children. It is critical that HIV positive children have access to well known prevention tools and treatments that will help these children grow up strong, healthy and ready to thrive. Many of these prevention interventions, such as exclusive breastfeeding and better hygiene practices, are in fact the same ones needed to prevent pneumonia, while access to oral rehydration therapy and zinc supplementation are vital for treating diarrhea when it does strike. In addition, ensuring widespread availability of a new vaccine against rotavirus, the most lethal cause of diarrhea, has the potential to save millions of lives. While it is not yet clear if HIV positive children are strong enough to receive the vaccine, vaccinating children who do not have HIV has the potential to keep all children in the community healthy by keeping the number of rotavirus infection to a minimum Nicaragua has seen a 77% decrease in rotavirus cases since the vaccine was introduced in 2006, protecting both HIV positive and negative children from this devastating disease.

Ensuring children are born HIV free, getting them medication promptly if they are infected, and providing communities with strong child survival interventions that include access to these new life saving vaccines for pneumonia and diarrhea is a winning combination. Now, we just need the political will from Congress to make this a reality for millions of children and their families around the world.

Reposted with permission from Global Action for Children