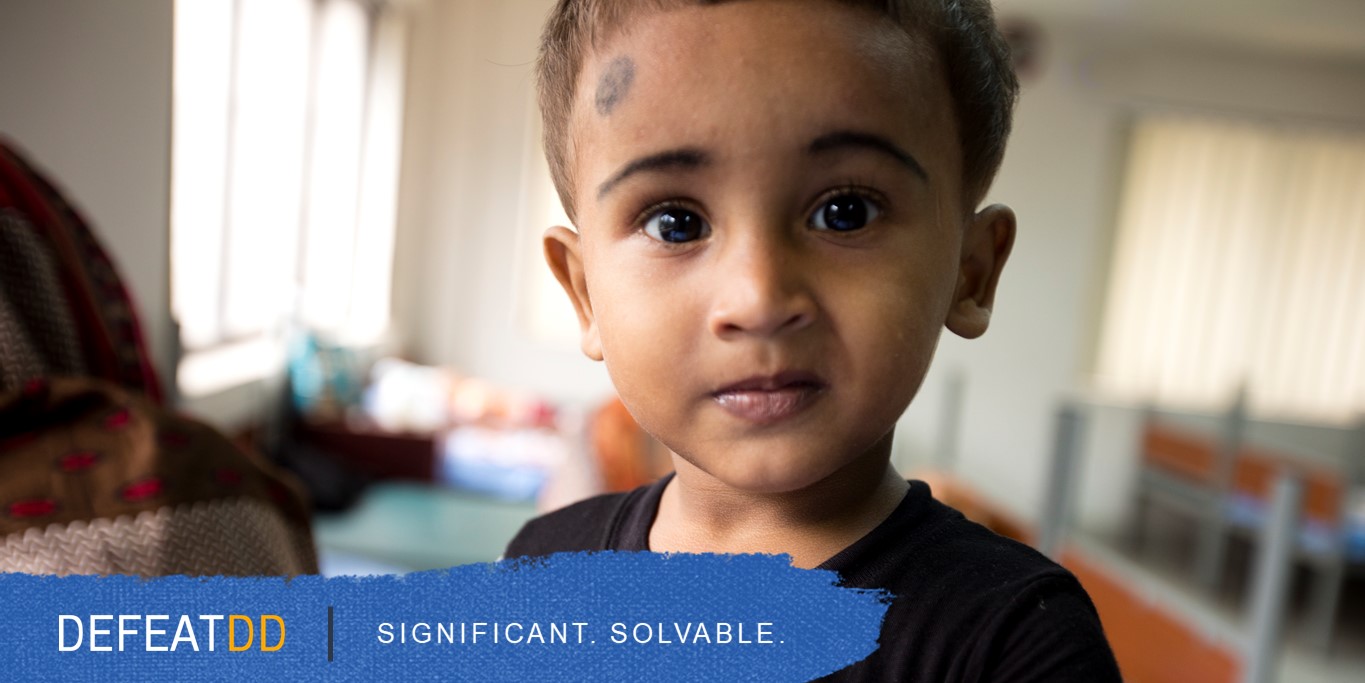 Diarrhea. It is often the stuff of comedy, a dreaded first date woe, or an uncomfortable inconvenience after indulging in too much guac.

Beyond the silly and the squeamish, though, there’s a more important story to be told: diarrheal disease is a health crisis for millions of children and families around the world. Here, we debunk some of the common myths that allow this menace to continue wreak havoc in poor communities, under the radar. By raising our voices together, we can put the true cost of diarrhea in the spotlight and help give children the healthy lives they deserve!

All seems serene in this quiet village... but wait! A dastardly diabolical duo strikes! Who will save the village??

Myth 1: Diarrhea is no more serious than the common cold.

Diarrhea is commonplace (and gross), so it doesn’t get much attention. And it lacks the fearsome associations of diseases like malaria or HIV/AIDS. (The notion that it is “just” diarrhea is a message that Alfred Ochola, a doctor in Kenya, often heard from mothers as well. Here’s his take on debunking this myth.)

The reality is that diarrhea is the second leading killer disease of children less than five years old around the world (pneumonia takes the lead) – about half a million children per year.

Why diarrhea, and why children? These pathogens (six culprits, mostly) thrive where access to clean water, toilets, soap, and health clinics are limited, and children are especially vulnerable to the dangerous dehydration that diarrhea can cause. Without fast access to treatment, children can die within a matter of hours. Learn about a new effort to increase access to oral rehydration solution and zinc, the World Health Organization's recommended treatment for diarrhea.

It’s a global health success story that over the last 15 years, child deaths from diarrhea have dropped by half. Protecting those children who do survive has taken on increased urgency, which brings us to our next myth.

Myth 2: Once diarrhea passes, children are out of danger.

The good news that fewer children are dying from diarrhea also presents a new challenge: repeated exposure to stomach bugs can do damage to fragile, growing bodies. Malnutrition and diarrhea can become a vicious cycle during the window of life that nutrient absorption is most critical, and it can result in long-term physical and cognitive growth shortfalls. If you want to dig more into the data and science of it, check out our graphics on diarrhea morbidity, environmental enteropathy (gut damage), or disability-adjusted life years (DALYs).

Myth 3: Diarrhea is a short-term problem.

In addition to the long-term consequences for child health, the same holds true for whole families and entire communities. When a child gets sick, that means a parent must take time away from work and lose precious income. The added costs of transportation and treatment double the burden. As an example, a study in Malawi showed that just one episode of diarrhea could push families into poverty.

If that sick child becomes stunted as a result of repeated infections, the child later faces an increased risk for chronic diseases and diminished income-earning capacity. In this way, diarrheal disease is a vicious cycle that keeps people in ill health and families in poverty.

Myth 4: Diarrheal disease is too big a problem to solve.

It sounds daunting and it is significant, but it’s solvable, and with simple, proven, and cost-effective solutions that are available today: safe drinking water, sanitation, and hygiene education (collectively known as WASH), vaccines, oral rehydration solution (ORS) and zinc, nutrition, and exclusive breastfeeding. And research into innovative tools and ways to increase access can help speed up progress.

If there was a way to save half a million children’s lives, and improve the quality for millions more, every year, wouldn’t you raise your voice about it? (There is a way!)

Most importantly, as the quilt in this video illustrates, the tools to prevent and treat diarrhea work best when they work together. For example, we recently published an analysis with WaterAid that found simultaneous improvements in access to WASH services and traditional health tools together seem to halve the probability of being stunted compared with access to WASH alone.

Our foundational message here at DefeatDD? Invest in an integrated and holistic approach. Children don’t live in siloes, so programs for these tools shouldn’t, either.

Myth 5: Talking about diarrhea in polite company is offensive.

We think the real offense is the lack of awareness of this health crisis affecting the lives and livelihoods of children and families around the world.

If you agree, we’ll just leave a link to our social media toolkit right here. Doo with it as you wish. 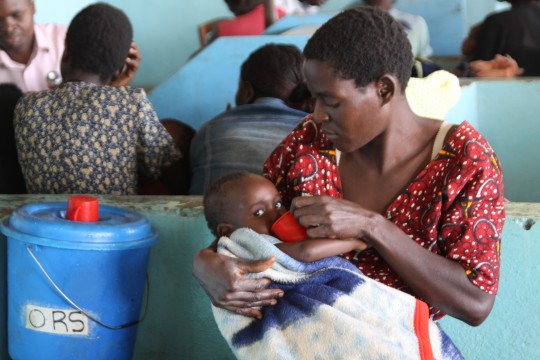 Myth: diarrhea is rarely fatal
Myth: Diarrhea is no more serious than the common cold.