Death is for Poor People Skip to main content

Death is for Poor People 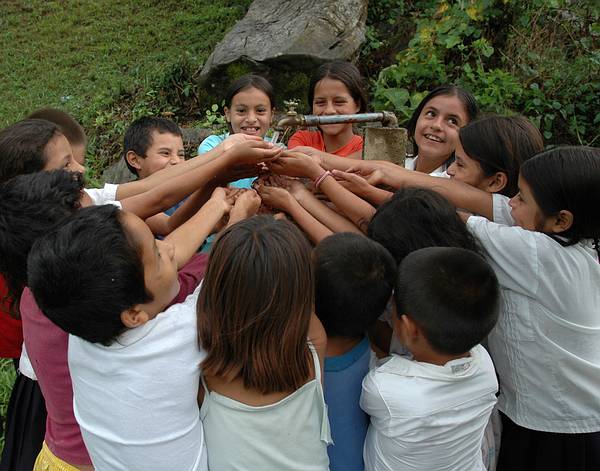 In sub-Saharan and East Africa, inside places like Mozambique and Zambia, owners of some of the most horrifying mortality statistics in the world...

... I would be at the end of my life expectancy 1; I am 42 years old. Andy Rooney of 60 Minutes fame has been quoted as saying, “Death is a distant rumor to the young.”2 It is a profoundly naive and perhaps uniquely American thought.

With maliciously conspicuous precision and success, death pursues the world's impoverished. In the world's poorest nations, 36% of the population will die before the age of 14 compared to 1% of the population in the world's wealthiest nations.3 Only 21% of global societies poorest citizens will reach the age of 70 compared to 70% of the wealthiest citizens.4 Warren Buffet calls being born in America “winning the ovarian lottery.”5 Statistically he is accurate.

Small children are the most at risk category of people and for the most preventable of reasons. In much of Africa, Asia and South America where extreme poverty is the most common denominator, diarrheal diseases and pneumonia are 2 of the top 3 leading causes of death in children under the age of 5.6 In the modern world we have learned to prevent the transmission of these diseases with immunizations, clean water and proper sanitation including suitable latrines and handwashing. Diarrheal disease alone, which claimed nearly 2 million lives in 2004,7 mostly young children, can be reduced by 52%8 with proper handwashing with common bar soap.

If you do the quick math, nearly 600,000 kids could have been saved from an extremely painful death with a household item we take for granted. In these poor nations, it is the inability to stop the insidious, nutrient ravaging disease once it takes root from killing its target audience, but proper handwashing with soap can prevent the disease in the first place.

In the late 1800's and even into the early 1900's as the New York City slums were teeming with new peoples in horrific living conditions we see in faded pictures, our nation underwent a hygiene revolution. Our scientists and civic leaders learned that microbial marauders were causing our children, our wounded, our birthing mothers and those of us unlucky enough to get a severe cold, to die. Improvements in personal hygiene behavior as well as sanitation and water supply infrastructures dramatically reduced the infectivity once suffered.

But in much of the developing world, 2 billion people are still at risk of dying due to infectious and transmittable diseases caused by a lack of sanitation;10 they are still awaiting a “hygiene revolution” similar to what the wealthier countries of the world, including the United States, encountered in the late 19th and early 20th centuries.

Just imagine what recycling soap can do to save lives, especially among young children, and help Clean the World.

-- Robert Phillips, J.D., is an Advisory Board Member at Clean the World.