Is COVID-19 also a diarrheal disease? Skip to main content

Is COVID-19 also a diarrheal disease? 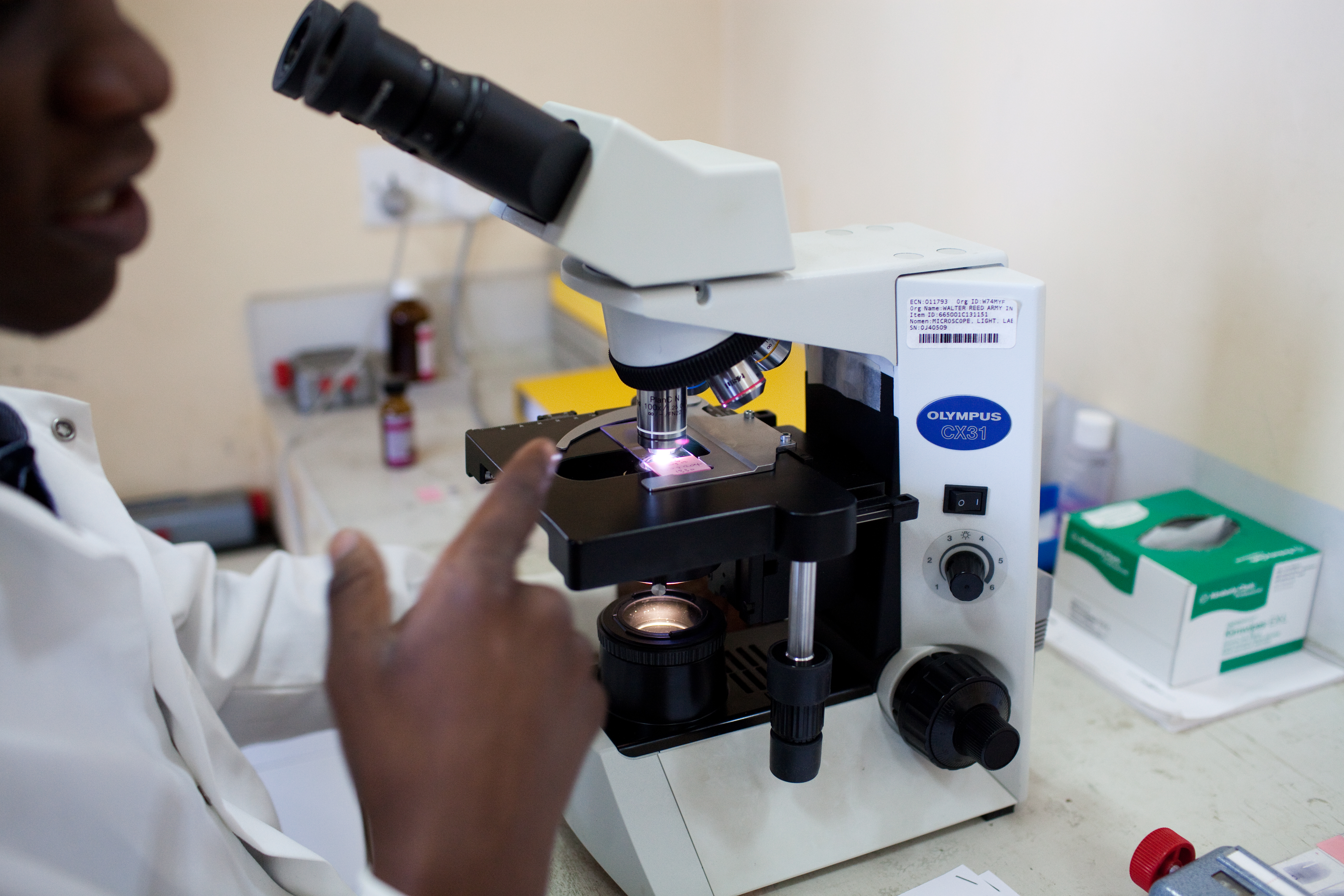 COVID-19, the disease caused by the novel severe acute respiratory syndrome coronavirus 2 (SARS-CoV-2) was declared a pandemic on March 11, 2020. To date, COVID-19 has infected nearly 8 million people and killed more than 430,000 worldwide. In the vast majority of patients, SARS-CoV-2 causes symptoms associated with other respiratory infections like influenza such as fever, difficulty breathing, and muscle aches. However, a significant minority of COVID-19 patients (approximately 25%) have reported gastrointestinal symptoms such as diarrhea, nausea, and vomiting, though the incidence has ranged widely from 5–40% depending on the study and patient population characteristics such as age and disease severity.

These gastrointestinal symptoms have raised the critical question of whether or not SARS-CoV-2 could also be transmitted through contact with feces of infected patients, the so-called “fecal-oral route.” In high-income countries with relatively high sanitation and hygiene standards, this risk is fairly low compared to the risk of disease transmission through contact with respiratory secretions, which is very clearly documented. However, in low- and middle-income countries (LMICs) where access to improved sanitation and hygiene is often limited, the fecal-oral route may be very important for SARS-CoV-2 transmission .

While clearly the COVID-19 pandemic has already lasted much longer than anyone would have hoped, we are still relatively early in its course and it remains uncertain whether or not SARS-CoV-2 can be transmitted through feces. The first step in answering this question is demonstrating if infectious virus is present in stool, meaning whether or not the virus is being “shed” or excreted in feces. An early study of nine patients in Germany reported that viral particles could be recovered from patients’ lung and nasal samples and could infect cells grown in culture. In this same study, researchers were unable to find infectious viral particles from feces, which led to the preliminary conclusion that feces did not contain infectious virus. However, all patients in the study had relatively mild symptoms and only two had diarrhea.

In subsequent studies in China, two separate labs reported successfully isolating infectious virus from patient fecal samples. These patients generally had more severe symptoms, including diarrhea, and at least one ultimately died from COVID-19. The findings support the idea that SARS-CoV-2 can be transmitted through feces. It is obviously unethical to perform a more definitive experiment by intentionally infecting healthy volunteers through the oral route with patient fecal samples, therefore further lab studies with more samples, and also likely carefully designed epidemiology studies, will be required to definitively demonstrate transmission of SARS-CoV-2 by contaminated feces.

Indirect observations supporting the idea of fecal transmission can be found in other coronaviruses that infect humans: SARS and Middle East Respiratory Syndrome (MERS). During the SARS coronavirus outbreak of 2002 to 2004, a single SARS-infected individual with diarrhea famously infected 187 people via airborne transmission in a densely populated Hong Kong apartment complex with a poorly designed sewage system. MERS, another coronavirus that emerged in 2012, also caused diarrhea in a subset of patients. Studies of dromedaries and bats (two animal species that can be infected with MERS) suggest that fecal transmission is highly likely.

As SARS-CoV-2 has spread around the world, we have a relatively large amount of data available about number of cases and transmission from high-income countries. For example, several studies in the US and Europe have analyzed and/or modelled how SARS-CoV-2 could be transmitted by inhaling infectious particles, such as in a crowded restaurant or during a choir practice. However, accurate transmission data from LMICs is extremely sparse because of a lack of testing facilities and resources to perform epidemiological detective work, such as contact tracing. This lack of data may be obscuring important observations about the patterns of disease transmission in LMICs, and specifically the contribution of fecal-oral transmission.

Careful epidemiology and prospective studies with extensive sample collection and rigorous analysis will be required to fully evaluate the potential risks of SARS-CoV-2 fecal shedding. For example, it may be important to determine how long infectious virus persists in feces (and thus in the environment) and the dose of virus that is needed to cause an infection via the fecal-oral route. These studies may help us to determine whether COVID-19 should also be considered a diarrheal disease and how we can design interventions to reduce the risk of fecal shedding of this deadly virus. 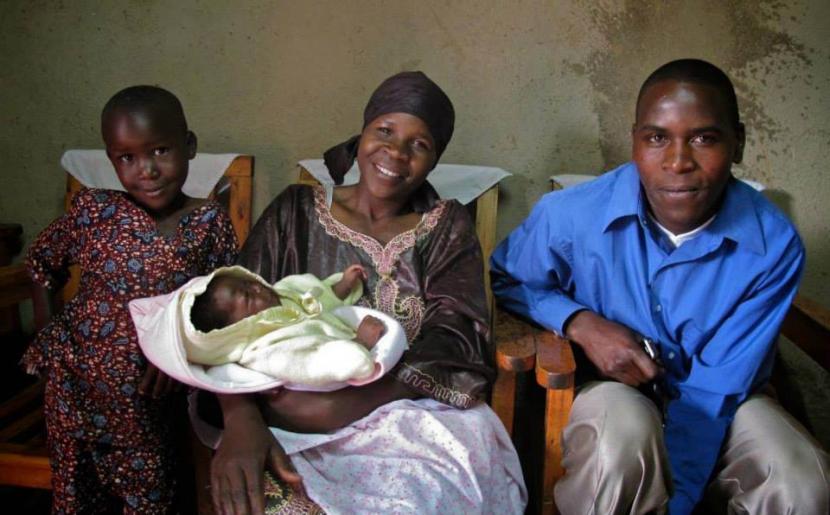 Finding inspiration from rotavirus vaccines as we rally against COVID-19
In 2006, rotavirus vaccine became the first-ever vaccine introduced in a low-income country and a wealthy country in the same year. 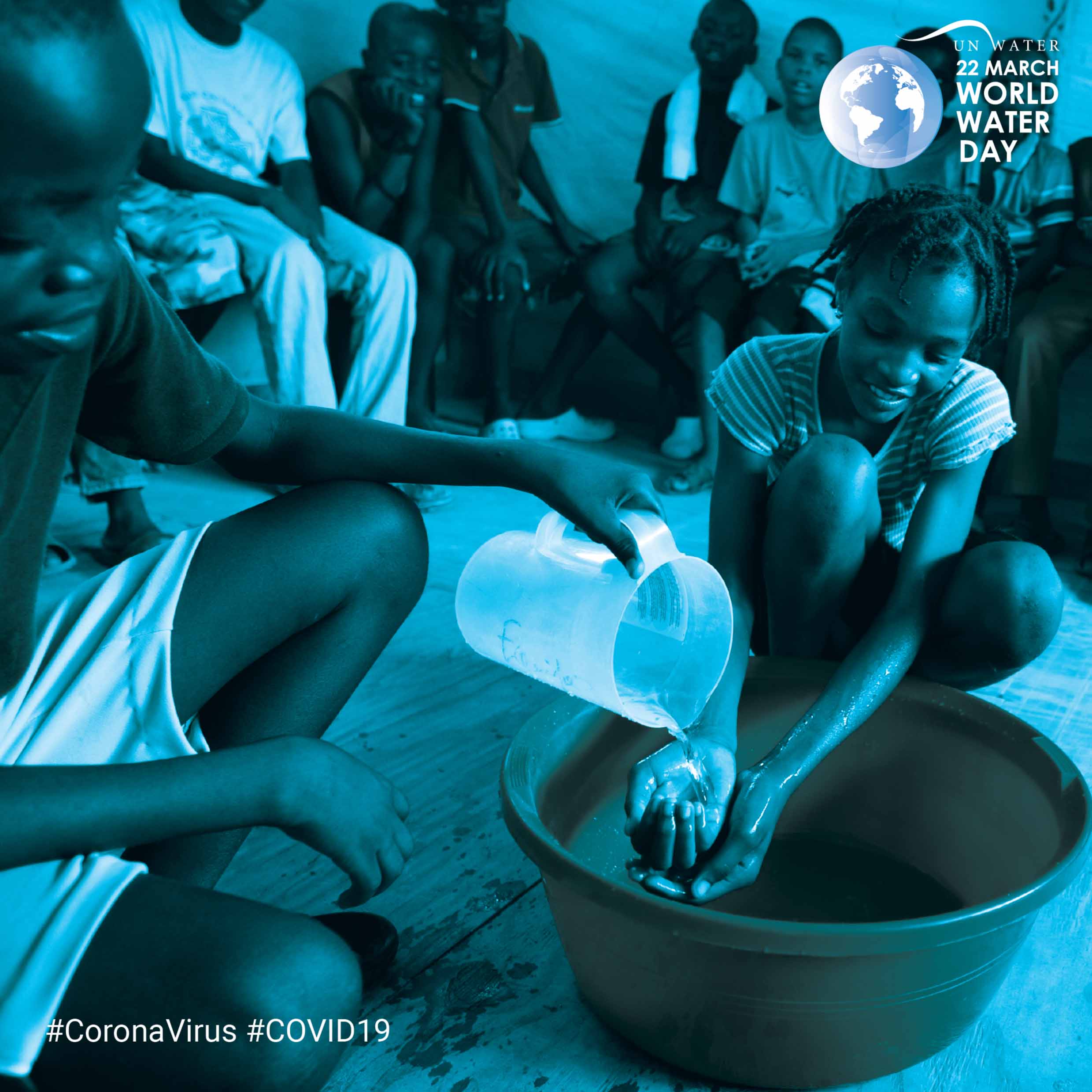 Climate Change, COVID-19, and Diarrhea on World Water Day 2020: Can We Afford to Celebrate?
We can’t address diarrhea, climate change, or COVID-19 without water. 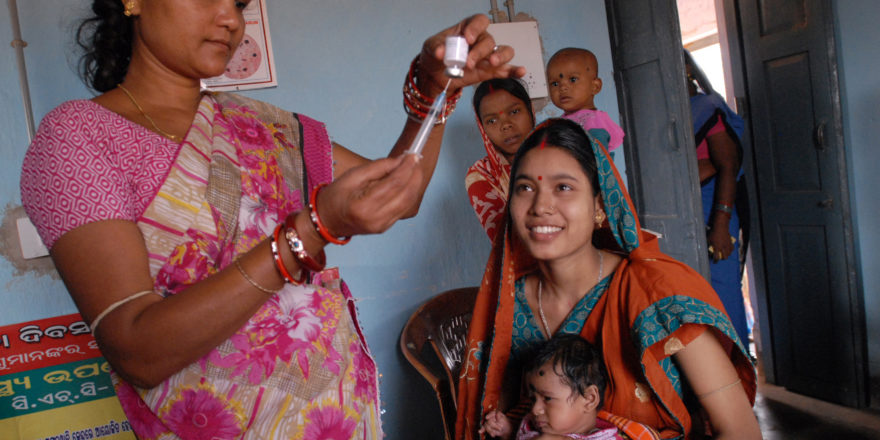 Health outcomes must be matched by strong health systems—for COVID-19 and beyond
In our response to COVID-19, we can't lose sight of the other deadly infections.