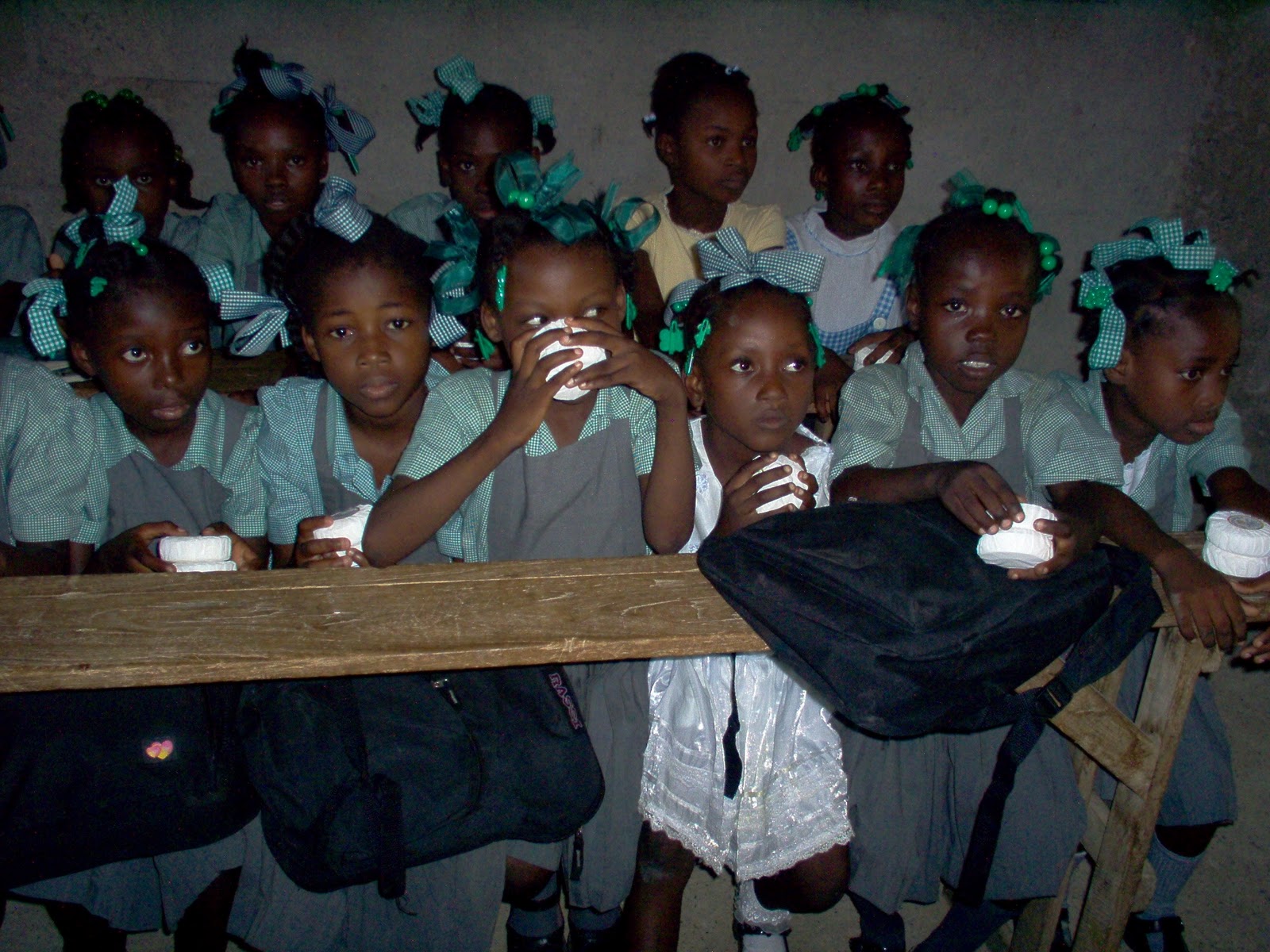 What started as a humanitarian mission by Clean the World may turn out to be an emergency operation for Haiti.

As the Clean the World team trekked across Haiti delivering nearly two tons of soaps for people in need, news of a cholera outbreak in Haiti became international news.
If ever there was a “right place at the right time” moment for Clean the World, this was it.
“We were able to provide 5,000 soap bars to the hospital in Saint Marc that was at the epicenter of the outbreak,” says William Lowry, director of global distribution at Clean the World. “It's great timing on our part, but we're just thankful for the opportunity to provide immediate help and hygiene supplies during this crisis.”
Clean the World executive director Shawn Seipler led the soap distribution trip to Haiti, which had been planned weeks in advance of the cholera outbreak. Seipler, Lowry and a team of volunteers arrived Oct. 19 in Haiti with plans to distribute soaps that had been transported to the island via a partnership with Royal Caribbean International.
“The soaps were sent from our Orlando recycling operations center to Miami and loaded onto a Royal Caribbean cruise ship in late September,” Seipler says. “More than 25,000 bars of soap -- some of them new, some of them recycled - were part of this targeted distribution to Haiti. They originated from our hotel partners throughout North America.”
Many of the soaps came from guest rooms in Las Vegas through Clean the World's partnership with Harrah's Resorts and their Harrah's, Paris, Bally's and Caesar's Palace properties. There were also large contributions of soaps and bottled amenities from Walt Disney World Resorts, Westgate Resorts and Mandarin Oriental.
“Our partners need to know how essential they are in the process that will lead to the prevention of disease in Haiti and beyond,” Seipler says.
The World Health Organization (WHO) confirmed the cholera outbreak in Haiti early Oct. 22. At least 140 people have been confirmed dead, according to Reuters, and WHO estimates that more than 1,500 people in central Haiti have been affected by the fatal diarrheal disease.
Health officials are urging the Haiti population, including mission workers and healthcare professionals, to regularly wash their hands with soap to help kill some of the germs and bacteria that can easily spread through bodily contact.
Seipler says the cholera outbreak will bring global attention to his call for a “hygiene revolution” led by Clean the World. The mission, he says, is to bring simple solutions to the complex problem of fighting preventable disease through proper handwashing with bar soap.
“Every day 9,000 children die from acute respiratory illness and diarrheal diseases, such as cholera and dysentery,” Seipler says. “Studies show that more than 60 percent of those deaths can be prevented with proper hygiene. That includes washing with bar soap. Our hotel partners have the soap; Clean the World has the solution. Together we can create a hygiene revolution that eradicates plagues of preventable disease - not just in Haiti, but all around the world.”
Clean the World and its more than 550 hotel partners in North America have helped collect and distribute more than 6 million bars of soap in less than two years. That's 375 tons of soap, which would have otherwise been discarded as trash, now being placed in the grateful hands of children and families in the United States and more than 40 countries (Click here to see complete list of countries served by Clean the World).
That's what we call turning trash into treasure. And you can be a part of this hygiene revolution by donating your soap, your time, and your money to help us move forward with our mission (Click here to donate to Clean the World). Your contributions are measured in the number of lives saved everyday by something we all take for granted - washing with soap.
Check out our photo gallery of this most recent trip to Haiti and please remember the Haitian people in your prayers. We can all use any advantage possible when fighting fatal diseases.
Thanks for helping Clean the World.
--This post was originally published on the Clean the World Foundation's blog.