The beauty of a toilet Skip to main content

The beauty of a toilet 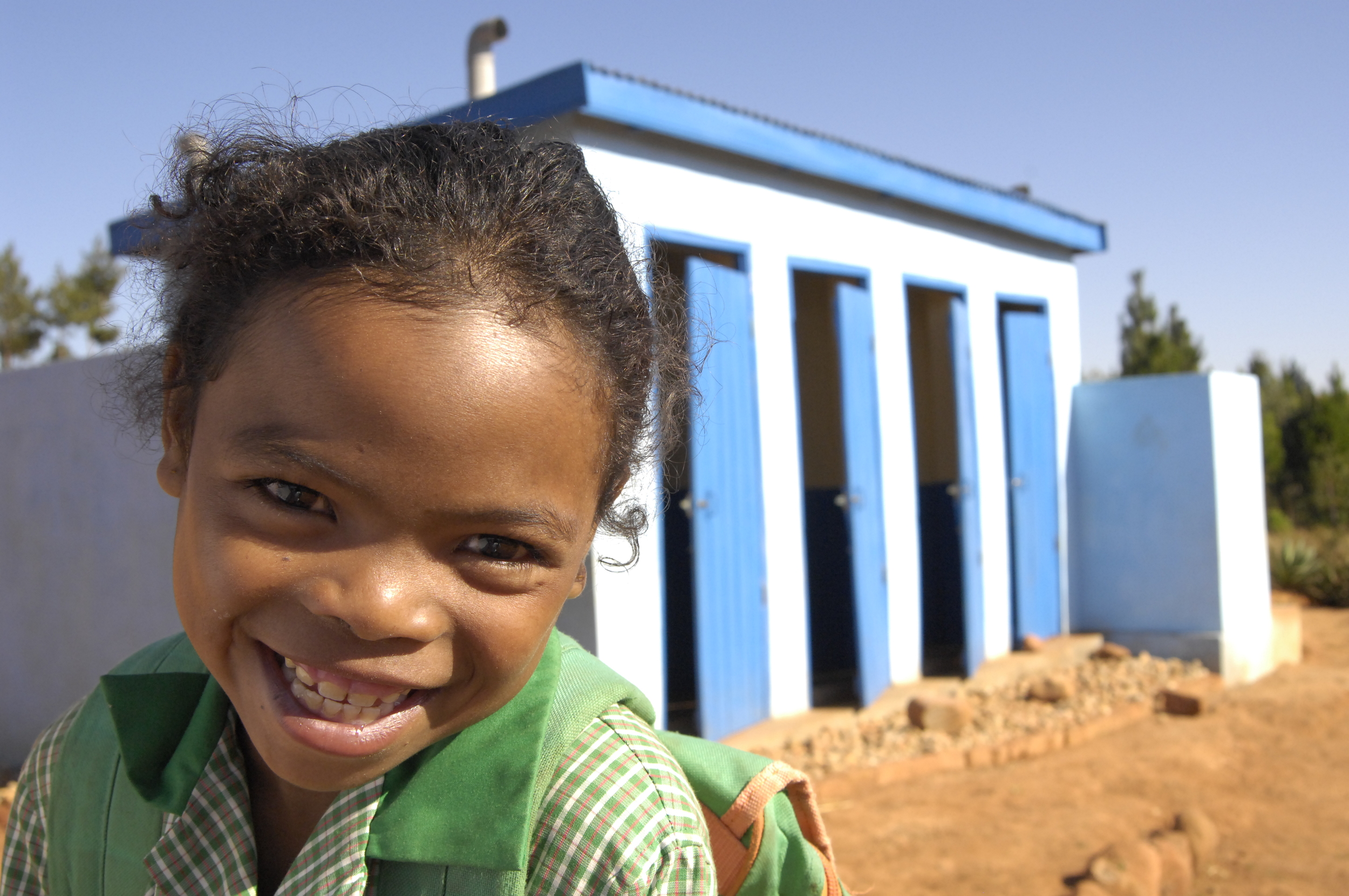 We have heard many times that beauty is in the eye of the beholder and, while one might not immediately see the connection between beauty and a toilet, investments in sanitation can literally make the difference between life and death.

This would be a beautiful thing for the 2.6 billion people worldwide who lack access to adequate sanitation. 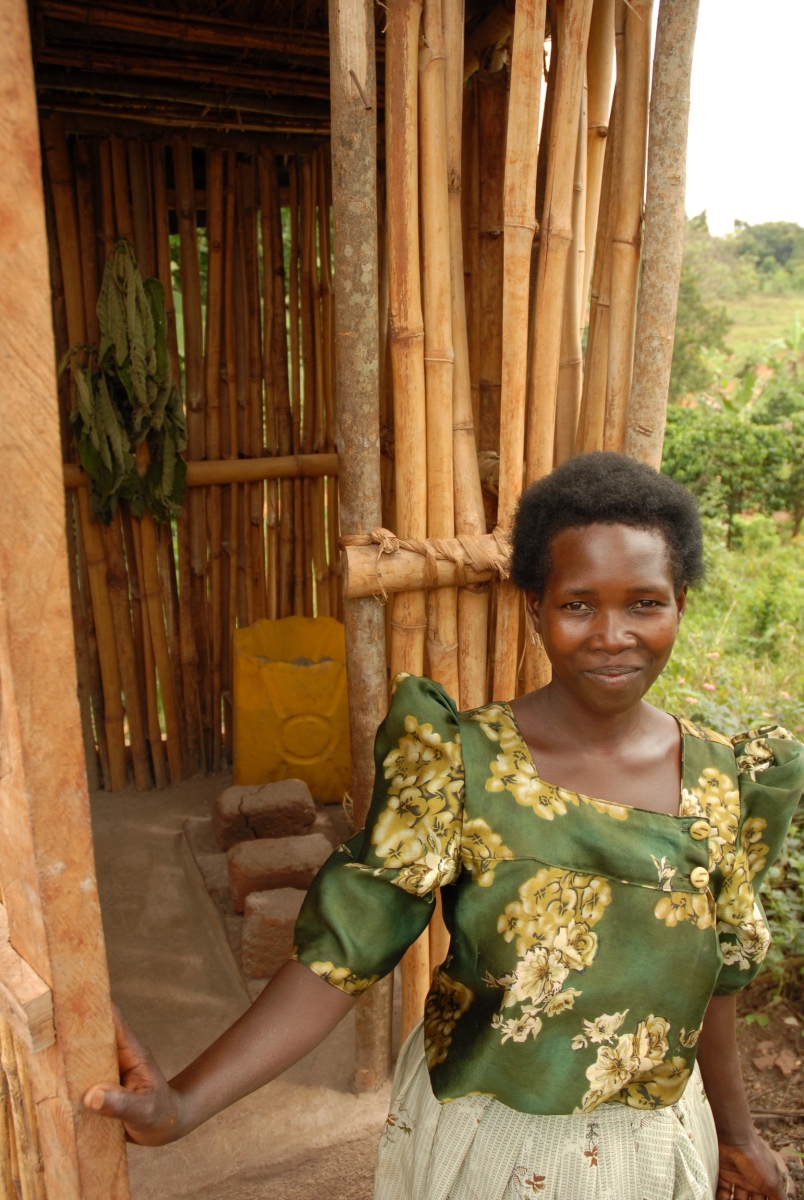 Each day approximately 4,000 children under five years old in the developing world die from causes associated with poor sanitation and unsafe water. Diarrhea alone kills more children under five than HIV/AIDS, measles, and malaria combined.  According to new research published in the Lancet this year, diarrhea is now the leading killer of children in Africa.

Several dedicated advocates and organizations, both government and non-government, are workingdiligently to increase access to safe water and sanitation, but at the rate that improvements are being made, most countries are unlikely to achieve Millennium Development Goal (MDG) #7—which includes halving the proportion of people without sustainable access to safe drinking water and basic sanitation by 2015. This is despite the fact that Americans place this as the highest priority of all the UN MDGs.

Admittedly, sanitation is not a glamorous issue. It's tough to find a celebrity spokesperson who will freely be associated with the humble toilet. In order for real change to occur, there must be a paradigm shift in the way that sanitation and hygiene issues are perceived—only then will solutions be sustainable.

Fortunately, we are seeing glimmers of a shift in attitude and hearing strong voices speak out from the very places where the need is so dire. In India, for example, women are demanding that a toilet be provided in their homes as a condition for marriage as part of the “No Toilet, No Bride” campaign. Women are standing up for themselves, their families, and their communities by asserting the importance of sanitation and hygiene and demanding a conversation around the issue by saying “No Loo, No I Do.”  Since the campaign's inception three years ago, millions of homes now have new toilets—and countless lives are healthier as a result.  We are also seeing more communities in places as far apart as Bangladesh and Nigeria committing all community members to use toilets as they see the clear links between toilets and their children's health. Social forces are being channeled to achieve a greater social good, and the impact is a beautiful thing.

Another way to combat these issues is through educating and empowering children. They hold the view of the future and often educate their parents in turn. Tomorrow, November 20th, WaterAid America will co-sponsor an event with the King County Library System for children and their parents to mark World Toilet Day 2010, featuring Super Toilet, Commode Karaoke, and even creative toilet seat art.  Art influences the senses and challenges us to view something in a different way. If a child can see the importance—and even beauty—of sanitation, there is hope for us all to change future perceptions and priorities.

Dr. David Winder is CEO of WaterAid in America.